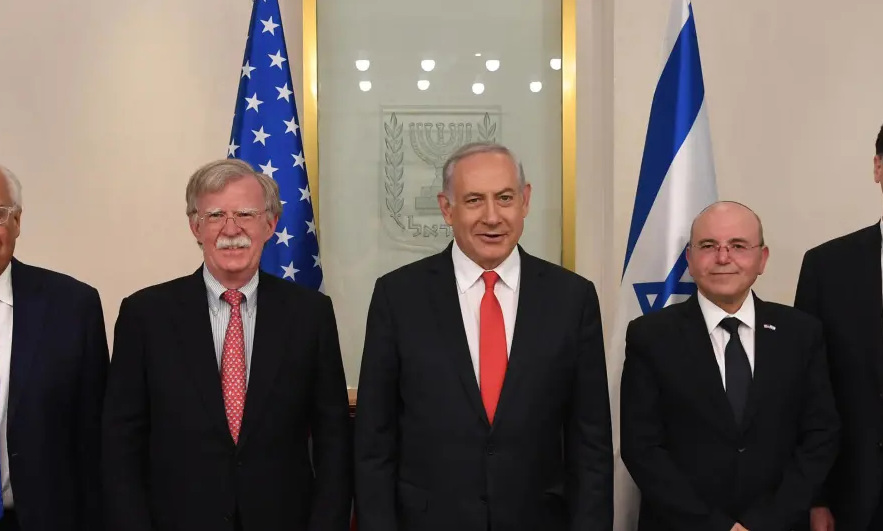 Israel’s Ministry of Foreign Affairs (MFA) is crying out for change more than ever before. The decade-long tenure of Benjamin Netanyahu as prime minister has plunged this key government agency, tasked with managing and carrying out Israel’s foreign affairs, to unprecedented lows. In many respects, the MFA is facing collapse, born of not only budget shortfalls but also stemming from an ongoing and sweeping erosion of its standing. With many of the MFA’s tasks parceled out to other government agencies, the ministry’s image has suffered greatly; many young diplomats quit the ministry soon after beginning their careers there, and a prevailing sense of demoralization has cast a long shadow on its work.

The MFA is a victim of the traditional predominance of various military and intelligence agencies providing responses to the diplomatic and security challenges Israel faces. Politicians and government officials tend to dismiss the ministry’s potential contribution to key issues on the national agenda. This continuous neglect has resulted in a string of budget cuts and closures of Israeli diplomatic missions throughout the world, undermining the ministry’s classic diplomatic roles, chief among them developing and maintaining Israel’s diplomatic ties with other countries. With deliberate intent, Netanyahu’s governments have steadily chipped away at the ministry’s significant role in designing and conducting Israel’s diplomacy and defense agenda.

The next Israeli government could reverse this grim trend if the prime minister appoints a full-time foreign minister and gives him or her full backing. Provided the new government displays willingness and openness to MFA reform, it will have to start by adopting a conceptual change in mapping the current spheres of influence in the international arena, which are no longer limited to the government and state level. There are other, varied spheres of influence, some devoid of any diplomatic or state-level definition, some without an organized structure and/or territorial (or other) borders, which are often more powerful and influential than those of governments and states. These new spheres of influence include the Internet and social media, giant corporations and multinational groups. They command huge budgets, often greater than the average budget of a small or medium-sized state. Religious and ethno-cultural streams numbering many millions of believers and members also hold growing sway, as do influential global civil society organizations.

THE METHODOLOGY and means used to exert global influence are also different from the ones we knew. Top-down processes, in which an established state entity conveys messages to broad swaths of the public through traditional media, exert declining influence. These familiar trends are being replaced by a non-hierarchical, non-filtered influence no longer based on traditional media channels but rather on direct contact through Internet and social media platforms. Most of them are largely unregulated and uncensored, such as Twitter and Facebook.

This constitutes a dramatic change in diplomatic and political influence. Therefore, present-day Israeli diplomacy must reflect a deep understanding of these new avenues of influence, a correct reading of global power centers and the use of innovative and relevant tools to create influence within these arenas – from classic diplomacy within the framework of traditional international relations to digital diplomacy on the Internet, social media and digital communications.

Realistic funding for updated MFA operations is also a vital element of any future reform. Israel has traditionally allocated an especially low budget for its foreign service compared with other states that increase their foreign affairs budgets significantly each year. This undermines the potential impact of the MFA and its diplomatic activities. The required overhaul must also be based on branding Israel as an innovative purveyor of foreign aid. The MFA’s Agency for International Development Cooperation (known by its Hebrew acronym Mashav) is one of the most efficient tools for improving Israel’s image in the world.

Increasing the extent of Israeli aid to developing countries could greatly enhance its prestige in the world, in general, and in beneficiary states, in particular. The combination of Israel’s image as the Start-Up Nation and its willingness to play a key role in Tikkun Olam – the Jewish value of “repairing the world,” a form of global responsibility – has vast potential for promoting positive branding. Unfortunately, and absurdly, this blend of foreign aid with technology and innovation is undervalued and very far from utilizing its potential. A reconstituted Israeli MFA must change this policy and turn innovation-based foreign aid into a first-rate tool of public diplomacy and branding.

Most importantly and above all, however, a new government must restore the authority stripped from the MFA and the purview over foreign policy and public diplomacy handed over to various agencies, clearly define the ministry’s roles and influence, and anchor them in government decisions and even legislation.

The writer is a former member of Knesset and an expert on governance and foreign policy at IDC Herzliya. This article is based on his speech at a conference of Mitvim-The Israeli Institute for Regional Foreign Policies.