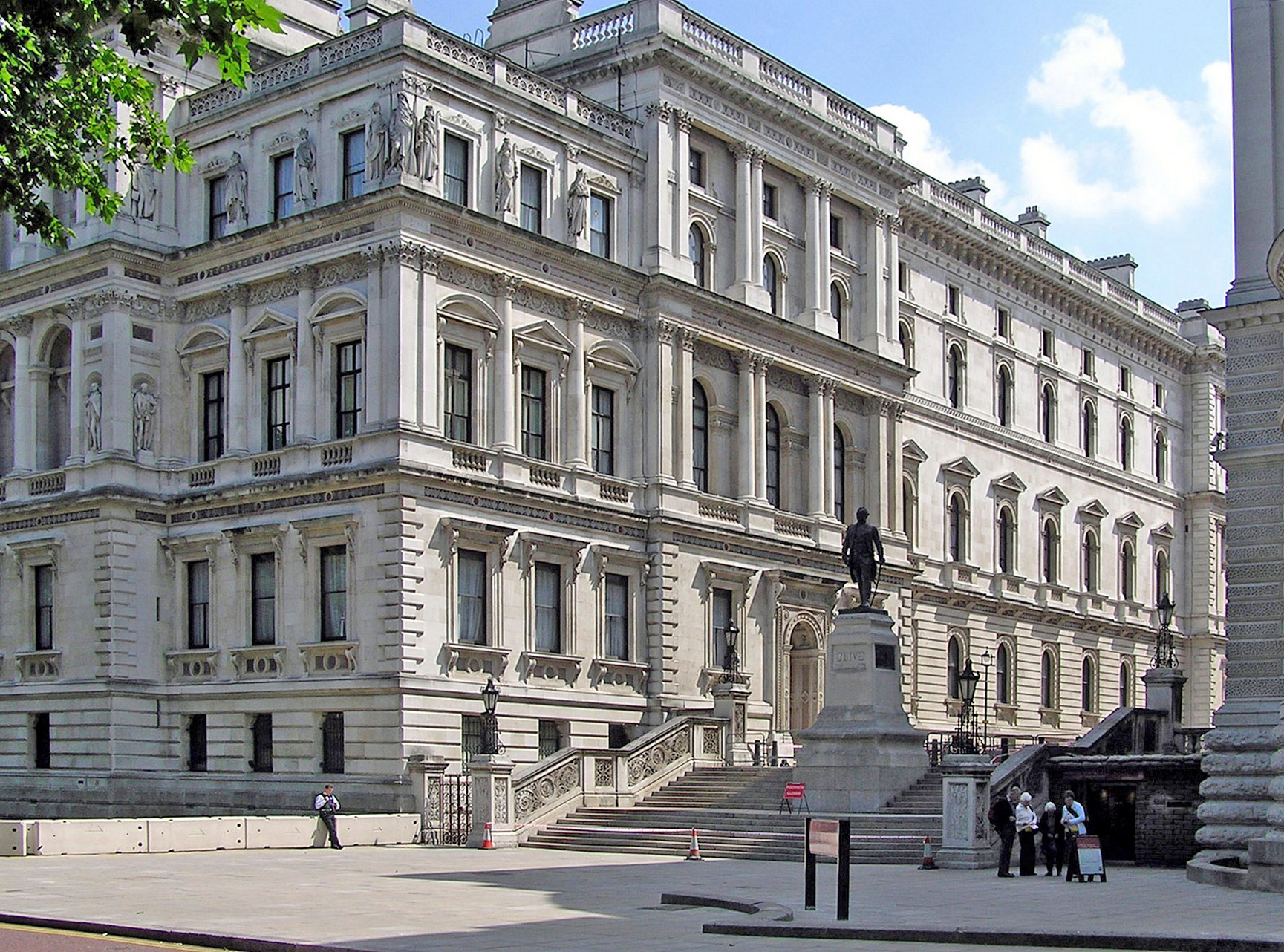 Britain began the decade fighting Gaddafi in Libya, championing a ‘liberal-internationalist’ foreign policy that had carried the nation since the end of the Cold War. It ends the decade with this ideal in tatters.

Then 2010s have seen the argument for ‘responsible interventionism’ lost. A botched intervention in Libya has left the nation state-less, with warring factions vying for control over oil-rich lands. The publication of the Chilcot Inquiry in 2016 confirmed what many already knew about the Iraq war – the reasons given for the invasion could not be justified by the evidence, and the lack of strategy for post-invasion Iraq left it open to the sectarian violence and extremism that dominates the nation to this day.

Whilst the interventions of the past were often ill conceived and mistaken, the backlash against it has meant that brutal treatment of people by their own government, or extremist groups, in Syria, Myanmar, Nigeria and across the Sahel region in Africa has been allowed to go largely unchecked. Mass human suffering and loss of life has been the result. Avoiding this in the coming decade will require leaders to strike the right balance between humanitarian action and respect for sovereignty.

Whilst Britain has become more inward looking in terms of its interventionism, the looming exit of the UK from the European Union has caused it to look outwards in other respects, notably on our future trading relationships. The creation of the Department for International Trade in 2016 is an illustration of this, and a sign of what’s to come in the 2020s. Indeed, Britain will begin the next decade negotiating an EU trade agreement, and will likely spend much of the 2020s doing the same with the US, Canada, Australia, and Japan, before moving on to other nations.

The 2010s will long be remembered as a decade shaped by the UK’s vote to leave the EU. The Brexit vote has also surfaced more existential questions of British foreign policy, that will continue to be grappled with into the 2020s and beyond. Notably among these, is what role the UK should play in the world. Across much of the west, the pursuit of unchecked globalization came home to roost in the 2010s, as the development of a ‘cosmopolitan versus communitarian’ electoral cleavage brought with it the collapse of the ‘centre ground’ consensus of free market liberalism, open borders, and ever more integration. The ascent to power of far-right parties across Europe in Hungary, Poland, Romania, and their considerable electoral success in Germany, France, Italy and Spain is symptomatic of this shift.

If the 2010s have been characterized by the eruption of negative sentiment towards globalization and internationalism, the 2020s will be shaped by how the British government – as well as its allies across the world – responds to these noises. Brexit gives Britain an opportunity to reevaluate its position on the world stage, and assess what kind of actor it wants to be.

The Conservative Party, since the Brexit vote, has been pushing the narrative of ‘Global Britain’, but this may suffer as they pivot to accommodate more isolationist voters. Recent BFPG research suggests that these voters are distinct in their views on immigration, international organisations, and their lack of concern for foreign affairs. The Conservative Party may take a step back from ‘Global Britain’ as a result.

The 26th Conference of the Parties (COP26), which Britain will host in 2020, may give us the first glimpse of the new Global Britain. It offers the UK an opportunity to lead internationally, through responsible climate management. This is the kind of thing the British government should champion and lead on in the new decade, and voters will thank them for it.

The 2020s offer Britain a chance to stand up for its values of human rights and democracy, as our trade negotiators can push for the inclusion of specific human rights clauses in future free trade agreements.

On the face of it, Britain ends the decade in a weaker, more isolated state than it started. The 2020s, however, offer the UK a chance to start afresh, with new priorities and stronger values. However, challenges loom on the horizon. The UK’s reaction to these will determine how the nation shapes its post-Brexit role in the world.