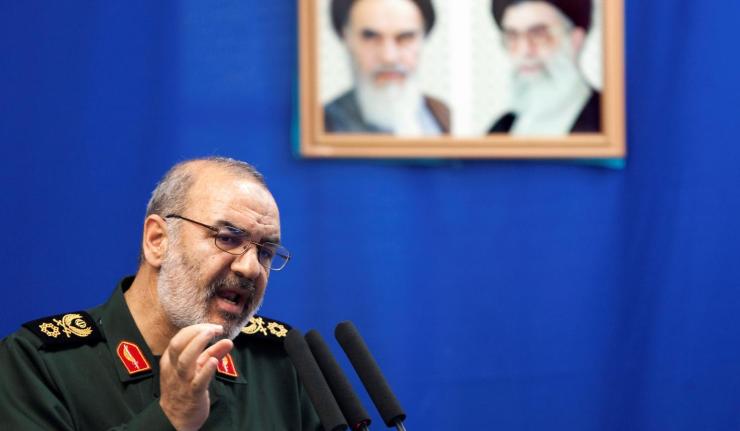 The conclusion
Iran represented one of the grand regional forces in the Middle East that has variable group of soft power elements. This is in addition to Iran’s advantages in itself which it has been seeking for investing optimally in order to promote its policy regionally and internationally. The Islamic ideology and the Shiite doctrine beside the ancient Persian civilization can be seen as success factors in the Iranian public diplomacy. [JB emphasis] In addition, Iran’s foreign policy discourse addressing the dictatorial regimes and the world arrogance powers and its support for the Palestinian issue and hostility towards Israel stood as pillars for the Iranian foreign policy in its soft invasion in the neighboring countries and the region. Meanwhile, such pillars represented pull factors for many political and military groups adopting the same concepts ad terms.
On the other side, despite the successes achieved by Iran in the field of employing the soft powers, Iran faced a problem of the arising contradictions between its political discourse and its soft practices. While Iran is dedicating all soft powers to persuade the world with the success of its political model, it practices solid foreign policies targeting the removal of borders and the repeal of states sovereignties through its intervention in other states’ affairs.
The way the pillars of Iranian Public policy were used played a vital role in the access of the Iranian foreign policy in many fields of the Middle East. Moreover, Iran could provide a supporting tools by getting the solid power a smoother for such fields’ way, in other words, the Iranian solid power in many times play a role in the process of opening the road for the soft powers to get into and influence the Middle East, exactly like what is currently happening in Iraq, Syria and Lebanon. However, despite the considerable efforts exerted by Iran in this field, such applicable roles practiced by Iran in the Middle East today took a great deal of its public diplomacy political influence and content.