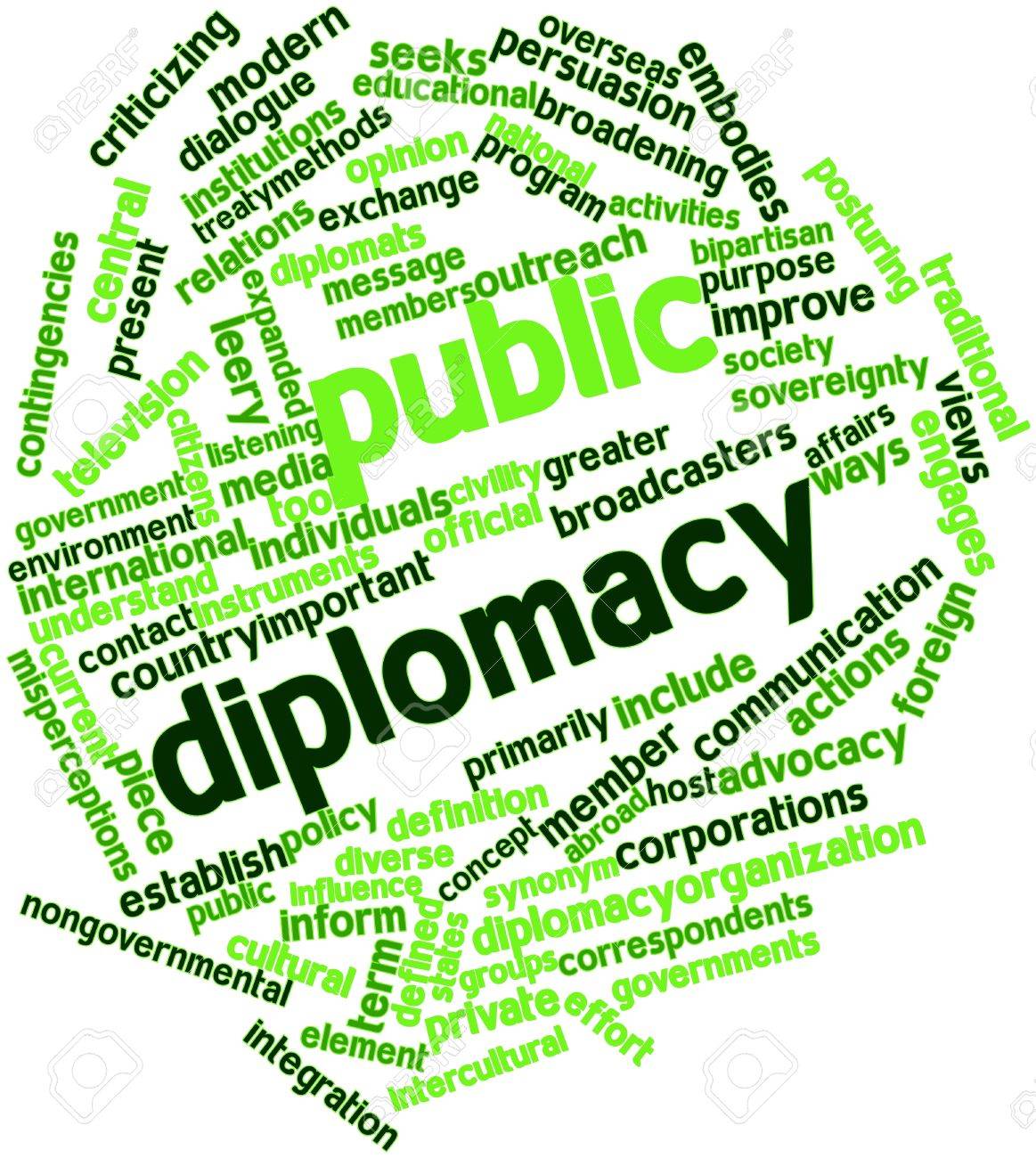 image from
Given the immense amount of data found on the Internet via search engines, I am refocusing the goal of PDPBR: no longer a "non-biased" compilation essentially based on how often and where the term "public diplomacy" is cited on the internet, but rather from a selection on my part what is important about public diplomacy today — a selection based on internet searches (granted, not on often incomprehensible, "theoretical" texts scholarly/academic articles– quite distant from what U.S. dips do for PD "in the field") that reflects on my diplomatic career in the field and post-retirement publications, as well as teaching (too strong a word) focusing on American public diplomacy.
"What is important?" is a question I learned from one of my mentors in Russian history at Princeton grad school, the eminent scholar James H. Billington.

Billington image from
"Mr. Brown," he asked "what is important about what your dissertation will be about?"
(FYI — the minor unpublished opus turned out to be about an 18th century provincial nobleman, Andrei T. Bolotov, important as he represented, in a concrete way, the tension between Russian agriculture (put simply, his treatment of serfs on his middle-sized estate) and "European" culture (put simply, his limited enlightenment ideas about the dignity of the individual).

Bolotov image from
So: Future editions of the PDPBR will contain less "raw" information (much of which can be found via Google and other less detailed search engines), but will focus on one person's selection (your humble servant) of what he thinks is important in/for PD, inevitably/mostly from an American diplomatic perspective, based on his 20+ years as a Foreign Service officer, mostly in Central/Eastern Europe (81-93).
(BTW, One of the major developments in PD in our new century that I've noticed, while compiling the PDPBR, is that while the U.S., especially during the Trump Administration, is "abandoning," it, many government outside the U.S. are adopting it — in their own interpretation, of course, of this U.S. formulated Cold War term. And in the USA, public diplomacy has been re-interpreted in many, slightly eccentric, but not always amusing, non-governmental ways).
Original Article