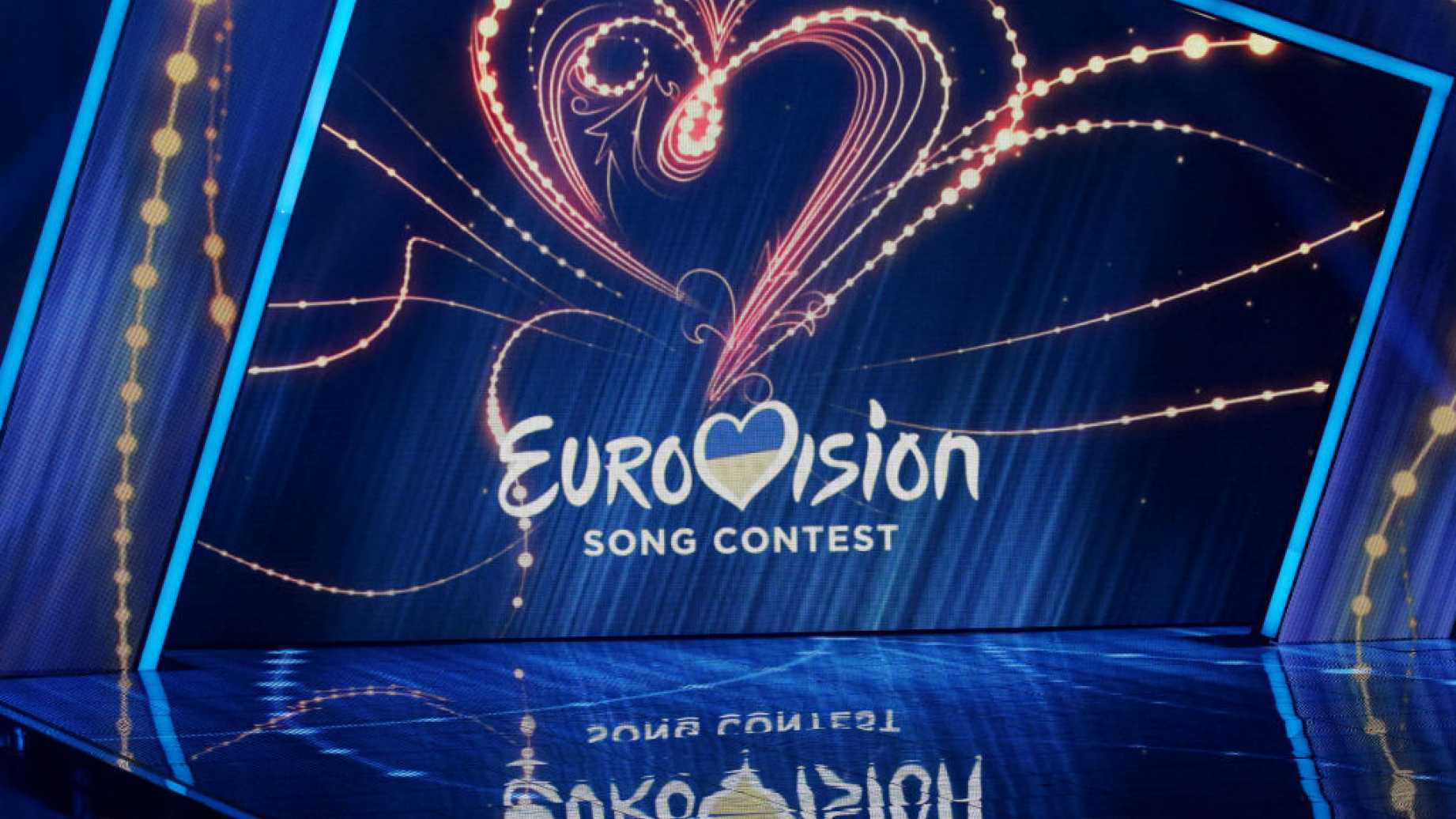 Last month, the Israeli government released a report showing that Palestinian groups are using social media “bots” to grow a campaign to boycott Eurovision Song Contest 2019, which will be hosted in Israel.
The report, titled “The Big Scam: How BDS is Manipulating Social Media Against Eurovision 2019,” was released by Israel’s Minister of Strategic Affairs and Public Diplomacy [JB emphasis].
According to the report, the investigation into the campaign started in November 2018 and found 166 bots and 41 trolls which are estimated to have reached 10 million Twitter users. The report underscores that it is likely “the number of bots and fake accounts used in this deception scheme is much greater than the findings in this report.”
In the report, bots are defined as “an account whose content is created by human operators and is proliferated automatically by software.” Trolls are defined as “an active fake account operated periodically by an authentic person, but without the details of the person operating it, but rather fictitious information.”
The report claims that the bots were operated from several countries, including France, Britain, Spain, Italy, Egypt, and Indonesia. The investigators believe the deception campaign “was intended to create an impression of significant public support aimed at pressuring European broadcasting corporations and artists participating in the competition to succumb to the boycott.”
The deception campaign was “devised and spearheaded” by Palestinian Campaign for the Academic and Cultural Boycott of Israel (PACBI) along with other boycott organizations, the report states. The campaign will strengthen prior to the beginning of Eurovision on May 14, analysts believe.
To prevent more fake influence, the department requests that social media companies examine BDS organizations and prevent “fraudulent activity.” It calls on European broadcasting corporations and Eurovision artists to be aware of the allegedly deceptive campaigns.
Twitter suspended “a small network of accounts” after the Israeli complaint, according to The Times of Israel.​
In response to the call for boycott, over 100 international artists and celebrities — including Sharon Osbourne, Gene Simmons, and Al Murray — signed a petition of support for Eurovision to be hosted in Israel, Haaretz reports.​
“This year, approximately 200 million people will watch, visit and take part in the Eurovision song contest, celebrating music and the diversity of our different cultures,” stated Ari Ingel, the director of Creative Community for Peace — the organization responsible for starting the petition. “The members of the entertainment industry who have signed this statement, along with the thousands of individuals who have endorsed its message, all believe in building bridges through music and the arts as a means to achieving greater understanding and peace in the region.”​
According to CNN, Madonna will perform during the event.​
Last year, Israel’s Netta Barzilai won Eurovision with her song “Toy.” According to the contest’s rules, Eurovision takes place in the country which won the previous year.
Pressuring artists to boycott has worked in the past. As The Daily Wire reported, singer Lorde cancelled an event in 2017 and singer Lana Del Rey cancelled an event in 2018 amid similar pressure.
Original Article