Under Secretary of State for Public Diplomacy and Public Affairs 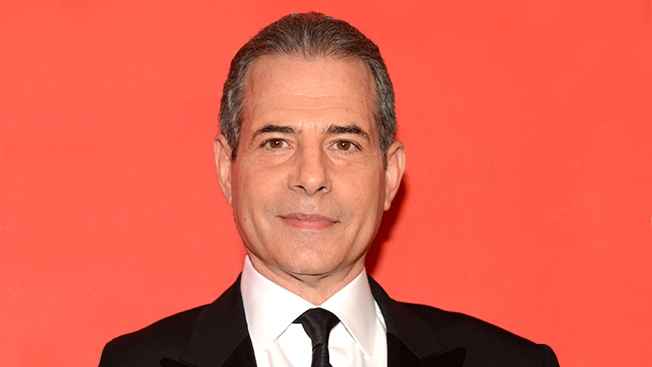 The position was created on October 1, 1999, during the Clinton administration after Title XIII, Section 1313 of the Foreign Affairs Reform and Restructuring Act of 1998 (112 Stat. 2681-776). Section 2305 of the Act (112 Stat. 2681-825) increased the number of Under Secretaries of State from five to six. Subdivision A of the Act, also known as the Foreign Affairs Agencies Consolidation Act of 1998, abolished the United States Information Agency and the Arms Control and Disarmament Agency.