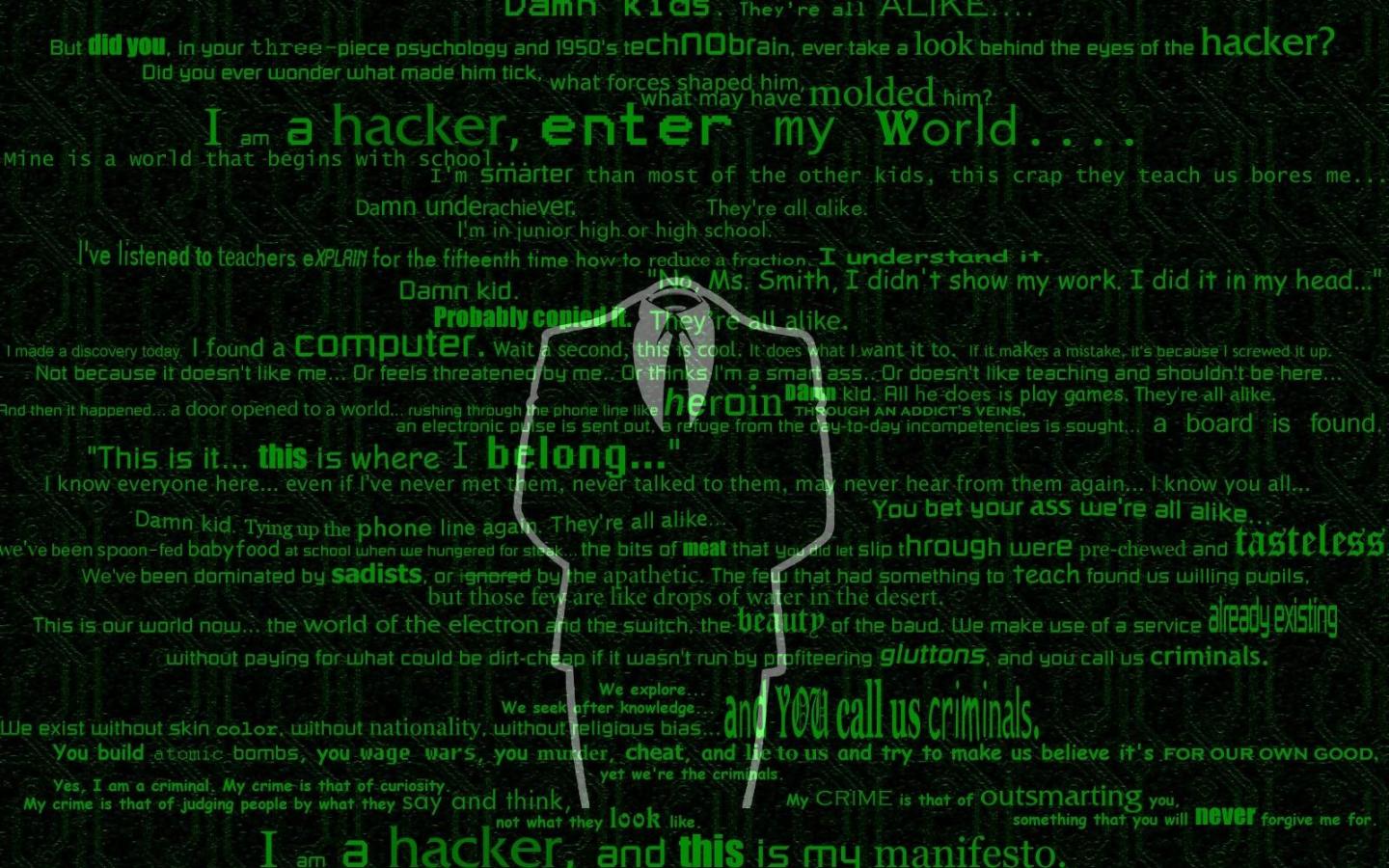 Estonia is one of Europe’s smallest countries but it has network power out of all proportion to its size. By joining the European Union (EU) in 2004, the nation was tying its fortunes to a structure with a global economic footprint and a population 400 times its own.

On another level, if we think about networks in the digital sense, the country has by its own efforts become something of a superstar. In 2014, the petite republic was ranked 21st in the world in terms of its domestic use of modern ICTs across the economy and society, according to the World Economic Forum.

On a third level, the global network society, Estonia has become one of most powerful forces in diplomacy on subjects like internet freedom, privacy and safety. This development had unhappy origins in a massive cyber attack on the whole country in 2007.

There is more. Estonia will be at the highest level of global network affairs when on 1 January 2015, Andrus Ansip, its Prime Minister for ten years, takes the post of EU Commissioner for the Digital Single Market. In this role, the Estonian will command executive power over digital development in what is now the world’s largest economy (bigger GDP than the United States).  The fairy tale marriage between Estonia, Europe and the networked world is one that other small states might note carefully as they confront national security and development challenges that have been transformed by information and communications technologies (ICT).

There are only two small states in the world better prepared than Estonia for the networked world: Luxembourg and Iceland. Like Estonia, both are powerful diplomatic actors relative to their size. Both are networked into NATO and the EU for cyber security. (Iceland, though not a member of the EU, participates as a member of its cyber agency.) It is the domestic commitment by Iceland and Luxembourg to digital technologies and their application to all sectors of the economy and society that shapes their leading position. They know that hyper connectivity helps them not only in addressing cyber security threats but in exploiting information technologies for growth, public health and education.

Other small states are not so well placed. Their security and prosperity is no less dependent than Estonia’s on building new networks with powerful partners. They face the same ICT needs in areas like cyber security, privacy and combating cyber crime (including terrorist financing). Yet most have overstretched budgets, a small civil service and a much weaker skills base.  Small states have been keen supporters of the idea of a quantum leap in development and security through diffusion of advanced ICT in their societies. The way ahead has been charted by many agencies, not least in a 2008 World Bank report, “Small States, Smart Solutions”. But that report might have paid more attention to tailored diplomatic strategies for small states to build new forms of network power through alliances with less conventional partners.

To make a breakthrough, we need to tie together the expertise of specialist agencies with a global remit (the International Telecommunications Union or ICT4Peace) and organizations with unique experience of small states’ diplomacy (the Centre for Small States Studies in Iceland or NGOs like Independent Diplomat). One aim could be to negotiate new alliances between small states and powerful ICT utilities, like Microsoft, Huawei or Tata, who alone can deliver the raw “information” power that small states need in order to be secure and to prosper. Strong coordinated diplomacy by the world’s micro republics acting together on ICT and related security issues may deliver new forms of network power they and the world have not quite imagined yet.