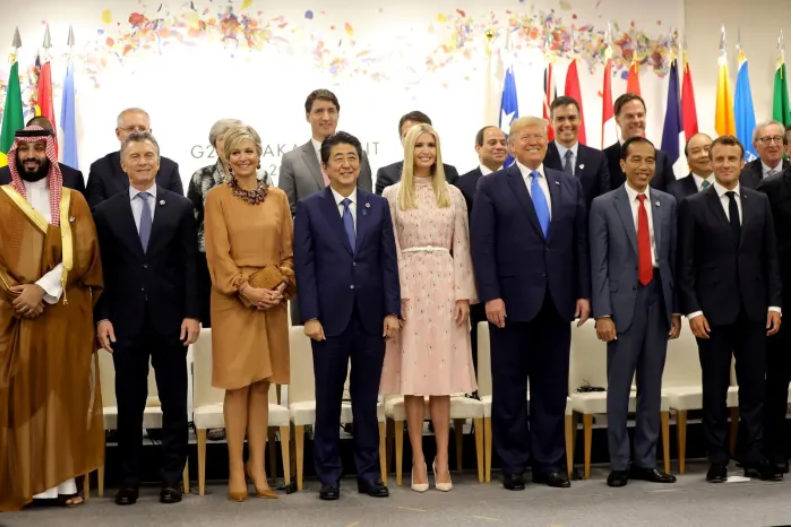 It began with a necklace. A diamond necklace to be precise. It was purchased from two Jewish jewellers on behalf of the French Queen Marie Antoinette in 1785. The necklace, comprised of 647 stones, and weighing 2,800 carats, never made it to the Queen. Rather, it fell into the hands of a charlatan women who had enlisted a rich if somewhat dim-witted priest to “pull off” the heist of the 18th century. The charlatan convinced the priest that the French Queen required his assistance in purchasing the necklace, as she herself was heavily in debt and could not afford to do so on her own. The unsuspecting priest, assuming that he was on a personal errand for the Queen, purchased the necklace at great expense and gave it to the charlatan woman who proceeded to England were she sold all 647 stones individually.

Several weeks after the purchase, the Jewish jewellers requested an audience with Marie Antoinette where they, politely, asked to receive payment for the necklace. At this moment, the rouse was discovered. The Queen was furious to learn that her name was used so easily by charlatans and simpletons. Her pride suffered a devastating blow as she discovered that her divine origin and omnipotent majesty were no longer intact. Her reputation meant little while her name could be uttered by criminals without anyone being the wiser. In her fury, she demanded that her husband Louis XVI arrest the priest and the charlatan women and place them both on public trial in Paris.

And so he did. Yet the necklace trial, held in the Parliament of Paris, backfired catastrophically. Rather than focus on the attempt to swindle a priceless necklace, the trial shed light on the life of the monarchs in Versailles. The French public was, for the first time, exposed to excesses of the royal court, to the staggering debt that the King and Queen had accumulated, to the frivolity that had taken hold of the Palace and to the paralysis in government. The trial also shed light on the character of the Queen who was in-fact eating cakes while her people were starving for bread. This was the moment in which public opinion finally turned on Marie Antoinette. By the end of the trial, thousands of pamphlets were printed daily deploring the “unwanted Austrian” Queen. Soon, the anger directed at the Queen would be so great that she herself would be put on trial in Paris.

This past week, another royal was branded as “unwanted” in Paris- Ivanka Trump. As has become customary, Ivanka accompanied her father to the G20 summit in Japan. The royal did not restrict her actions to the backstage of diplomacy nor did she shun the limelight of the cameras. In the official picture of the summit, Ivanka can be seen standing next to her father and amid the world’s leaders.

Near the end of the summit, the French President’s Instagram account published the short video below in which the young royal awkwardly attempts to insert herself into a conversation of prime ministers and Presidents. The expression on their faces is the worth all the words spoken in the necklace trial of the 18th century.

True to the digital age, the trial of Ivanka Trump lasted only minutes. Soon after the French video was released, Twitter users from all over the world published memes inserting Ivanak into other momentous events in history. Like the pamphlets published against the French Queen, these memes bearing the hashtag “Unwanted Ivanka” went viral.

From a diplomatic perspective, the French decision to publish the awkward video is somewhat puzzling. While the French President may have been uncomfortable with the arrival of the American royal, and her participation in the summit, he could have conveyed these feelings to American diplomats. He could have also published a more subtle Tweet, say an image showing Ivanka inserting herself into a discussion rather than publishing the full video.

The question that arises therefore is why did the French President digitally snub Ivanka?

It is important to remember that snubs and insults are not a new phenomenon in diplomacy. When asked his opinion of Lloyd George, the aging French President Clemenceau said “if only I could piss the way he talks”. At times, snubs may be used to obtain concessions during negotiations. Other times snubs may be used to corner an adversary into a corner. Finally, snubs may be used to assert one’s independence. The Ivanka video may have been used to signal that the French President was no longer fearful of an altercation with the U.S. President nor was he willing to maintain an alliance with the U.S. at all costs. This signal may have been sent at this specific time given Donald Trump’s growing reliance on unilateral diplomacy in which U.S. interests trump those of America’s allies. This unilateralism includes abandoning the Iran Deal, creating a trade war with China, suggesting new concessions to North Korea and destabilizing monetary markets.

It is also possible that the French video was a diplomatic signal meant to encourage the U.S. President to rely more on his diplomats than on his family. As the former U.S. Ambassador to Israel recently wrote, world leader may soon focus their attention on cultivating ties with Ivanaka as she is seen as a direct channel to the President. This would be disastrous to U.S. diplomacy as its diplomas would be sidestepped preventing the American administration from building on diplomats’ expertise and experience. The French President may have published this video to demonstrate that there is no substitutes for professional diplomats and that Ivanaka is no diplomat.

Finally, the French video may have been published at this time given that Donald Trump has just launched his re-election campaign. The video demonstrates the extent to which the Trump family has become a royal family, with one member at the G20 summit and another overseeing peace in the Middle East. This phenomenon is unique in American history and contradicts two centuries of American norms. Since the video was published, columnists in the New York Times, the Washington Post and other premier newspapers have all attacked the Trump family accusing the President of undermining U.S. diplomacy. The French video may have thus been a small piece of icing that Democrats and pundits can add to their anti-Trump cake.