The Ethical Limitations of Digital Diplomacy: When MFAs Use Your Data 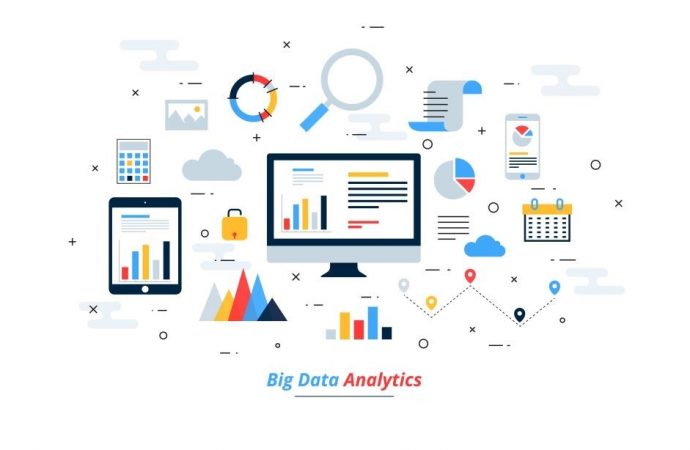 This unique asset helps U.S. diplomats use analytics to addresses key challenges, such as prioritizing issues for diplomatic engagement and aligning Department resources with U.S. foreign policy priorities… As directed by the President’s Management Agenda, the future of U.S. foreign policy hinges on intelligently leveraging data as a strategic asset. Launching CfA is the first step in the Department’s pursuit of becoming a federal leader in data management and analytics, as well as a global leader in applying data analytics to evaluate and refine foreign policy

The State Department is by no means the only MFA looking to harness data analytics. Over the past two years, several MFAs have established data units. For instance, the British FCO now operates a big data unit tasked with identifying and neutralizing fake social media accounts, while using open source intelligence to inform the work of British diplomats. Open source referring to all data that can be publicly accessed including social media accounts, blogs and personal websites. The Israeli MFA employs network analysis to map, and quarantine online networks of hate while Eastern European MFAs are using big data to map disinformation spread online by nefarious states.

In all these cases, social media data is used by diplomats to enhance the reach and impact of their content. While these activities can help a nation obtain its foreign policy goals, they raise an important ethical question that has yet to be addressed by digital diplomacy scholars and that is- should governments be allowed to be used data generated by individual social media users?

Between Corporations and States

That social media has little to do with being social is well known. Social media companies were not established to connect people or strengthen social ties. They were created to make a profit. Social media platforms generate profit by turning data into knowledge. Data relates to any form of content published by a user be it a status update, comment, Like, Re-Tweet, Selfie, Blog and Vlog. Indeed, every action on social media is monitored by algorithms who generate knowledge. Facebook algorithms use data from each user to create a rich profile that is then sold to advertisers. By enabling users to connect with their peer, social media companies ensure that users stay on their platforms and that users document their daily life thus generating endless bits of data. In this sense, social media platforms are one of the most sophisticated surveillance tools ever created, one that can deduce a user’s politics, habits, hobbies, sexual orientation and more.

Financial corporation benefit from social media as they can target likely consumers while tailoring their messages to each users’ unique profile. When governments use data published on social media they employ a similar logic. They analyze content published by users to fine tune their online messaging, while in the process also increasing the potency of their messages and their potential impact on users’ perceptions, beliefs and worldviews.

In other words, when using data diplomats aim to obtain influence.

Would an American Facebook user be startled by a pop up message stating “Please be aware that your online content may analyzed by the Russian government in order to better target propaganda at you and your fellow citizens”? Would a Jordanian agree to the message “Please be aware that you content may be used by the Israeli government to sell its policies in the Middle East to you and your friends”?

The answer is most likely no.

Even more problematic is the fact that data, in Zygmunt Bauman’s words, is liquid. A big data analysis conducted by an American Embassy in Jordan can easily flow to another Embassy. The same is true of data stored and analyzed by MFAs. It would not be surprising to learn that the data gathered by the State Department’s Analytics center made its way to other agencies, including security ones.

One way to address this ethical limitation is to better inform social media users following government accounts, including MFAs and Embassies. When choosing to follow an Embassy, or reply to an Ambassador’s tweet, users should receive a special notification informing them that their data may be used by foreign governments, or their own government.

Moreover, MFAs should create strict procedures for staffers analyzing social media content. For instance, when academics plan to conduct a study online, in which they use data generated by individual users, they must meet rigorous research criteria. For instance, academics must inform individual users that they are gathering their data. Additionally, academics must submit a detailed research plan detailing what data they plan to use, how they will ensure the privacy of those evaluated and how they will protect the data they have gathered. This is then reviewed by a committee of experts who may demand that certain changes be made to the study design.

Diplomats and governments should adhere to similar rigorous criteria. For while some governments may use social media content to promote peace on earth, they nonetheless use data to shape publics’ worldviews and understanding of the world around them. Social media users deserve to know who is using their data and to what end.

New face of diplomacy in a digital world