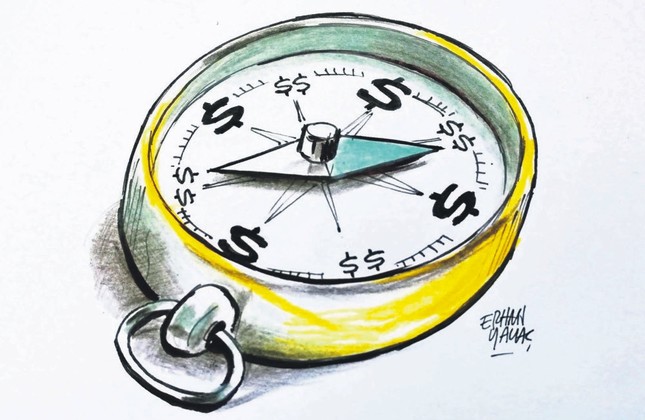 While realist power politics take precedence over liberalist opportunism, the great powers are both shaping and confronting this new reality
Excerpt:

[T]he world has recently witnessed a strong comeback of realist thinking in international relations. As nationalism and geopolitics have seen a strong revival, we are no longer on the verge of transcending into a borderless world in which universalism overshadows particularism. …
The evolution of Chinese foreign policy over the last decades does also suggest that a realist turn has become more noticeable in recent years. The more powerful China has become in terms of material power capabilities, the more assertively it has begun to question the decades-old American hegemony in East and Southeast Asia, as well as promote its political-economy model beyond its borders through such initiatives as Belt and Road. China's efforts to entice its neighbors through lucrative free trade agreements and public diplomacy [JB emphasis] initiatives seem to have underlined that it is no longer an easy and cost-free exercise for those countries to view the United States as their ultimate security provider at the expense of their rewarding economic relations with China. China is now trying to create fissures between the United States and its allies in the region. …
The decline of Western powers' primacy in global politics, as well as the erosion of the U.S.-led liberal world order, has accelerated under Trump's watch. It is not only that the Trump administration has adopted a pseudo isolationist and nativist foreign policy but also America's European allies have simultaneously begun to devote much of their time and energy on intra-European challenges with a view to salvaging what has been left from the post-modern European Union integration process.
On the other hand, emboldened by the gradual decline of the West, non-Western powers have in recent years begun to play more decisive and influential roles in global politics. A realist world is now in full swing.