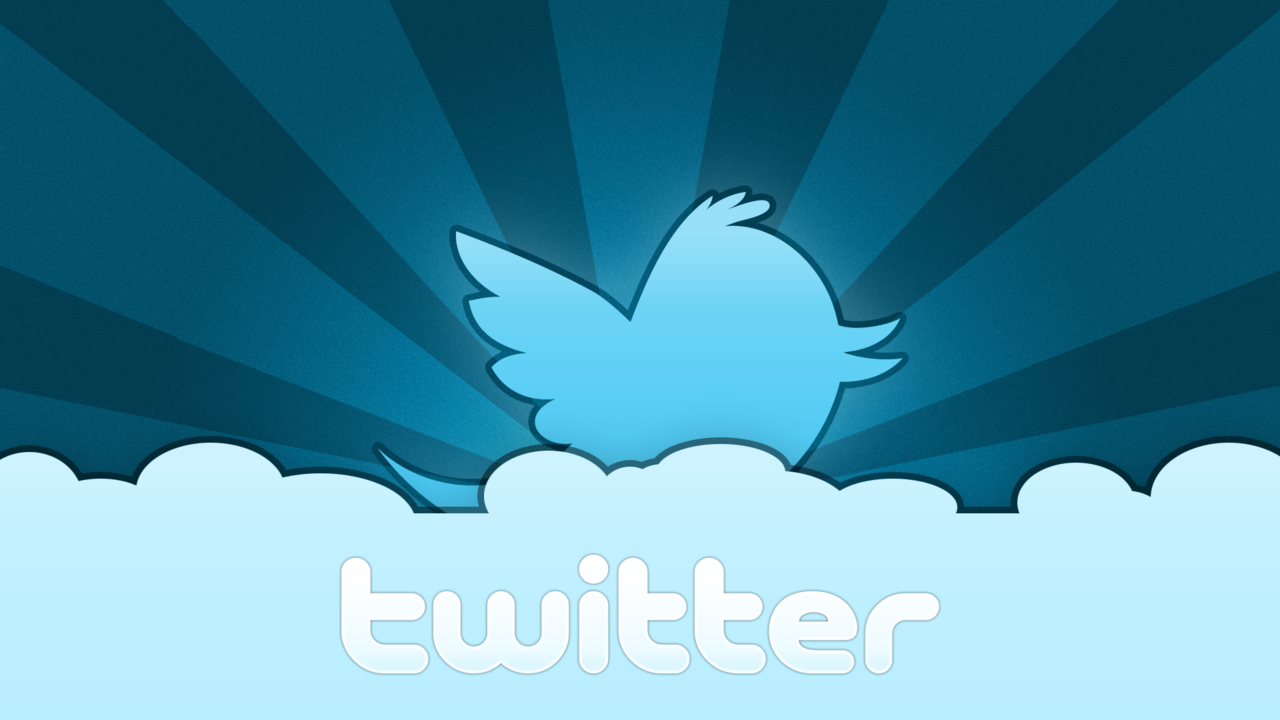 Turkish riot police have fired water cannon and tear gas at hundreds of demonstrators marching in Istanbul in protest at new laws tightening government control of the internet.

The president is under pressure not to ratify the legislation.

It includes powers allowing authorities to block websites for privacy violations without a court decision.

The opposition says it is part of a government attempt to stifle a corruption scandal.

Riot police sought to clear the centre of Istanbul

Water cannon and tear gas were used against protesters, some of whom threw stones and fireworks at police

As well as allowing Turkey’s telecommunications authority to block websites without first seeking a court ruling, it will also force internet providers to store data on web users’ activities for two years and make it available to the authorities.

Internet access in Turkey is already restricted and thousands of websites blocked.

Mr Erdogan has been openly critical of the internet, describing Twitter as a “scourge” and condemning social media as “the worst menace to society”.

Both Twitter and Facebook were widely used by anti-government protesters to spread information during demonstrations last year.

The corruption scandal broke in December with the arrest of businessmen close to the prime minister and three ministers’ sons.

Since then, Mr Erdogan’s government has sacked hundreds of police officers and executives from banking and telecoms regulators and state television.

Mr Erdogan says the scandal is an attempt by a US-based cleric with influence in the police and judiciary to unseat him. The cleric, Fethullah Gulen, denies this.

Are you in the area? Contact us using the form below