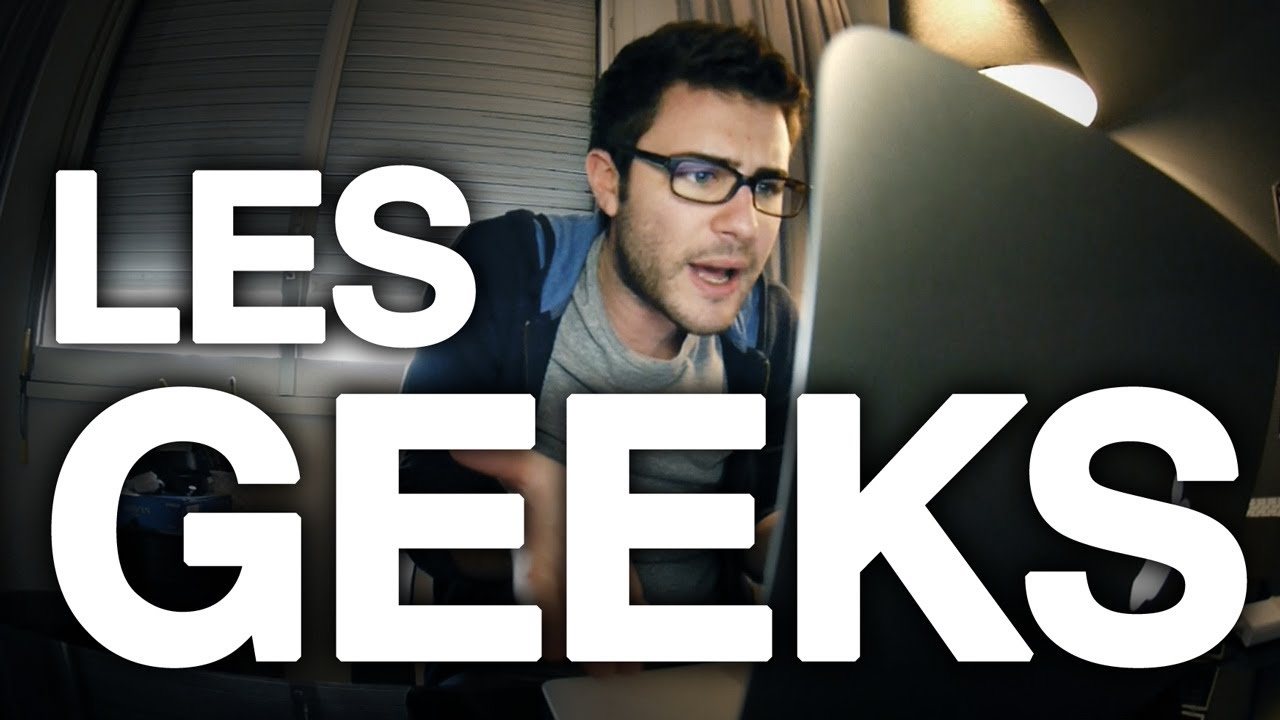 One of President Obama’s guests at this year’s State of the Union address was Kathy Pham, a health IT expert formerly of Google and IBM. Pham recently joined the federal government to make it easier for veterans to access the benefits they have earned – like her brother, who earned a Purple Heart for his service in Afghanistan.

The need for technology-savvy women and men in government was painfully clear to me right after the launch of Healthcare.gov. The website was up less than half of the time, had an eight-second transaction time, and an error rate of over 6 percent. It was little wonder anyone was able to sign up in early October.

With the President’s signature policy accomplishment on the line, U.S. Chief Technology Officer Todd Park led a small group of geeks from inside and outside government to save the website. Within six weeks, they stabilized the site and enabled millions of Americans to sign up for affordable health insurance.

To paraphrase Rahm Emanuel, it would have been stupid to waste this crisis. And we didn’t.

The rescue of the Healthcare.gov led directly to the creation of the US Digital Service, a new unit inside the White House designed to work on high-profile digital projects across the Administration. It led to the scaling of 18F, a new General Services Administration group that designs and delivers digital services for other federal agencies.  And it led to President Obama’s new smarter IT strategy, focused on building better, user-centric digital services across the federal government.

In an age of Uber and Amazon, we all expect digital services to be simple, personalized, and intuitive. Nowhere is that more needed than the Department of Veterans Affairs.

New VA Secretary Bob McDonald has talked about re-focusing the organization to be veteran-centric, and is establishing a new VA digital services unit. Being veteran-centric means a single website and a single phone number for veterans, rather than the dozens it has now. It means relentlessly focusing on veteran needs, rather than focusing on how the VA is organized, or has done things in the past.

Forgetting to focus on veterans seems unforgivable, but is actually not surprising—many large organizations, both in the public and private sector, end up reflecting the complexity of their organization when dealing with customers. Most people’s experience with their cable service provider shows that private companies also can have poor service.

Leading the new VA Digital Service is 30-year-old VA Chief Technology Officer Marina Martin.  The VA Digital Service will also work to make health data flow seamlessly, and to speed up claims processing. Martin, hiring from the likes of Google, Amazon, Facebook, and other leading technology organizations, has the kind of Internet-scale technology savvy and relentless user-focus that our veterans need. But she can’t do it alone. She’s looking for the best and brightest – and for those who aren’t afraid of tough challenges.

The VA Digital Service will focus on delivering a great Veteran user experience, starting with a single way for veterans to sign on and access a breadth of services, from benefits to health care. Why should a veteran be required to have a dozen different user names and passwords just at the VA?

Peter Thiel famously said “We wanted flying cars and we got 140 characters.” It’s part of his venture capital firm’s manifesto, explaining their desire to invest in companies that focus on transformative technology. But it also speaks to the fact that engineers want meaning in their work, regardless of where they work.

So geeks, if you want purpose and a real challenge, apply to the new VA Digital Service. You won’t get stock options. You won’t get a lifetime government job – hiring is similar to that of Defense Advanced Research Projects Agency (DARPA), which purposely hires primarily for a four-year term to ensure urgency. But you will get the opportunity to work with the best. You’ll get to be part of arguably the greatest public service opportunity in a generation, and serve those who are most deserving.

You will have a chance to make a difference in people’s lives, at scale.