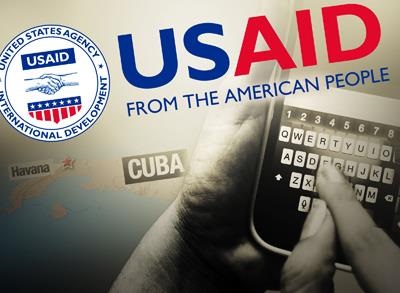 USAID responds to the AP story about ZunZuneo with eight rebuttals to claims made in the article.

On Thursday, April 3, the Associated Press published an article on a social media program in Cuba funded by the U.S. Agency for International Development. The article contained significant inaccuracies and false conclusions about ZunZuneo, which was part of a broader effort that began in 2009 to facilitate “twitter like” communication among Cubans so they could connect with each other on topics of their choice. Many of the inaccuracies have been re-reported by other news outlets, perpetuating the original narrative, or worse. The article suggested that USAID spent years on a “covert” program to gather personal information to be used for political purposes to “foment” “smart mobs” and start a “Cuban spring” to overthrow the Cuban government.  It makes for an interesting read, but it’s not true. [USAID]