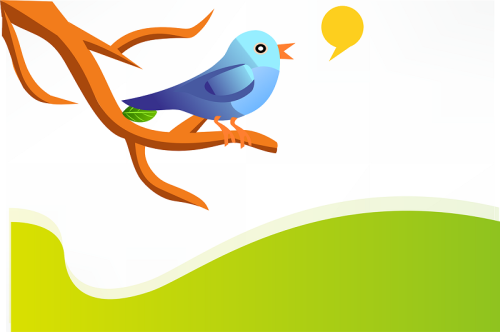 Twitter CEO Dick Costolo finds himself facing the same questions that news executives do: Where do you draw the line?

Twitter was founded on the idea of democratizing information and has famously been used to organize protests against dictatorships and break news in real time.

But this week, Twitter (TWTR, Tech30) was the main platform used by terrorist group ISIS to broadcast the gruesome beheading of journalist James Foley.

And for Costolo, that was the line in the sand. He condemned the actions in a tweet and vowed to suspend any accounts spreading those images.

It’s a departure for Twitter — the company rarely comments on specific cases of accounts.

But its Silicon Valley ethos is forced to evolve as its users do.

That’s also meant purging Twitter accounts used by ISIS members over the last ten days, according to analyst Max Abrahm, who said the company is becoming more aggressive in choosing what its members see and whether a particular message can spread.

At one point, the group created an app that gave them the ability to tweet their message through the accounts of users who sign up. Isis recruitment videos are well produced and shot with HD cameras for the sole purpose of spreading their message and gaining a following on social networks, particularly Twitter.

“Terrorists use the media to help spread terror,” analyst Max Abrahm said. “And there’s been this link between terrorism and the media going back to the anarchists of the late nineteenth century. But ISIS is particularly savvy, especially [with] social media — namely Twitter.”

Now the question for the ever-evolving company is what is Twitter’s responsibility? Is it to the users, the freedom of information, or a moral obligation? The lines between Twitter as a tech company and Twitter as a media company are increasingly blurred, which makes the question more relevant. Many would say Twitter made the right decision by purging the service of graphic imagery. Others would ask whether this stance against ISIS extends to other groups, trolls, or graphic imagery.

In an age where freedom of information is celebrated and social networks have exploded, there’s a balancing act between disseminating information and an overarching respect for humanity. Twitter has taken a front seat in this debate.