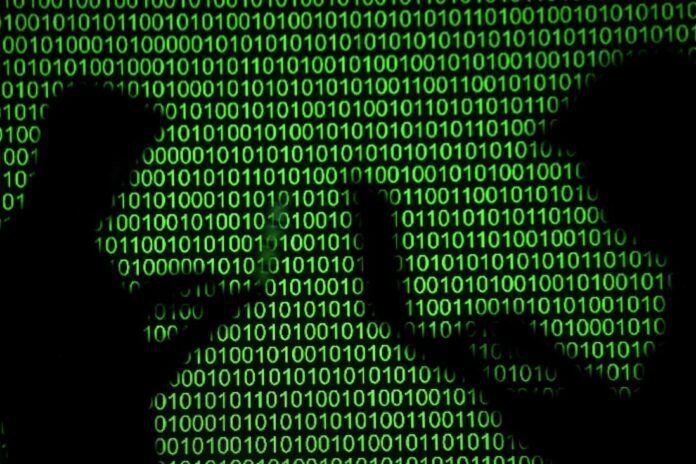 Last week, China accused the US of being behind a cyberattack on Northwestern Polytechnical University and stealing core technical data. In March, a state-owned cybersecurity company said hackers backed by the US government had attacked China’s leading companies, research institutes and infrastructure. Beijing has demanded the US immediately cease these activities.

However, the US has also accused China of stealing trade secrets and has filed criminal charges against Chinese military members. In fact, China and the United States are both world leaders in cyber warfare.

The emergence of China as a new 21st century power indicates a structural shift in global politics, characterised by changing East Asian regional politics and the potential for China to compete with the US for global hegemony. Therefore, the US sees China’s rise as a real problem.

Cyberspace is the fusion of communication networks, databases and information sources into a global digital system. This new global domain of information systems is challenging the traditional understanding of international relations, power politics, national security, sovereignty and borders. 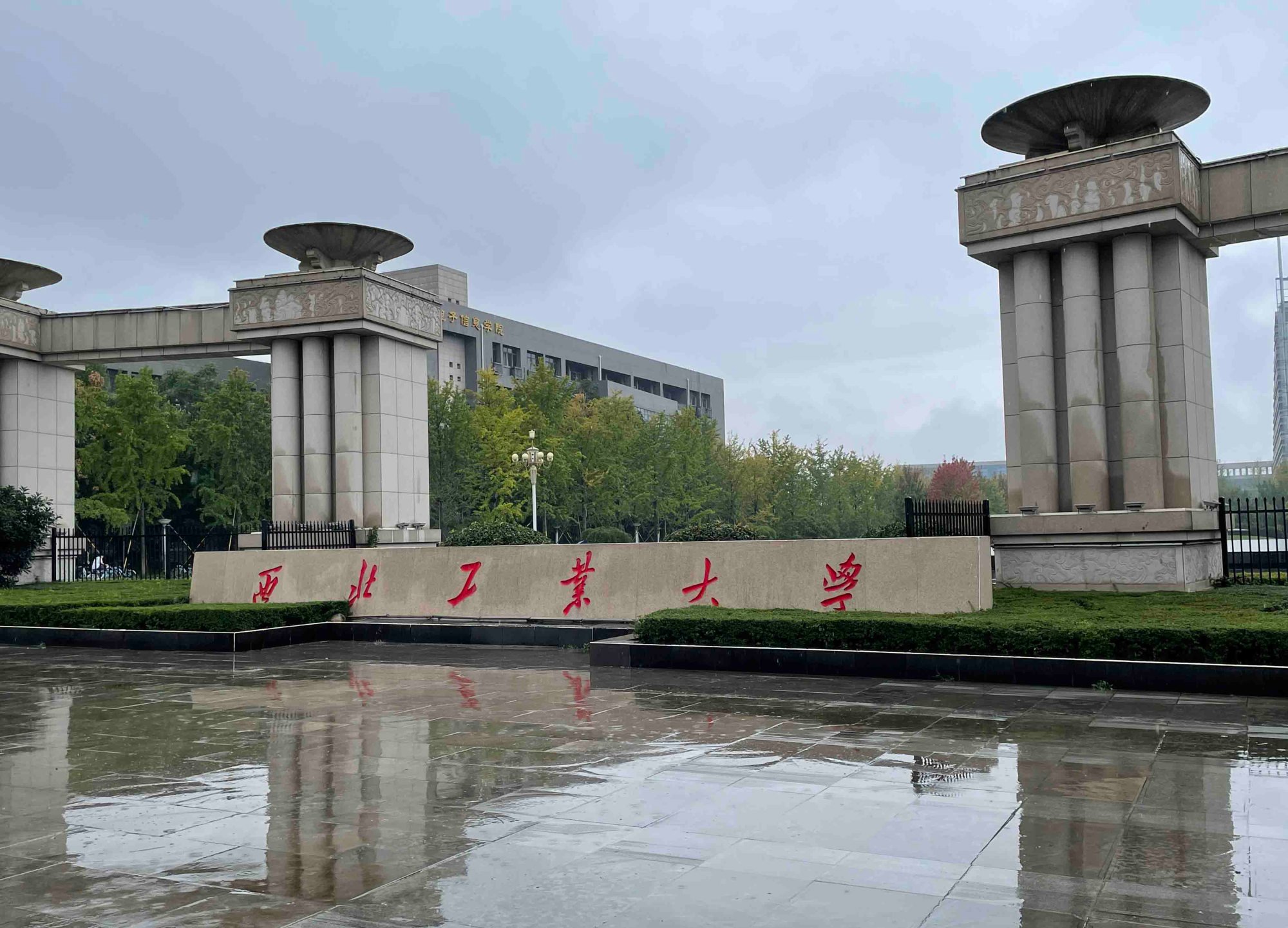 It has also become an arena of great power rivalry. Both the US and China have been modernising their militaries extensively over the past few years, which has led to the development of highly advanced cyber capabilities. A cyberwar between great powers could potentially destroy the entire global networked community.

Additionally, as economies and stock markets are very interconnected, a massive cyberattack that causes the financial collapse of one major power is likely to have the same impact on another.

Cyber espionage is a reality countries increasingly have to grapple with. China maintains substantial cyber capabilities to prevent other states from penetrating its essential national infrastructure, to gather economic and technological information through espionage, and, in the event of a cyberwar, to attack in a more critical manner.

Uncertainty, distrust, definitional disagreements, cultural differences and mutual dependence are evident in every aspect of US-China relations in cyberspace. Both nations view the other with hostility.

Significantly, Beijing is a proponent of using cyberspace for peaceful purposes. China promotes the idea of being a responsible power by refraining from using force in international relations, instead sending troops to serve as UN peacekeepers and taking part in anti-piracy operations. Despite this, tensions with the US will only rise as China becomes more powerful.

Both countries recognise the importance of cyberspace to their economies and national security. In addition, each is likely to perceive the other as a significant, if not the primary, obstacle to pursuing its cyberspace objectives.

Against this backdrop, China and the US are taking steps in cyberspace to protect their technological, informational and other capabilities. In addition, they are engaged in power struggles in e-commerce, fintech, digital diplomacy and cybersecurity.

Cyberspace is becoming a new geopolitical battlefield between the United States and China, with the intersection of politics and cyberspace transitioning from “low politics”, concerned with economic, social and cultural issues, to “high politics” involving matters related to the survival of the state.

As a result, a new type of cyber geopolitics is emerging. The success or failure of the US or China depends on the domains of semiconductors, cellphones, supercomputers, artificial intelligence, cloud computing and the internet.

Developing stronger US-China cooperation and understanding of cybersecurity challenges is therefore vital. The lack of shared guidelines on cyber behaviour between Beijing and Washington increases their uncertainty. American and Chinese experts and officials will face difficulties, but significant progress can only be made with a focused effort.

As in traditional diplomacy, cyber diplomacy must endeavour to create guidelines and coordinating mechanisms that will lessen mistrust between parties. Unfortunately, at this time, a comprehensive agreement on sensitive matters like cyber espionage and internet governance is difficult, if not impossible.

However, their interdependence means that Washington and Beijing also share the same goals, and preventing misunderstanding and escalation should be a priority. Therefore, cooperation is essential, and a cyber detente may well provide the best opportunity.

The significance of US-China relations in the new global order, the growing influence of cyberspace in both the public and private sectors, and the erosion of strategic trust mean that the impact of the cybersecurity debate on US-China relations may be greater than in any other bilateral relationship. Developing coordinated procedures is essential for the security of both sides and for cyberspace and its billions of users.

Consequently, everyone would benefit from increased US-China cooperation on cybersecurity. It would strengthen bilateral ties, and act as a cornerstone for multilateral efforts in the field of cyberspace. Moreover, such collaboration can support further US-Chinese cooperation on other critical issues, including the environment and global finance.

Ruqiya Anwar, a PhD scholar of media and communication studies from Pakistan, is a researcher and sociopolitical analyst focusing on the nexus between domestic and global politics and the intersection of politics and security

Cyber space is here to stay. It’s time to cooperate!