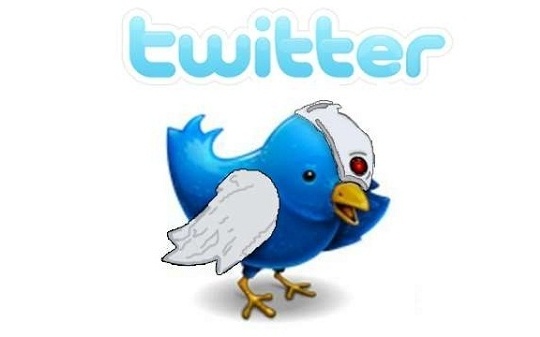 So, you’ve been using Twitter for a while. You’ve mastered the basics, got to grips with hashtags and figured out who to follow.

Now: how do you get more retweets?

Answer: you have to do some work. You can’t just put anything out there and expect people to happily share it with friends, family and colleagues. It’s different for celebrities and it’s different for the big brands – they can get away with just about anything. For common or garden users such as you and me, the rules are different. Getting a lot of retweets takes work – a lot of it.

Thankfully, there are some shortcuts. Here are 10 easy ways to get more retweets.

Everybody loves to be the first to retweet the new stuff. By reacting quickly to breaking news or creating original content you will automatically increase your chances of being retweeted.

3. Give the people what they want

Figure out exactly what it is that your Twitter followers expect from you. They followed you for a reason – give them what they want. Repeat.

Tweets with images generate 150 percent more retweets than text-only tweets. Always include a picture, and always upload it directly on to Twitter so it’s instantly visible in the timeline – don’t link to a third party photo host (i.e., Instagram) where it requires an extra click to be seen.

Not everybody uses Twitter’s built-in retweet button. Some people – and this includes millions of veteran users – prefer to retweet manually via the old-school RT @ or “quote tweet” method. Often they do this to add their own comments to your tweet, so get in the habit of writing tweets to a maximum of 100 characters – this leaves plenty of room for old-fashioned retweeting.

It has to work both ways. Retweet other people regularly and they’re far more likely to return the favour.

Study after study shows that using 1-2 hashtags in a tweet significantly increases engagement. But never use more than two hashtags, as that can have a negative effect on engagement.

8. Use an exclamation point!

Studies have shown that tweets that contain an exclamation point generate twice as many retweets as those without. So get excited!

Simply asking for a retweet can generate 3-4 times the amount of engagement. I know, I know – it seems tacky and desperate. But it works. Why? Because people often need a call to action. Note: you must use the word retweet in full to get the maximum impact, as in “please retweet” – never “pls RT” or “R/T”.

Seriously, if you’re tweeting 1-2 times per week nobody is (a) going to see your stuff which means that (b) you won’t get any retweets. The more you tweet the more people will notice you on Twitter and the more likely it is they will retweet your content (assuming it’s good). Unless you’re world famous anything less than five tweets per day is just not going to cut it – ideally you want to be putting out 10-15 tweets per day, every day. And let the cream rise to the top.

Twitter is an eternal work in progress. While the tips above have worked for me your mileage may vary. So, experiment, experiment, experiment. But here’s the thing: if just one in every 100 of your followers retweets your stuff you’re doing better than almost everyone on Twitter. So keep putting one tweet in front of the other.