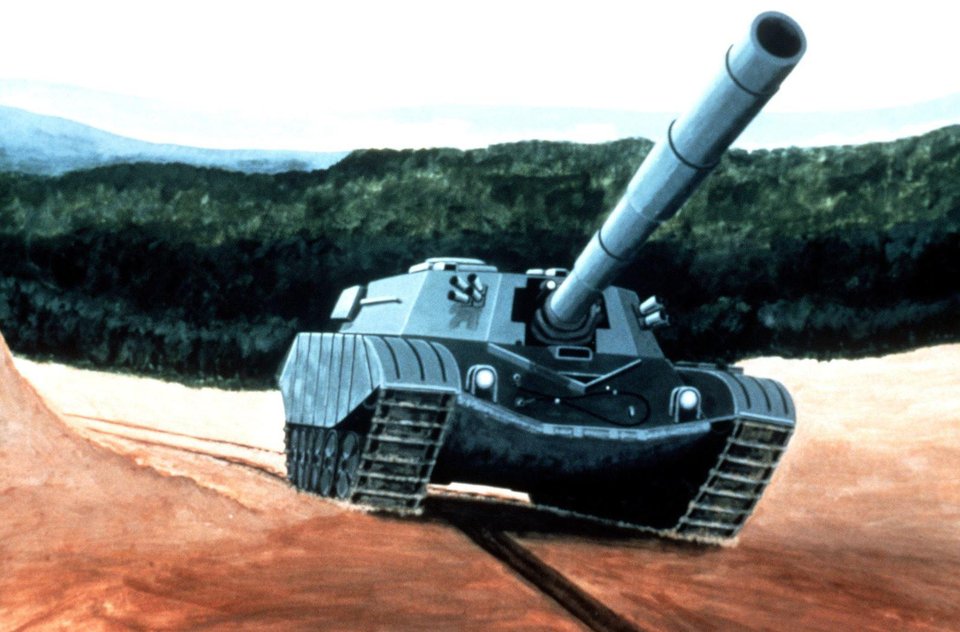 Soviet Military Power was a public diplomacy [JB emphasis] publication of the US Defense Intelligence Agency (DIA), which provided an estimate of the military strategy and capabilities of the Soviet Union during the final years of the Cold War, ostensibly to alert the US public to the significant military capabilities of the Soviet Armed Forces. First published in early October 1981, it became an annual publication from 1983 until the collapse of the Soviet Union in 1991. Already in draft as the Soviet Union collapsed, the 1991 version was retitled “Military Forces in Transition”. In addition to the majority English version, Soviet Military Power was translated, printed, and disseminated in a variety of languages, including German, French, Japanese, Italian, and Spanish.
Original Article