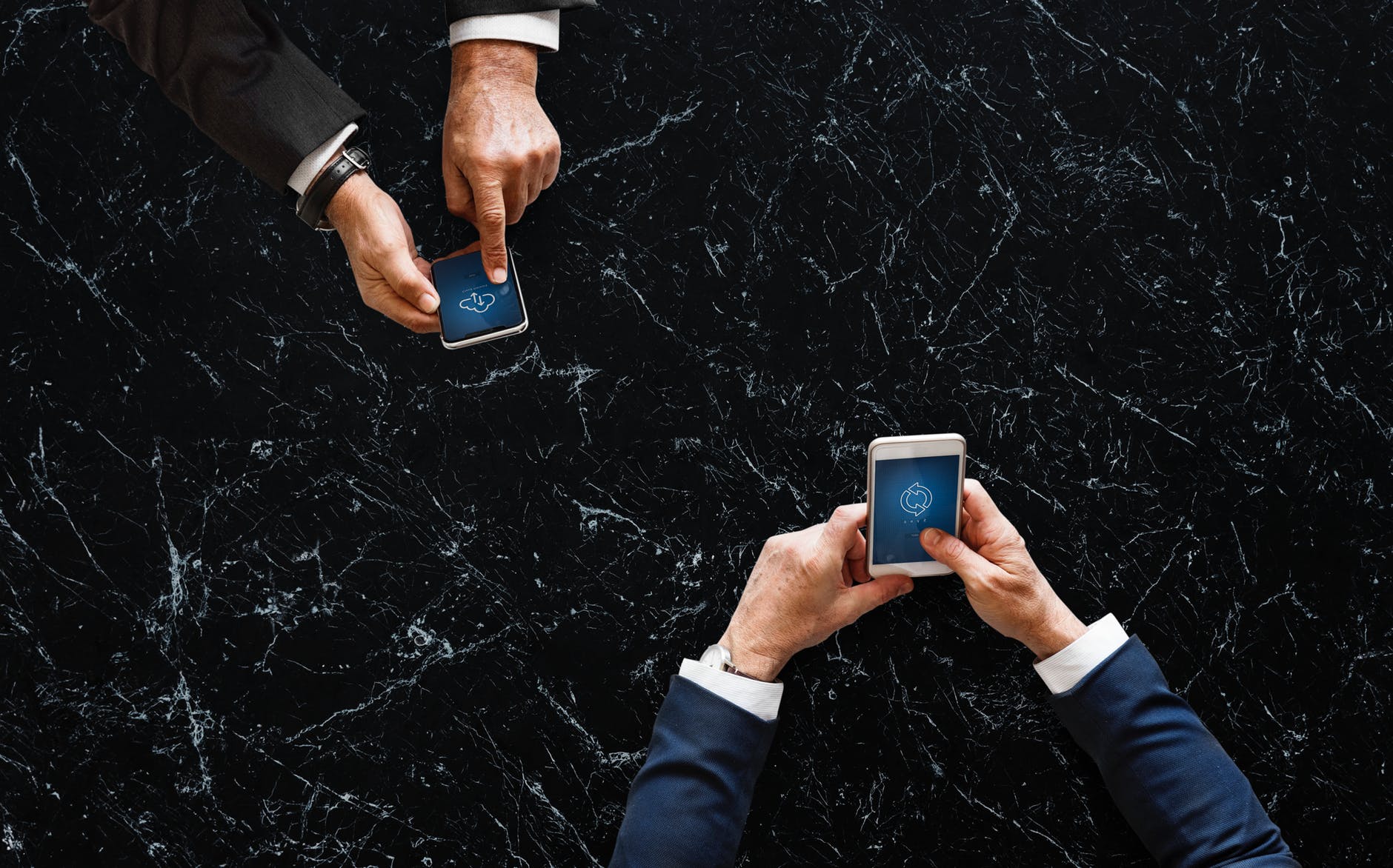 So what exactly is Digital diplomacy?

Digital Diplomacy is the use of digital tools by diplomats and by MFA’s (Ministry of foreign affairs) as a new method to conduct their public diplomacy. Digital diplomacy entails the use of digital tools such as social networking; Twitter, Facebook, Instagram, Google + and many other various social networking sites (SNS). The move for MFA’s to adopt digital tools happened when digital technologies began to penetrate every aspect of modern day life which of course impacted the political and diplomatic arena. The digital age saw people shift to online platforms as modes of interaction. The traditional forms of how politics was conducted is changing, and Western and European countries moved a huge proportion of their services online. This is when diplomats and MFA’s realized that they needed to interact with foreign publics as well as interact with their own nationals and the diaspora.

Today social media is not an afterthought but in fact the go to tool for diplomats, world leaders and governments globally. Used as a tool for global audiences to access the latest news and official statements for a particular country. Twitter is a perfect example of a social networking site where audiences flock to their newsfeeds for breaking constant news and statements on the happenings around the global right from their fingertips of their smartphones. Long gone are the day’s governments and diplomats sent out traditional messages and news which are usually hours or days old, today a simple tweet or Facebook post is the order of the day. For governments and diplomats, social media platforms allow for unconditional communication and have become a communicators most powerful tool. Allowing these entities to constantly relay information from anywhere, at any time. We live in a 24-hour news cycle continent where every second there is new information on our social networking sites.

Further reading on The first diplomat to tweet: https://www.pri.org/stories/2014-12-11/worlds-first-digital-diplomat-says-twitter-unrivaled-tool-foreign-policy