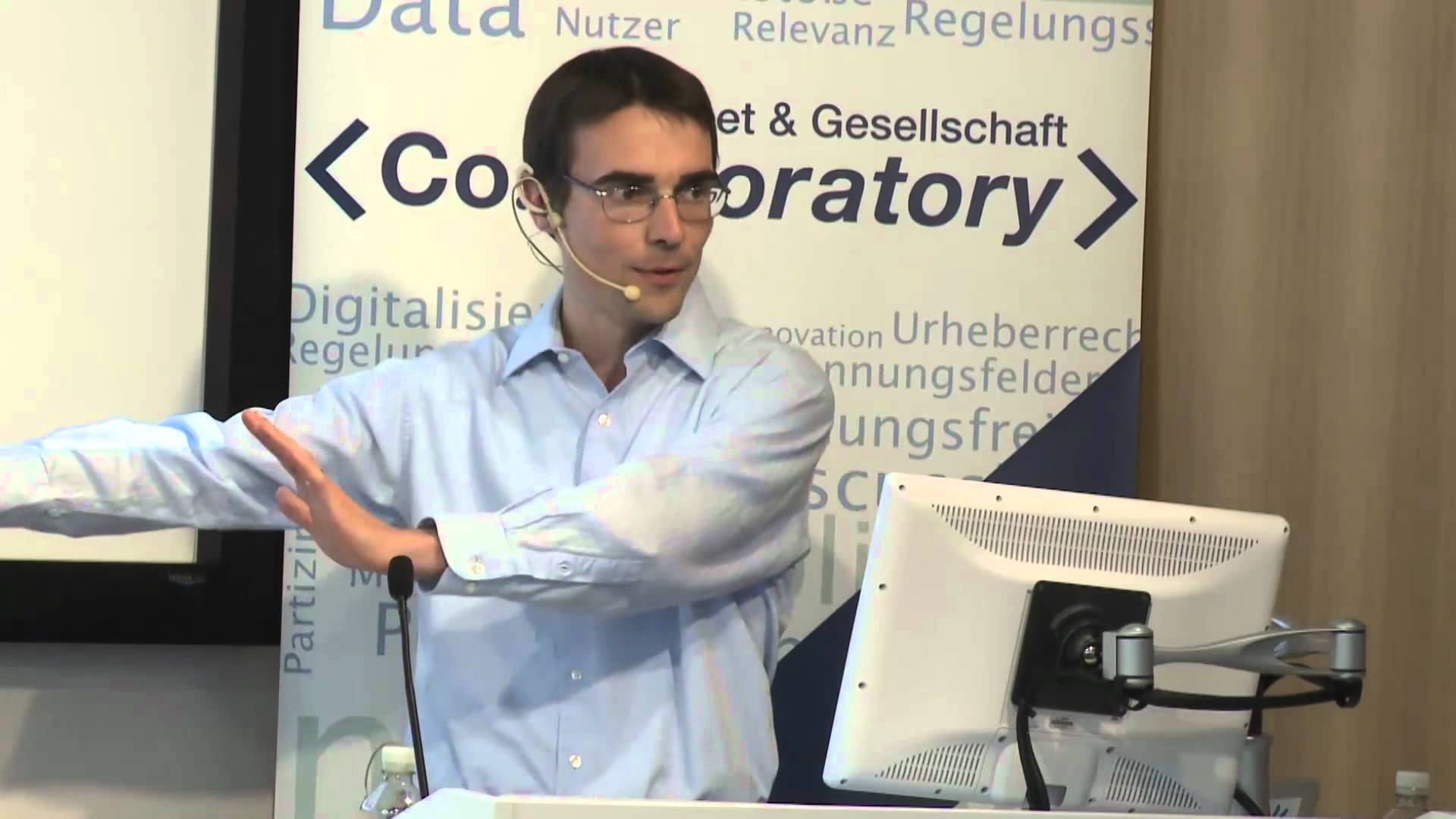 From Wikipedia, the free encyclopedia
For the English cricketer, see Ben Scott.

Ben Scott is a Senior Advisor to the Open Technology Institute at the New America Foundation in Washington DC and a Visiting Fellow at the Stiftung Neue Verantwortung in Berlin. Previously, he was a Policy Advisor for Innovation at the US Department of State where he worked at the intersection of technology and foreign policy. In a small team of advisors to Secretary of State Hillary Clinton, he worked to help steward the 21st Century Statecraft agenda with a focus on technology policy, social media and development. Prior to joining the State Department, for six years he led the Washington office for Free Press, the largest non-profit organization in the US dealing exclusively with media and communications policy. As policy director for Free Press, he headed a team of lawyers, researchers, and advocates, and directed a public interest policy agenda to expand affordable access to an open Internet and to foster more public service journalism. He was frequently called as an expert witness before the US Congress.[1][2][3] Before joining Free Press, he worked as a legislative aide handling telecommunications policy for then-Rep. Bernie Sanders (I-Vt.) in the U.S. House of Representatives.[4] He holds a PhD in communications from the University of Illinois. Ben is a 1995 graduate of the University of Illinois Laboratory High School. He is the author of several scholarly articles on American journalism history and the politics of media regulation as well as co-editor of two books.[5]

Ben Scott grew up in Canyon, Texas. He has worked as a legislative telecommunications policy fellow for Rep. Bernie Sanders (I-Vt.) and as the Policy Director for Free Press, a national media reform organization. While at Free Press Ben lead a number of initiatives and was described as a “driving force for ‘net neutrality.'”[6] While at Free Press, his expertise was often sought by the press and Ben would regularly called on to testify before the United States Senate and United States House of Representatives.[7][8][9]

In May, 2010 Ben left Free Press to become Policy Advisor for Innovation at the U.S. State Department.[10] He was one of a small team of advisors to the Secretary of State and has been described as a key player working towards 21st Century Statecraft.[11] As a respected media scholar, Ben focuses on technology policy, social media and development.

Ben Scott is a graduate of Northwestern University. In 2010 he received his Doctorate from the Institute of Communications Research at the University of Illinois at Urbana-Champaign.