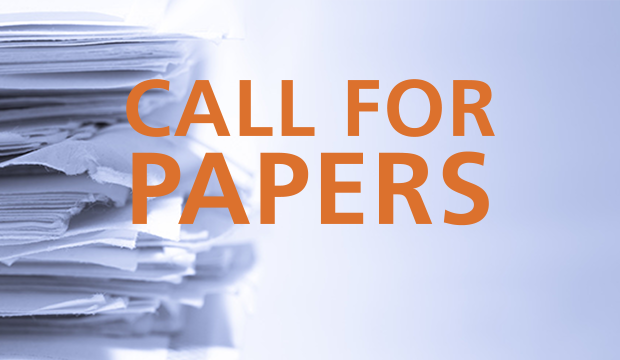 This special issue aims to address the aforementioned limitations by expanding the digital diplomacy research corpus and shedding light on the digitalization of diplomacy in South-East Asia. To do so, it will adopt an interdisciplinary lens which seeks to understand how different cultures, political structures, organizational mentalities, societal approaches to technology and societal norms and values impact the adoption and usage of digital technologies by diplomats and their institutions. The special issue also hopes to elucidate the internal processes through which digital tools are adopted by diplomatic institutions. These can include authoring guidelines for diplomats venturing online, producing instructional videos or offering digital training to Ambassadors. As such, the special issue will position the study of digital diplomacy at the intersection of diplomatic studies, communication and media studies, science and technology studies (STS), and organizational studies. Lastly, the special issue aims to expand the diversity of digital technologies which are investigated by scholars. In other words, the special issue hopes to move beyond social media and explore how a variety of technologies now influence the practice of diplomacy. These may include messaging applications, email, smartphone applications designed by diplomats and diplomatic institutions, algorithms, virtual embassies, intra-nets, internal wikis, artificial intelligence and augmented or virtual reality.

By examining the process of digitalization among diplomats and diplomatic institutions from South-East Asia, this special issue will offer an important contribution to the digital diplomacy research corpus, both in terms of theory and in terms of diversity of case studies. We encourage papers that examine the digitalization of diplomats, embassies and foreign ministries in ASEAN countries as well as South Korea, Taiwan and Japan.

The topics that we are particularly interested in include, but are not limited to:

Please submit your abstract in English to manor.ilan@gmail.com by September 20, 2019 (please include “JCEA Special Issue” in the title). The maximum word limit for the abstract is 500 words.

Deadline for the final submission of revised manuscripts – May 25, 2020