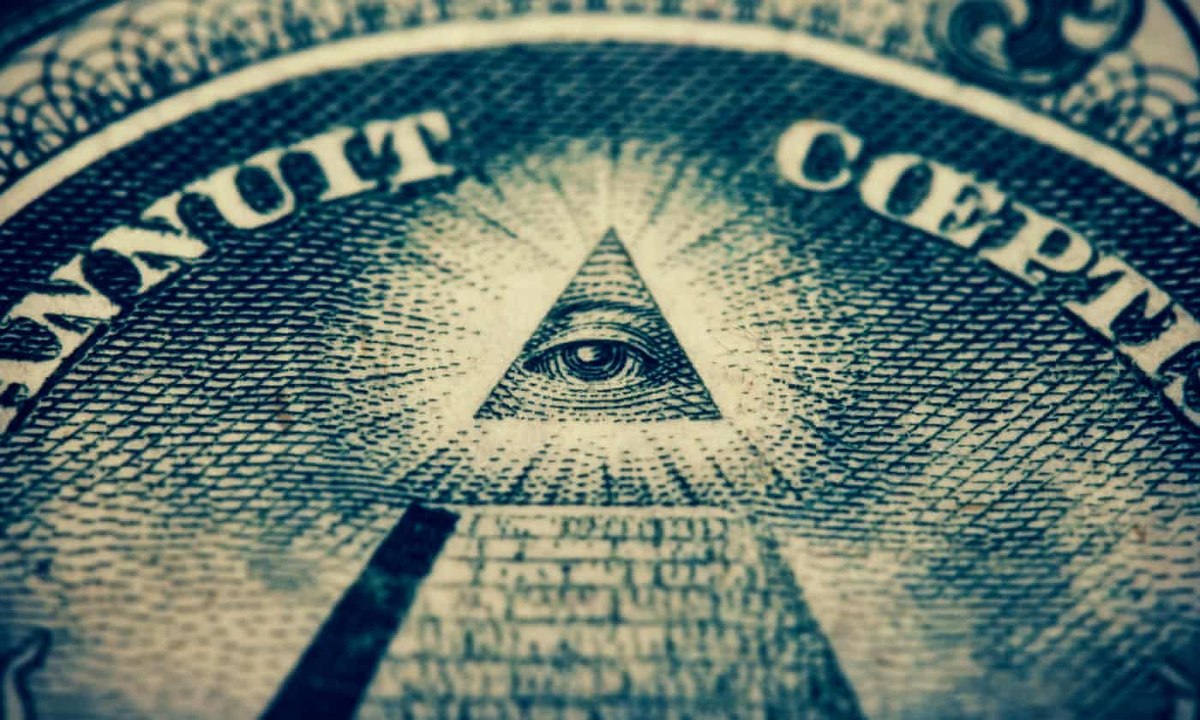 There are a number of historically unique factors about the moment at which the COVID-19 pandemic has gripped the world, and it certainly arrived at an especially delicate moment in the trajectory of Western liberal democracies. Socially and politically, the pandemic is being experienced in the aftermath of a number of developments that have chipped away at some of the traditional tools of governance and preconditions of cohesive societies.

Of particular alarm has been the prominent role of conspiracy theories – which have been gaining an increasing degree of visibility and influence in Western political life over recent years. The rise of social media, the growth in anti-establishment political movements, the declining levels of trust in institutions, and the rising competition between social groups, have all contributed to the ‘mainstreaming’ of conspiracy theories. This phenomenon has created a sense of urgency around researching the social and political dynamics of conspiracy theories, as much of the received wisdom – for example, about the demographic and social characteristics that have typically rendered an individual vulnerable to conspiracy thinking – must now straddle ‘traditional’ conspiracy thinking and the more dynamic, politically responsive forms rearing their heads.

Conspiracy theories about public health had been assuming a greater degree of prominence well before the pandemic began to spread. In particular, the rise of the ‘anti-vax’ movement – a global community of activists and propagandists committed to undermining decades of progress in eradicating preventable disease through vaccination. This community was already diverse, bringing together anti-establishment types mistrustful of institutions, and more affluent wellness proponents, determined to exercise parental agency over their children’s health. As the internet has increased citizens’ diagnostic and educational capacities around medicine, and reduced the barriers of quality control and the hegemony of expertise, a more individualised approach – rebellious of official guidance – has become more normalised.

The sweeping pace at which this pandemic has gripped the globe, the immense powers being exerted by governments, and the complex geopolitical elements in play, have all fostered fertile ground for the activation of conspiratorial narratives. What is especially strange and troublesome about one of the most prominent conspiracy theories emerging during the pandemic is that it fuses onto one of the most enduring conspiracy theories of all time – the concerns around the potential for mobile telephones and the network towers that facilitate the technology to emit radioactive signals, damaging to citizens’ health.

The arrival of the pandemic also coincides with some of the most heated national debates around technology and geopolitics in recent history, with China’s early dominance in the provision of 5G mobile infrastructure compelling difficult choices for Western governments. China’s role as the origin and first epicentre of the virus appears to have provided the glue to bind these three elements – an authoritarian communist state, mobile technology networks, and a global health crisis with uneven social impacts – together into a salient and powerful narrative.

While reports of telephone masts being set alight in Britain by paranoid believers have sparked amusement, there is a darker side to many of the conspiracy narratives circulating – especially as they begin to play into more socially destructive conspiracies targeting racial and ethnic groups. In a number of Western countries, far-right activists have leveraged the sudden interest in 5G conspiracy theories to inject and promote their own despicable anti-Semitic narratives. It is also clear that the socially disruptive and emotionally testing nature of the pandemic is helping to fuel the spread of coronavirus conspiracies amongst groups not always traditionally susceptible to conspiracy narratives – with around a third of Americans believing the disease was deliberately created.

For governments – including many of those whose own leaders had propagated anti-establishment and populist messages over recent years – the need to impose and enforce wide-scale behavioural compliance to contain the spread of the pandemic renders the widespread proliferation of misinformation around coronavirus a critical public health issue. Researchers at King’s College have found that individuals subscribing to the 5G conspiracy theories around the pandemic are considerably more likely to question the need for the population to be in lockdown.

As such, policy-makers, who have been grappling for some years with the immense power and influence of technology giants, have leant heavily on the major social media companies to crack down on the viral reach of dangerous content. These companies have generally responded quickly and to some meaningful effect – with Whatsapp restricting sharing capabilities for viral content, and Facebook, Twitter and Google directing users to trusted information sources. Their swift action is unusual, and raises questions about how, on the other side of the pandemic, they can continue to countenance a ‘light touch’ approach towards other conspiracy theories – especially those with pernicious social consequences.

National governments themselves have been the subject of a wide range of conspiracy theories, as the pandemic has fed into the deepening polarisation and partisanship at play in many Western democracies. It is not incomprehensible that fearful and anxious citizens, many of whom correctly identify genuine failings of their government’s preparedness and responsiveness to the coronavirus threat, can be persuaded that something deeper than incompetence or misjudged approaches could be at play. In the United Kingdom, the conspiratorial suggestion that the government had intentionally sought to infect and endanger their population should have been diminished when the Prime Minister himself was hospitalised; rather, new conspiracy theories regarding the legitimacy of his illness have sprung up, weaving ever-more complex webs of obsessive intrigue.

Elsewhere, governments themselves have peddled conspiracy theories, flinging wild accusations against their opponents and international institutions. United States’ President Donald Trump came to the pandemic more accustomed to challenge the influence of the media rather than harness their capacity to serve as a crucial democratic instrument during a public health information crisis, and dismissed calls for swift action as a Democrat-led conspiracy to force the economy to crash and derail his chances of re-election in November. Authoritarian and populist leaders such as Brazilian President Jair Bolsonaro, President Putin in Russia, and Iran’s Supreme Leader Ayatollah Ali Khamenei, have all promoted conspiracy theories about the origins and severity of the pandemic.

There are also important geopolitical dimensions to the spread of conspiracy theories around the pandemic – especially as it came at a time when the relationship between the world’s two largest economies, the United States and China, had become painfully strained.

China’s authoritarian nature and its suppression of the early signs of the pandemic’s spread undoubtedly contributed to the escalation of the disease. Seizing a political opportunity, Donald Trump labelled coronavirus the ‘China virus’ or ‘Wuhan virus’, reinforcing tensions between the two nations. As it begins its transition out of the first wave of pandemic, China has also begun a propaganda campaign on the world stage, seeking to win hearts and minds through its provision of essential equipment (not always to quality standards), while at home, promoting conspiracy theories of its own – positioning the United States as the origin of the disease. In Russia, President Putin has similarly sought to leverage the pandemic to his advantage, by spreading misinformation abroad and domestically, propagating the notion that the disease was the product of an American bio-warfare conspiracy.

The ways in which conspiracy theories have manifested during the pandemic provide telling examples of the considerable challenges that await nations and the world order on the other side. On a social level, they remind us of the rising mistrust of government intentions, the capacity for misinformation to spread rampantly across digital networks, the persistent scourge of far-right networks and their effective harnessing of online communities. So too does the worrying trend of political actors harnessing conspiracy theories as tools of campaigning and governance show no sign of abating. On the world stage, the spread of divisive and xenophobic conspiracy theories has, at least for now, won out against hopes that the pandemic could spark a new era of global cooperation. An urgent reset is needed. In the first instance, political actors and social media organisations – those with the greatest power to cultivate healthy and trusting public spheres – must lead from the front.

I recently spoke with Dr Joe Uscinski of the University of Miami, a political scientist specialising in conspiracy theories and a former research partner of mine, about the role these narratives were playing in the pandemic and how the United States’ conspiracy landscape has been evolving. Watch our discussion here.