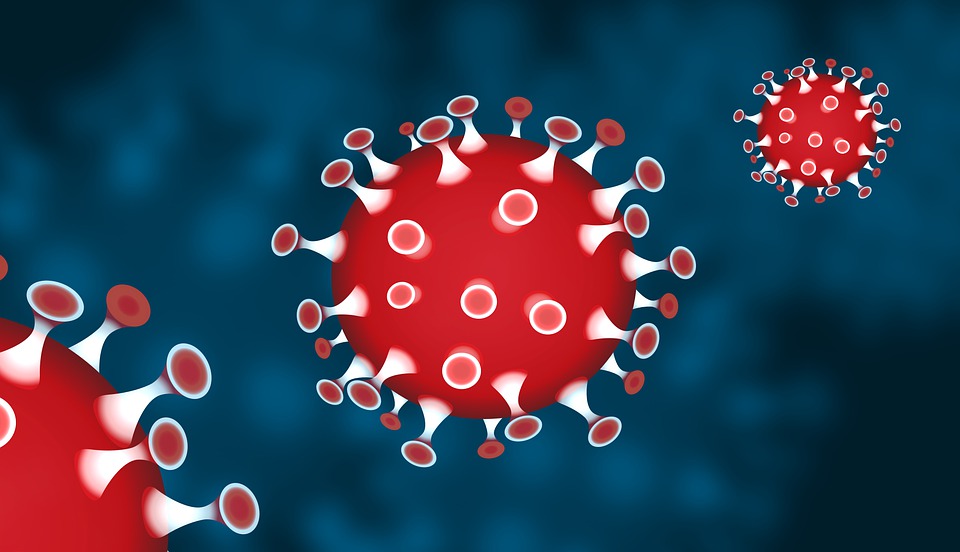 This week political systems the world over politics have seen a tightening of government-led lockdowns across the globe – from India, to France, to the United States, to deal with the threat of Coronavirus. On Monday, 23rd March, the UK’s Prime Minister Boris Johnson announced in a televised address watched by 27 million that Britons were to only leave their homes to buy food, to exercise once a day, or to go to work if they are classified as key workers.

Such measures have been wildly popular amongst electorates. Indeed, a poll of 4,500 people by Redfield and Wilton revealed an overwhelming 90 percent of people in Italy, 88 percent in Spain and 87 percent in France support the strict social distancing measures. In the UK, a snap YouGov poll suggested that 93% of the public supports the latest UK lockdown measures – showing how seriously people are taking the threat of the virus.

Whilst these measures are popular, and necessary in order to contain the spread of Covid-19, this unprecedented level of state intervention into people’s lives is not always a force for good. Other states, such as China, have been logging citizens’ body temperature and blood pressure, thus allowing them to tightly monitor and contain the spread of the coronavirus, but also giving them access to a massive collection of biometric data.

In times of crisis, such extreme measures – as we have seen – are both necessary and welcome. Measures introduced during a time of national emergency, however, are often continued once that emergency is over. Israel, for example, has been in a state of ‘national emergency’ since the first Arab-Israeli war of 1948. The UK’s own income tax was introduced in 1799 as a temporary measure to cover the Napoleonic Wars.

The continuation of measures introduced during national emergencies is not always a bad thing. Indeed, it is likely that some measures introduced here in the UK during the coronavirus crisis – such as allowing all restaurants to be takeaways, or the de facto renationalisation of the railways – are likely to be quietly upheld once the coronavirus peak has passed. For some, on either side of the political debate, there are merits to these changes irrespective of the current situation.

In nations where democratic institutions are weaker – or democracy has been under threat – such national emergency measures are a cause for concern. In Hungary, for example, Prime Minister Viktor Orbán’s Fidesz party has introduced increasingly restrictive measures to the country in recent years, including tough restrictions on the media and civil society organisations.

This week, it emerged that Hungary’s parliament will consider an emergency bill that would give Orbán sweeping powers to rule by decree with no clear cut off date. The bill also proposes prison terms of up to five years for those that publicise false information that ‘alarms the public’ or ‘impedes government efforts to protect people’.

These sweeping powers being granted to Orbán would be a clear instance of democratic backsliding that would be difficult to reverse once the coronavirus crisis has faded. And Hungary is not alone in appearing to capitalise on this crisis to introduce more authoritarian measures.

Israel, for example, has authorised the Israel Security Agency to deploy surveillance technology to track coronavirus patients. Such technology is normally reserved for battling terrorists. Israel’s Prime Minister, Benjamin Netanyahu – himself the subject of corruption allegations – forced the measure through by emergency decree when the parliamentary subcommittee refused to authorise the measure.

Even during a pandemic, we must be vigilant and critical of slides towards authoritarianism. That’s why it is encouraging to see bodies like the Council of Europe call out Hungary for its concerning state of emergency.

It is vitally important that citizens, and civil society organisations, continue to critically assess government’s responses to the crisis, and hold leaders to account where possible. If we don’t, we might find ourselves living in a more authoritarian world once the pandemic is over.