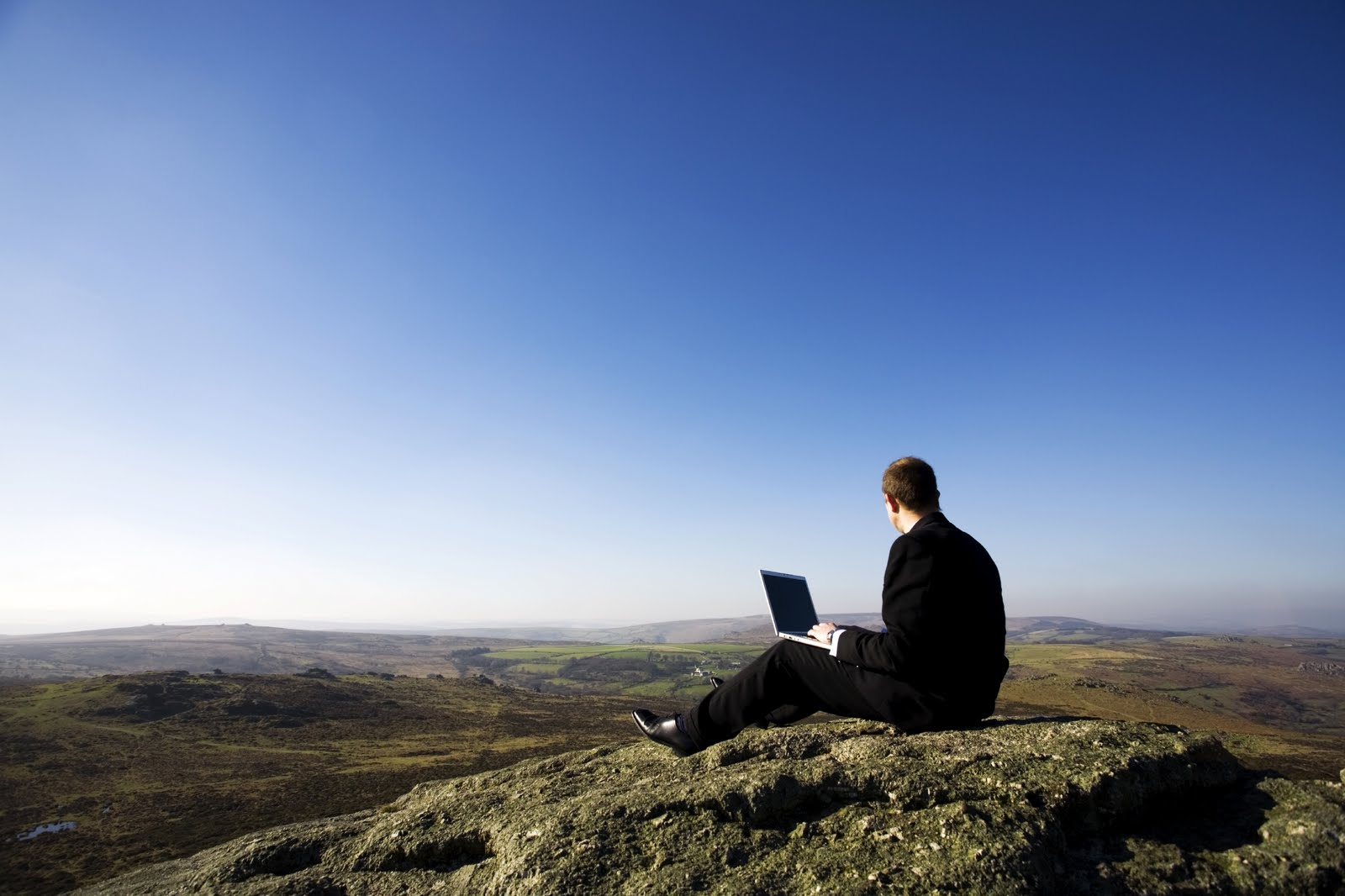 Many of us have heard that the United States is “ahead of Europe” when it comes to digital campaigning in the political sphere. Certainly there are examples from the United States that come quickly to mind, such as Barack Obama’s 2012 and 2008 Presidential campaigns and the populist support he gained. There are others which may be lesser known, such as Ron Paul’s powerful fundraising ‘moneybomb’ in 2007, the viral impact of a hidden video of Mitt Romney seemingly writing off 47 percent of the U.S. electorate, and even further back Howard Dean’s courtship of the blogging community in the 2004 elections. Undoubtedly, grand sums of money are spent on pumping the U.S. digital politics machine, but with staggering results. The first presidential debate set a record on Twitter, with more than 10 million tweets during the 90-minute debate. But it was not just volume. Research from ORI and the George Washington University Graduate School of Political Management on the 2012 U.S. election showed that 29 percent of Americans said social media was moderately to extremely influential in their opinions of the candidates and issues, nearly two-thirds (63 percent) said the quality of information about the candidates and issues on social media was the same or better than that from traditional media, 40 percent participated in a political discussion with others in their social networks, and 28 percent displayed their political affiliation on their networks.

The big question surrounding this success in the United States seems to be–will the EU experience a similar outbreak in digital campaigning, and when will it happen? The factors that go into this are numerous, and of course, in the EU different countries will feel the impact in different ways.

At the EU level, elections experts have predicted that the “protest” vote will be strong, and nobody likes a protest like social media does. In years of online campaigning, I have always found it easier to get people to stand against something than for it. Not a pretty fact, nor a universal one, but a generally true statement. This could indicate a first role for the use of digital in this campaign–to galvanise the protest vote, or to galvanise some passion in any respect.

Additionally, turnout will be a massive issue, as expectations are low, which means a few votes here or there could drastically affect the outcome, even more so in countries that use an open party list. No place is better to quickly and efficiently rally the base than online. It will be up to the parties to find a way to harness the power of social into votes. Certainly the former point here about driving emotion will affect the latter of getting voters to show up. There will have to be some galvanising issues, driven through effective storytelling and connection online, to effectively bring people to vote.

The point about storytelling and connection is critical. At a recent event in London about the prospects of a digital election for the EU, consultant and blogger Andy Williamson said that “social media is better for individual politicians rather than party brands.” I do not necessarily agree with this point. Certainly it has been and it is easier for an individual to harness the power of social into votes. It need not be that way though. The reason politicians are better able to use social media than parties is because inherently politicians have a coherent story to tell. They have a life story, they have clear things they care about, they have a clear “brand.” That resonates with people online. Storytelling is the medium most of us connect with online. Memes, which played a key role during the 2012 U.S. campaign, are just very short, inventive, simplified stories. The reason Clint Eastwood talking to an empty chair turned into an online phenomenon in the United States is because of the ways the story was told. #Eastwooding became an instant trending topic, culminating in the President posting a picture of his chair in the West Wing with the caption “this seat’s taken.” Witty, compelling, and simple.

Equally important is relevancy and coherency. Obama understood early on that creating a personal brand was critical to his success. During the 2008 campaign, Americans would instantly cite “hope” and “change” if Obama’s name was brought up. These stories need grounding in simplicity, and they need to be clear in order to be effective.

Parties are inherently bad at telling stories. They have too many of them, and they do not agree on which ones are the most important. There is a reason novels are more often written by a single author than a group. The platform of a party needs to include a multitude of views, and the storytelling and brand are lost. They do not need to be. Of course there are examples across Europe of parties and politicians with a coherent platform and narrative, but on the whole, parties are still not inherently good at connecting through first-person storytelling.

In the European Parliamentary elections, votes are cast for national parties, but these parties then sit in supranational parliamentary groups/coalitions within the European Parliament. This makes the lack of a cohesive narrative on social media even more profound, particularly when compared to the U.S. presidential system, the structure of which helps facilitate digital campaigns.

In an age where politicians are crawling over each other to “get it” online, set up on key platforms, and find any way they can to gain an edge in social media, they often lose sight of what matters. A headcount of social platforms is not going to win an election. Connecting with people will. A party that can do this will undoubtedly have success in moving the vote in their favour.

It will take a sea change. Parties are not set up this way. Just like companies are re-imagining their role with an empowered consumer, parties are going to have to adapt if they want to ride the wave. They will need to simplify, unify, and learn how to tell stories we want to listen to.

The answer to the question of a digital EU election ultimately lies with the parties. Obama had terabytes of data and a smart team, but more than that, he had a clear story to tell. When parties in the EU are able to become cohesive storytellers, only then will they be able to realise the power of social media.

In a series of articles, Diplomatic Courier and APCO Worldwide are partnering to cover the 2014 European Union elections. Find more information about this series here. Follow @EPElections for daily news and updates from APCO’s team in Brussels.

Matt Bostrom is senior director of APCO Online based in London.