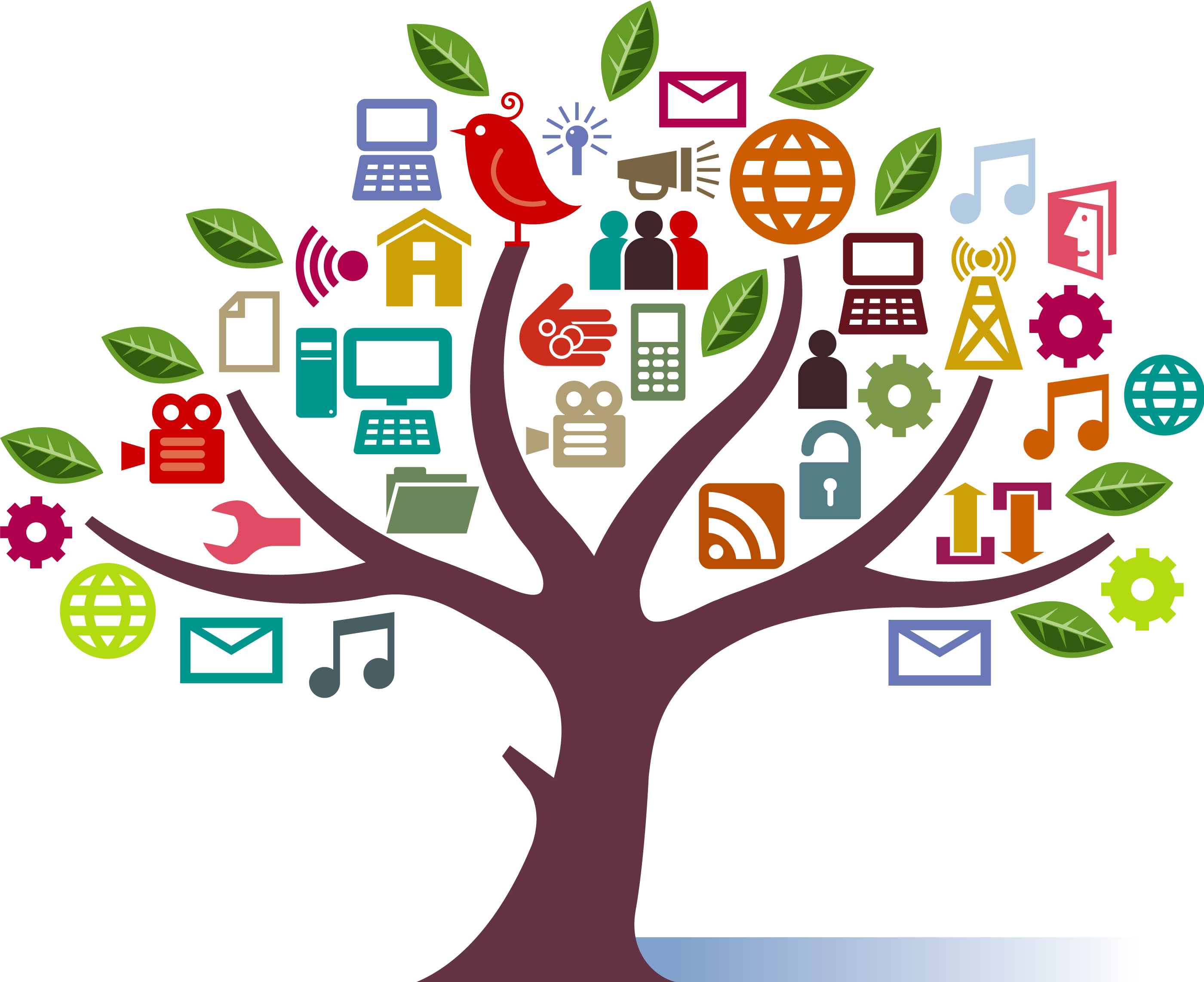 One picture of Movimiento15 by Guillermo Viciano, May 2011 (Flickr).

Emotions play a key role in the inception, expansion, and longevity of social campaigns. A strong emotional impetus is useful not only for prompting bodies and brains to act, but for also generating collective identities and solidarity among very diverse members of social campaigns. Within the past few decades, the academic field of sentiment analysis has emerged, mapping temporal assessments of positive or negative sentiment trends for various topics, or highlighting specific keywords in conversations or tweets that illustrate users’ sentiments over the duration of a social campaign. Coupled with the sentiment analysis curated by data analysts for the 15M movements (read this article on Movimento15 and decentralization) and feedback provided through interviews with various 15M participants, this post will illustrate the importance of emotional mobilization for effective social campaigns.

Researcher Óscar Marín Miró has created a visual tool that tracks the prevalence of various emotions in over 1 million tweets related to 15M between April 1, 2011 and June 29, 2011. His analysis not only tracks the presence of emotion-related keywords in tweets, but also measures the “emotional charge” of tweets or the proportion of original messages with an affective component out of the total. His study concluded that on average, 15M tweets had double the emotional charge of normal tweets during that time period. Additionally, this charge rises steeply during the initial weeks of May 2011 when the encampments began. Not surprisingly, indignation is the dominant emotion in the tweets; however, empowerment also proves to be a quite significant emotion in his data over the period analysed.

The time period that sees the greatest emotional charge coincides with the stage of the demonstrations during which protestors used their mobile phone cameras to document police violence against nonviolent protestors. They were able to stream this online in real time and posted images on social media sites such as Facebook, Twitter, and Flickr. This galvanized the Spanish public in favour of the protestors, and the number of individuals gathered in the squares increased exponentially from that point forward. For instance, on May 17th, one day after the police tried to violently dismantle an encampment in Barcelona, close to 20,000 more people gathered to occupy the square, chanting, “The revolution has started!” These images and videos sparked a sense of indignation, solidarity, and empowerment between originally disparate networks of people and mobilized them into action.

Interestingly, happiness is an emotion that does not feature prominently in the twitter analysis conducted by Miró, but that is frequently cited as important in interviews with participants of the 15M movement. The Indignados facilitated happiness through the use of humour. Placards displayed slogans that subverted popular culture such as “We are not anti-system, the system is anti-us” or “Dear crisis, it’s not you – it’s me.” Other signs in the encampments displayed Google searches for “Spanish democracy” turning up “Spanish democracy not found.” Online, a group of demonstrators started a Twitter parody account called @acampadapolicia, which tweeted as if police officers had been the ones occupying the squares. Again, this helped to build community and solidarity; however, interview subjects noted that this type of humour was important for diffusing tense and stressful situations. Moreover, “It was great to be able to laugh during the occupations because it made staying in the square for a prolonged period of time not feel like an obligation,” explained one protestor. In this way, happiness lowered the cost of participation and was partially responsible for the longevity of the movement.

The 15M case study illustrates that emotions are essential for mobilizing individuals into action. While this observation is hardly novel, it is interesting to note the manner in which digital tools can structure emotions. An online hashtag for instance, can set the emotional tone of a physical protest. Of course, there are other factors that are necessary for the emergence and strength of social campaigns; however, as Javier Toret notes, “The crisis is a necessary condition, but it alone was not sufficient to trigger what happened and what was expressed in 2011.” Countries like Italy, Greece, and Ireland that are not culturally dissimilar to Spain and that experienced the same political and economic ills as a result of anti-austerity measures, did not witness protests as large as 15M. “Movements need an emotional spark, an impulse, a trigger,” Toret concludes.