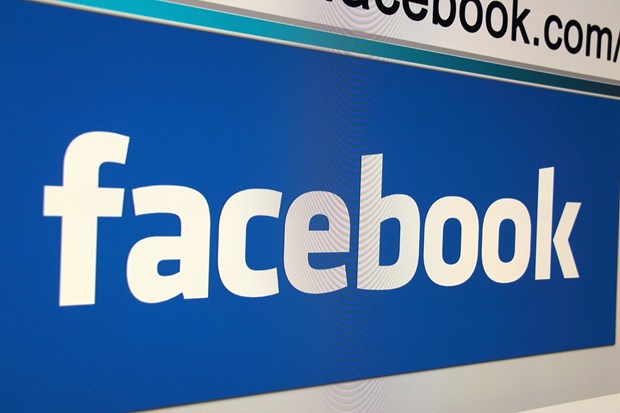 Facebook Inc rolled out a new service that it envisions will distribute ads across a network of mobile applications, opening the door to a new source of revenue for the Internet social network.

The service, which the world’s No 1 social network has been working on for some time, allows mobile-app makers to insert various types of ads within their software, with Facebook sharing advertising dollars with the developers.

“This is really the first time that we’re going to help you monetize in a serious way on mobile,” Facebook Chief Executive Mark Zuckerberg said at the company’s developer conference in San Francisco on Wednesday.

Facebook also described new features that make it easier for users to limit how much personal information they share with third-party mobile apps, and that let users log into social apps without providing their identity.

A revamped Facebook log-in screen for independent mobile apps will let users select which bits of personal information stored on the social network, such as their email address, birthday and items that they’ve “liked” on Facebook, can be accessed by any particular app.

Facebook began testing a mobile ad network with a limited number of advertisers and mobile app publishers in January. It will be expanding the number of app makers that can use the service, though the company did not provide a time frame for when it will become broadly available.

The new mobile ad network, dubbed the Facebook Audience Network, will leverage Facebook’s more than 1 million advertisers and its own ability to target users based on their various traits.

Facebook generates the bulk of its revenue from ads that appear on its own Web pages and within its own mobile app. By distributing ads across a constellation of independent mobile apps, Facebook effectively expands its available advertising space, opening the door to more revenue.