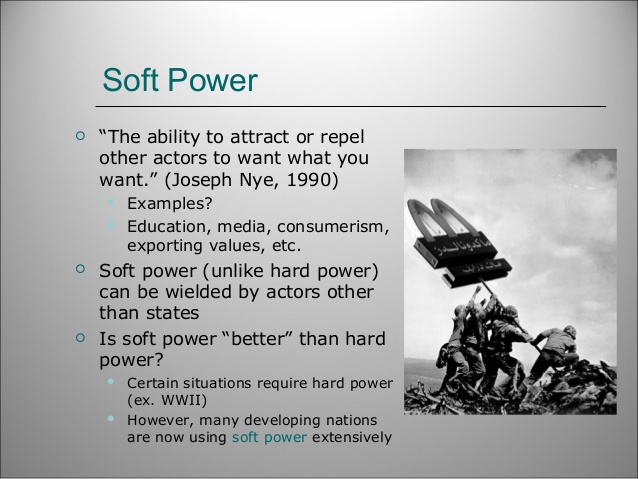 Its obsession with using hard power has led the Egyptian state to believe that it is the only practical tool capable of helping to resolve all of the country’s challenges. In practice, the current ruling strategy completely neglects soft power, as mirrored in not even appointing executives who possess this talent to senior government positions. The non-existence of soft power in Egypt has turned many of the government’s supporters into outright opponents.
Egyptians tend to become affiliated to the government in circles. The inner circles are the loyal citizens who benefit from the government and, naturally, defend its policies in every way. However, this circle is by default limited in number; its members lose influence over time and are unable to effectively sustain and support government policies in the medium term.
The outer layers of government affiliates are composed of the majority of citizens. Maintaining their loyalty to the government is difficult since soft power, which is completely absent, is the only tool of influence that appeals to them.
Because hard power provides an efficient channel for conveying its message unambiguously and with immediate results, the Egyptian government tends to use it continually, but sadly with short-lived results.
The government, unfortunately, does not have the necessary endurance to use soft power which, backed by maintaining durable outcomes, would enable it to move from one proposition to another smoothly. It believes that a combination of nonsensical rhetoric and coercion can contain the anger created among citizens by deteriorating economic conditions.
The government often complains that it is confronting difficult challenges (the economy, population growth and terrorism). Egypt has been facing these challenges for decades, but our former political aspirants used to soften them and were able to handle them better. Our problems are certainly magnified nowadays, but this may be due to the ascendancy of hard power over soft policies.

That the government has clearly failed in its public diplomacy efforts is reflected in the harsh criticism it receives from almost all renowned international writers. Nonetheless, it believes that it does not need the support of international authors as long as it is able to reach out to their governments directly.
It is convinced that it can undermine these writers’ soft power, and does not realize that they are impacting their political decision-makers. The Egyptian government is overlooking the fact that Western nations’ famous “revolving door” policy could soon bring these very same authors to power.
Egypt used to expend substantial efforts to offering functional solutions to regional conflicts. Our failure to employ government executives who have the necessary talents, or even to accord some degree of priority to regional problems, have made us less influential regionally. Moreover, in the eyes of many nations, Egypt’s ongoing political stance of fighting terrorism on behalf of the entire world appears to be hackneyed and trite.
Being utterly comfortable with the use of hard power has weakened the government’s ability to make use of different policies and tools, a technique that Egypt used to manipulate skilfully in the past.
The country is presently stuck with its internal challenges, and plays an extremely limited role in most of the region’s conflicts. As a result, Egypt has become less appealing to many nations that are reluctant to support it by expanding their investments and encouraging their citizens to visit the country.
The Egyptian government is simply buying time by offering citizens a succession of economic promises that it knows it cannot deliver. The overlapping circles that have been supporting the current ruling regime are fading fast, and the government may end up with the support of only the single inner circle of state beneficiaries. Hard power will be useless when Egyptians are no longer able to accommodate the current economic crisis. At that point, the state will certainly regret the absence of soft power.

• Mohammed Nosseir, a liberal politician from Egypt, is a strong advocate of political participation and economic freedom.
Twitter: @MohammedNosseir