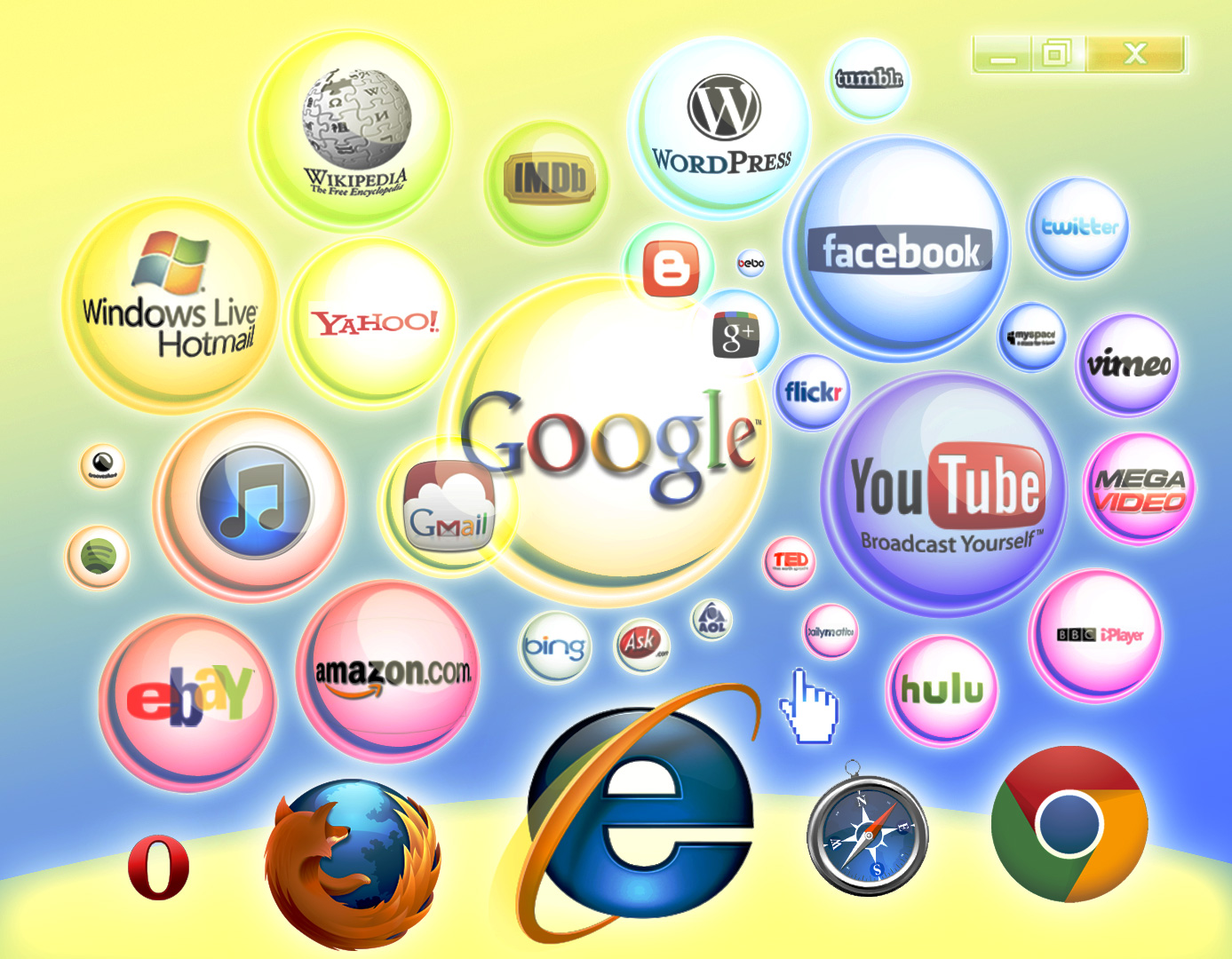 The problematic relationship between faith and technology is amongst the most difficult of the challenges faced by Jorge Mario Bergoglio’s papacy. Yet many see his interest in the digital as a symbol of the renovation underway in the contemporary Catholic establishment. Through a broad use of the Internet and social media, Pope Francis has sought to “reconnect” the Church to all those who have recently walked away form it. Under his leadership, the Vatican are working to give a more profound meaning to technology, in striking contrast to the paralysis of the past, which is bringing unprecedented credibility to the modernisation efforts of the Church.

One year after his election, Pope Francis represents one of the most popular and authoritative figures on the planet. Named ‘person of the year 2013″ by Time Magazine, his name features among the most mentioned terms online as well as being one of the most discussed topics on Facebook. His Twitter profile is the most influential among the world leaders’ accounts, with an average of about 11,000 ‘retweets’ for every tweet in Spanish and of 8,200 for those in English. It’s also the second most followed, with more than 10million fans (Benedict XVI only made it to a paltry three million).

However, it is not mere Twitter account statistics that convey the essence of the change set in motion by Francis. Rather, it’s the fact that in only a few months the Pope has been able to partly overturn the Church’s centuries-old image: that of a closed entity, distant from its faithful and totally unable to keep up with modern challenges. Francis has set down a path to reform that Benedict believed was profoundly necessary, but considered himself unsuitable to walk. Even if his engagement with technology goes down in history as a desperate attempt to force new tools onto an antiquated institution, Francis appears to fully grasp not only the potential but also the risks nestled in the digital age.

He knows that the Church’s aim must be to include people rather than marginalise them; hence his frequent appeals to the youth, the demographic that most seems to have turned their backs on the Church during its lengthy decline. He does so via Twitter, using remarkably direct and informal language to always convey a positive message, while on Instagram hundreds of pictures portray him together with joyful children and the disabled faithful.

Yet this overwhelming wave of hope is rarely criticised as artificial . A veil of authenticity follows the Jesuit pontiff in the real as much as in the virtual world. Like in the IPhone video he made, where he talks about Christian unity justifying not speaking English as a choice in the name of the most “simple and authentic” language of all: that of the heart. Or when, surrounded by a group of kids a couple of months away from his appointment, the pontiff took the first ‘selfie’ in Vatican history.

But Francis is also aware that our increasing interconnectivity online does not always brings people closer to one another. “The desire for digital connectivity can have the effect of isolating us from our neighbours, from those closest to us. We should not overlook the fact that those who for whatever reason lack access to social media run the risk of being left behind.” – pointed out the Pope on the World Day of Communications 2014, adding that “it is not enough to be passersby on the digital highways, simply “connected”; connections need to grow into true encounters.”

Our online encounters often, according to the pontiff, require greater displays of tolerance, and greater understanding. “The speed with which information is communicated exceeds our capacity for reflection and judgement, and this does not make for more balanced and proper forms of self-expression.” He further warns: “Engaging in dialogue does not mean renouncing our own ideas and traditions, but the claim that they alone are valid or absolute. [It] means to believe that the “other” has something worthwhile to say, and to entertain his or her point of view and perspective.”

The Pope s available online through the News.Va portal, a digital platform bustling with diverse multimedia news and comment services, which can also be downloaded as an app.

And as if that weren’t enough, it looks like Mark Zuckerberg, the founder of Facebook, and Monsignor Celli, who is in charge of the Vatican’s social communications, are laying the foundations for Francis’ official landing on the Menlo Park-based social networking site.

Meanwhile, another clergyman is studying the major issues regarding the relationship between Faith and technology. Father Antonio Spadaro, Jesuit and director of the old magazine “La Civiltà Cattolica”, has written a book on the topic entitled “Cyberteology”. While scholars such as Morozov put emphasis on ‘the dark side of the net’, digital technology perceived as a consistent source of illusion and naivety, Father Spadaro opts for a more reflective path: the net as a place of community and sharing, where real and virtual life blend together and merge into one thing.

Thanks to the Web, the most isolated towns are now connected to the centres of the largest Western cities, notes Spadaro. People spend their free time online trying to create something for the community, from wiki projects to open source software. They often discuss and confront with each another without knowing their interlocutor’s background, attitudes or values.

The book talks about ‘hacker-ethics’, too. Father Spadaro opens with a clear statement – hackers are not criminals – and then analyses the underlying values of hacker-ethics: transparency, sharing, freedom and justice. In response to those portraying the internet either as an all-good or an all-evil, Father Spadaro makes an important point about the most controversial ways of using the new digital tools: “they can isolate us from the world” – says Spadaro embracing the studies developed by Sherry Turkle at MIT – they can ‘disconnect’ us from the real world”.

But there is a solution to this: collective intelligence. That is, sharing knowledge and experience in order to achieve two goals: first, getting the best out of technology for the sake of others as well as for ourselves; secondly, understanding its limits and dangers so as to become effective custodians and protectors of a common good.

Monsignor Celli stressed this very point in a recent interview: “there is a full awareness of the web’s limits and dangers but also of its positive aspects, given that it offers men and women a wealth of possibilities in terms of knowledge and relationships”. Like Father Spadaro and Pope Francis, he concedes that the digital revolutions is often misunderstood and that it doesn’t just mean using social media, designing a new app or improving one’s web portal. Most importantly, it means embracing the net’s principles to educate both current and future generations to use it as a tool of sharing and freedom.

One year into Francis’ papacy, the “Gift from God’ represents an important goal that is yet to be reached. But a path has already been traced. Our wish is that the Pope and his staff will manage to overcome the business-driven view of the net that is typical of politics, alongside the self-interested one of the hi-tech sector; and that they will act to promote such precious tools as places for reflection and, above all, education. With millions of young people connected to each other, the real obstacle will be to turn such a delicate asset into a treasure of ideas, confrontation, knowledge and harmony.

On 12 March, 1989 Tim Berners Lee launched at CERN the project that would give life two years later to the World Wide Web: the system that transformed the internet from a privilege of a few to the global instrument we all know today. Twenty-five years on from that moment, the main challenge is to fully exploit its potential: limiting ourselves to a superficial use would be the loss of a great opportunity as well as a painful defeat for everyone.