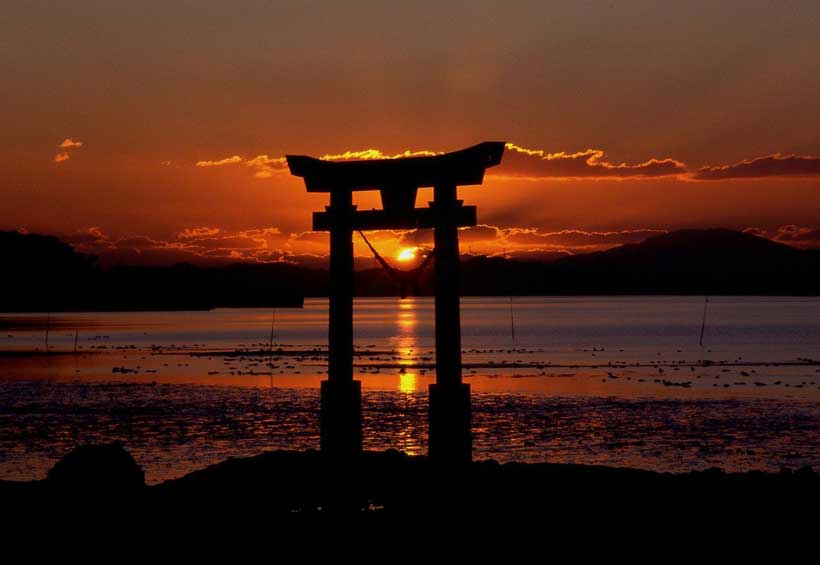 Japan the titan of soft power is well recognized for its technological superiority, arts, aesthetics, and cuisines.

Japan once avoided spreading its culture around its neighborhood in the fear of reviving the old wounds but after Japan ignited its public diplomacy it projected far superior power which could overshadow its grim past.

Public diplomacy is conducted by appealing to foreign audiences specifically those who can project audience costs to the rulers and could threaten to remove them from power. So, they play a key role in the agreement processes between the two governments. The ability to intervene in foreign affairs generally depends upon the various type of regimes.

In the autocratic regimes, there is a smaller pool of audiences which are generally made by generals of the army, bureaucracies, and secret police but in democratic regimes, there is a larger pool of audiences such as opposition party, press, an independent judiciary, bureaucracies, interest groups and in addition these exiting leaders are in constant threat of being ousted in future elections.

There is a rise of democratic institutions and therefore is the rise of greater importance to public diplomacy.

The diplomatic practices are conducted to attract and appeal to the participant to hold a positive view. The creation of soft power is conducted through soft resources and these resources derive all its capacitance from five sense organs.

The effort of conducting diplomacy through sense organs include gastrodiplomacy appealing to nose and tongue, sports diplomacy that appeals to our muscles and external senses, digital diplomacy will discuss appealing to eyes and ears.

The paper further needs to investigate how these sense-based diplomacies could help provide achieve its national interest like the Japanese brands are perceived as desirable, trustworthy connecting to economic diplomacy, and ability to sign favorable agreements with less negative audiences.

Japan is loved for its unique and healthy cuisine like Sushi which is well celebrated with documentaries made upon it. In 2017,Japan has one of the highest Michelin three-star restaurants which generally makes it in the first spot and Tokyo holds 226 Michelin star restaurants making it the city with the greatest number of Michelin stars.

Gastrodiplomacy is connected by diplomatic etiquettes and endorphins which is produced in the body while eating that eases the mood. This action helps in gaining positive responses from the elite guest. The state banquets are a tool to enhance a country’s diplomacy utilizing all the five senses as it’s a complete package of all activities.

Gastrodiplomacy and sports diplomacy play a significant role as it does not hinder by linguistic barriers and provide an informal opportunity for leaders of various countries to meet.

Discussing the sports diplomacy, Judo was created in Japan in1882 and the first Olympics sport of Asian origin in 1964 which has allowed the Japanese to win 84 Olympics medals in Judo alone out of 498 medals won by Japan.

It’s estimated there are around 50 million Judo players in the world and players utilize Japanese vocabulary to learn judo. Many Judo coaches are Japanese citizens allowing Japan to make a profit by coaching foreign students.

Sports have also been cherished and loved with audio-visual tools around the world and Japan is loved for its technological advancement contributing to digital gaming and serving as a leader of digital diplomacy.

The visual arts are considered as effortless food to mind and Japan has been atthe pinnacle of innovating and advancing in this sector. Hokusai Manga(whimsical drawings) picture book was published in 1814 by Katsushika Hokusai this grew up to be loved in around the world. From 2005 onwards, the Japanese government even declared “Manga and Animation Diplomacy” and also provided “Japan Manga Award” for outstanding foreign animators.

Hello Kitty, Pokemon, Doraemon serves as a doorway to connect Japan with the rest of the world where Japan instead of spending money to maintain its national branding rather acquire money by the international sales of the merchandise making it even richer and generating revenue for a self-reliant model.

The greatest trust towards Japan is towards its technological innovation which allows Japanese products to be seen as advanced, durable, and efficient. The famous brands like Toyota, Honda, Canon, Sony are loved and used in around the world.

Japan imports iron ore from countries like Australia and China and sells them cars proving the magnificence of Japanese technological supremacy. Japan imports 119 million metric tons of ironwith a trade value of only $7.18 billion and manufactures far expensive goods from them.

Japan has such a high reputation that made the word Japan have an aroma of appeal to buyers allowing Japanese products to be easily exported due to its greater brand value.

Japan with its art, cuisine, cinematics, brands create such a strong appeal that it rarely attracts negative comments from audiences allowing international agreements to be done with Japan with little pressure.

There isthe prestigious Kyoto Protocol which gets associated with Japan, allowing Japan to be seen as a pioneer even in environmental conservation.

Japan is located in a cooler location which forces many states to store food for colder winter which may have contributed to building a strong saving culture while the cooler temperature is less prone to diseases such as Zika Virus and Ebola.

Japan being an archipelago has made it extremely difficult to invade Japan, specifically, the failure of Mongol invasion has helped Japan maintain its historic integrity in an era when many countries were completely transformed after the Mongolian invasion.

Japan maintained its unique culture and homogenous population as it can produce single literature that could educate all the Japanese population. This is a very unique phenomenon as most of the countries are very heterogeneous making Japan look exotic and appealing in contrast to any country.

Japan has 23 world heritage sites and considered 4th by World Economic Forum best equipped to welcome the tourist in 2019.

Restaurants, heritage sites, concerts all combine and directly help in boosting tourism allowing a revenue of $45 billion. Japan is considered an expensive country to visit but this allows Japan to have more elite tourists visiting Japan.

Japan even with mineral constraints have been able to achieve one of the greatest heights in technology, art, and innovation. The concept of soft-power is driven by soft resources and Japan has an overwhelming amount of soft resources which has allowed Japan to be loved and be seen as the land of the rising sun.