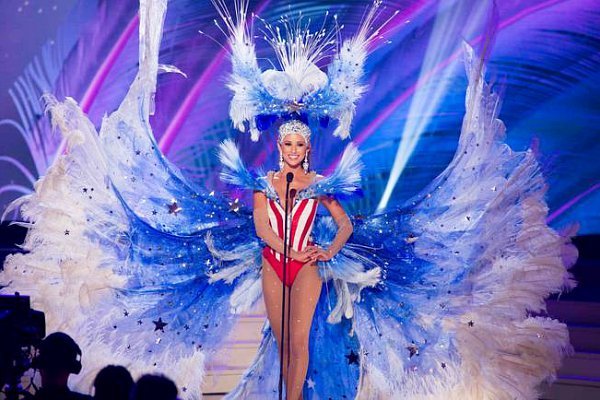 THE Miss Universe pageant was won by Miss Colombia, but social media has been talking about Miss USA — and her message to global terrorists.

At the pageant, Miss USA, Nia Sanchez, 24, was asked what message she would send to global terrorists.

As one of the top five finalists in the pageant, Sanchez told the judges: “As Miss USA I can always spread a message of hope and love and peace.” 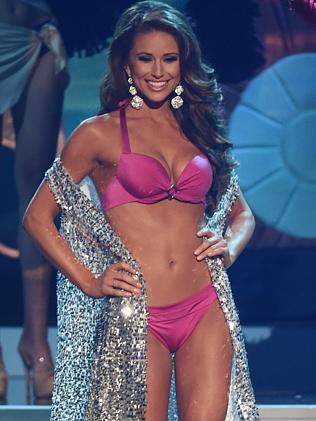 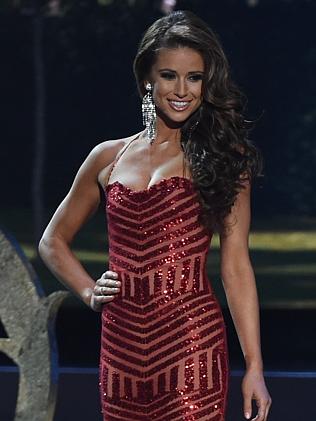 Her answer sparked debate and criticism across Twitter, with social media users posting what they really thought of her reply.

#MissUniverse #MissUSA‘s answer was a little too ambitious! “Hope and love and peace”, beautiful words but can they tackle terrorism? No!

Sanchez was the first runner-up in the competition to Colombia’s Paulina Vega, who took the crown this year at the official ceremony in Miami.

The 63rd edition of the Miss Universe pageant was held at Florida International University before a full house of enthusiastic fans. 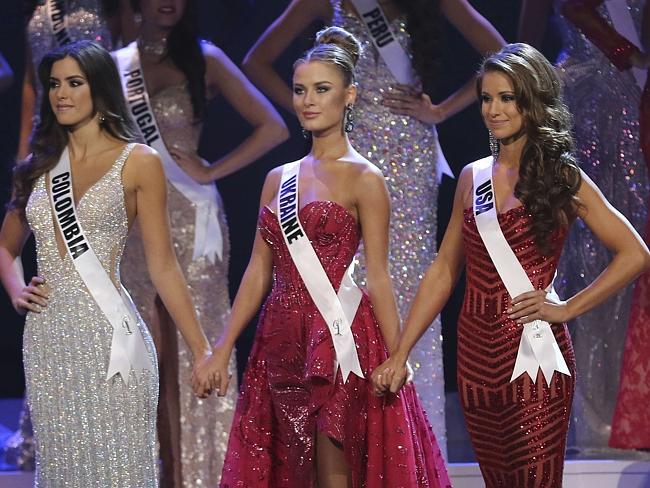 The Miss Universe contest started out in 1952 as a local “bathing beauty” competition organised by a swimwear company in Long Beach, California. 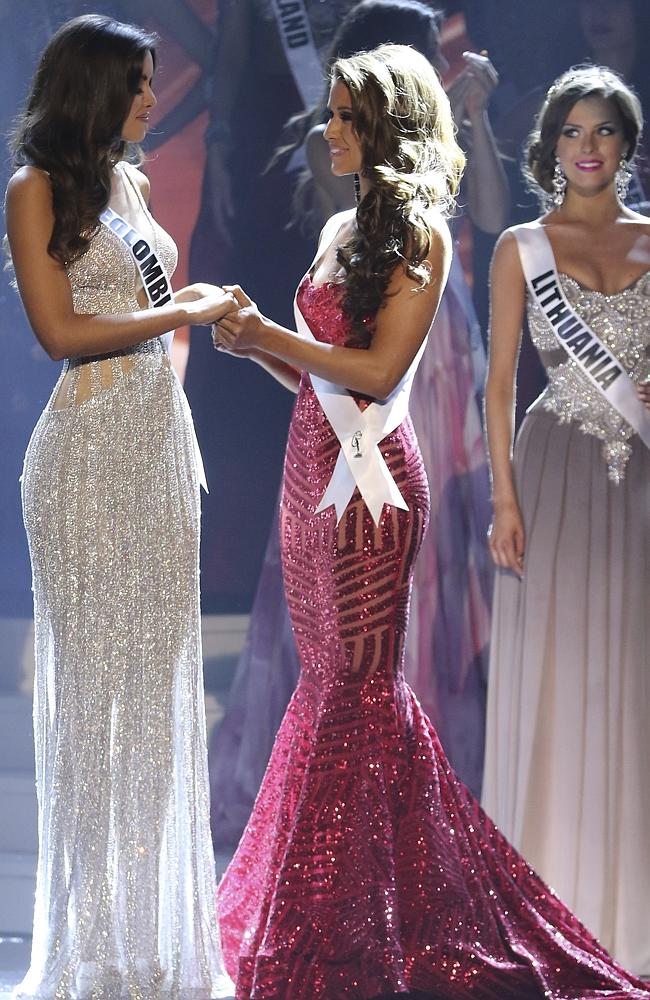 Today, the competition is more than a beauty pageant and contestants “compete with hope of advancing their careers, personal and humanitarian goals and … seek to improve the lives of others,” according to the Miss Universe website.