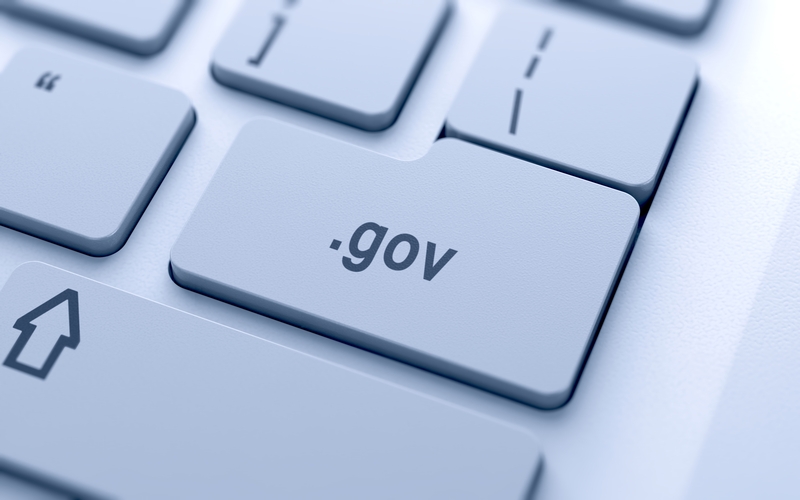 Social media has become diplomacy’s second self, “a significant other,” according to a recent report by Burson-Marsteller, a global PR company. Social media, Twitter in particular, has become a diplomatic weathervane as well as a research kit to analyze global trends. Today social media, according to the report, has become the first and foremost thought of world leaders, governments, diplomats and civil society groups. Savvy diplomats feel that social media provides them with a platform for unrestricted communication with targeted groups. It’s deemed as a most powerful tool for diplomacy.

Cyber diplomacy might have prepared the ground for the eventual meeting of President Barack Obama and President Raul Castro last year. The U.S. State Department used Twitter to re-establish ties with the Cuban Foreign Ministry, who, several hours later responded in acknowledgment. That was two months before the official re-establishment of diplomatic relations.

The Israeli Foreign Ministry uses cyber diplomacy aggressively to advance its global interests. The foreign ministry identifies important Israeli influencers abroad urging them to spread specific tweets through direct message campaigns. More than any other nation, Israel knows that building alliances is key to spreading the country’s message. Winning hearts and minds especially in the United States and Europe is crucial to Israel. Does it work with the Palestinians and the Arabs, who matter the most to Israel?

China and Russia are not far behind in using twitterers, bloggers and bots to spread their messages as well as block negative comments about them. Russia has the Kremlin Troll Army of bloggers, who not only build the Putin Cult but also fight negative propaganda against Russia. China has its 50-Cent Army of about 300,000 volunteers who work under the guidance of Ministry of Culture Affairs. They are extremely nationalistic and aggressive, as you can see after the recent followup uproar over Dalai Lama and Lady Gaga meeting on compassion and yoga in Indianapolis.

Thousands of embassies, consulates, diplomats and ambassadors are now active on Twitter and other social media platforms, sending streams of messages. But nothing beats the U.S. State Department and its diplomatic missions in their global cyber reach.

Hillary Clinton, when she was the secretary of state, made digital diplomacy an important part of U.S. foreign policy. Today the State Department has several hundred Facebook pages, channels on YouTube, and Flickr accounts. Its Twitter accounts include Turkish, Arabic, Chinese, English, Farsi, French, Hindi, Portuguese, Russian, Spanish and Urdu, among others.

Thousands of embassies, consulates, diplomats and ambassadors are now active on Twitter and other social media platforms, sending streams of messages.

What do diplomats do?

Of course they do public diplomacy, of which cyber diplomacy is a newer version, to create goodwill and shape the international political and social environment. They do network building for information gathering and create country specific knowledge to advance trade and economic interests.

Most of all, they confront and try to solve what is called “wicked problems.” The wicked problem concept comes from management science and was first systematically developed by C. West Churchman, Horst Rittel, Melvin Webber and others in the late ’70s and early ’80s. Since then the concept has been applied in many fields including diplomacy.

Consider this: On the night of April 14-15, Boko Haram kidnapped 276 schoolgirls from a government secondary school in Nigeria. The #BringBackOurGirls campaign launched on Twitter and Facebook afterwards went viral. It compelled world leaders to confront the problem. But as of today it has not gotten the schoolgirls back. It’s a wicked problem because Boko Haram does not care for social media. It’s networked with other Islamic militant organization such as Al Qaeda and ISIS that have been relentlessly carrying out series of terrorist attacks including San Bernadino, Orlando, Paris, Brussels, Istanbul, Bangladesh and a most sacred mosque in Saudi Arabia. And there’ll be more to come.

The Vietnam War was a wicked problem because so many stakeholders, the Soviet Union, Mao’s China, and the USA, apart from the blood-soaked nation Vietnam, were involved. Television brought the war to our living rooms and made it more complicated. Vietnam diplomat Le Duc Tho and Henry Kissinger conducted tough diplomatic negotiations to end one of the most tragic and unwinnable wars in history. Diplomacy is hard work. Today the U.S.-Vietnam public diplomacy is very effective. You can see its effect in trade relations, and Vietnam’s proposed membership in the Trans-Pacific Partnership.

Iran nuclear deal was a most wicked problem. Behind the diplomatic faces of John Kerry and Iran’s Javed Zarif, there were hosts of nuclear experts, who worked day and night to break the logjam. Has the problem been solved? Israel and Arab countries as well as many Americans are not so sure. Cyber diplomacy might have played some role in persuading doubting Americans that the deal is worth a try and if Iran backed out, sanctions will be re-imposed. Recently it was announced that Iran would buy 100 planes from Boeing. Price tag: $25 billion or so. Perhaps this is the time for cyber diplomacy to takeover the work done by hardheaded diplomats.

Climate change is an extremely wicked problem. The Paris Agreement, which was adopted last December and signed by 177 nations and will begin in 2020, is not a solution. It is only an intervention. Cyber diplomacy by governments and civil society organizations could certainly keep alive the awareness of the problem; but the problem is so wicked that it will require a transformative, technology based, sustainability revolution to make Beijing and New Delhi breathable again.

Editor’s note: This commentary is by Narain D. Batra, a professor at Norwich University and the “The First Freedoms and America’s Culture of Innovation.”