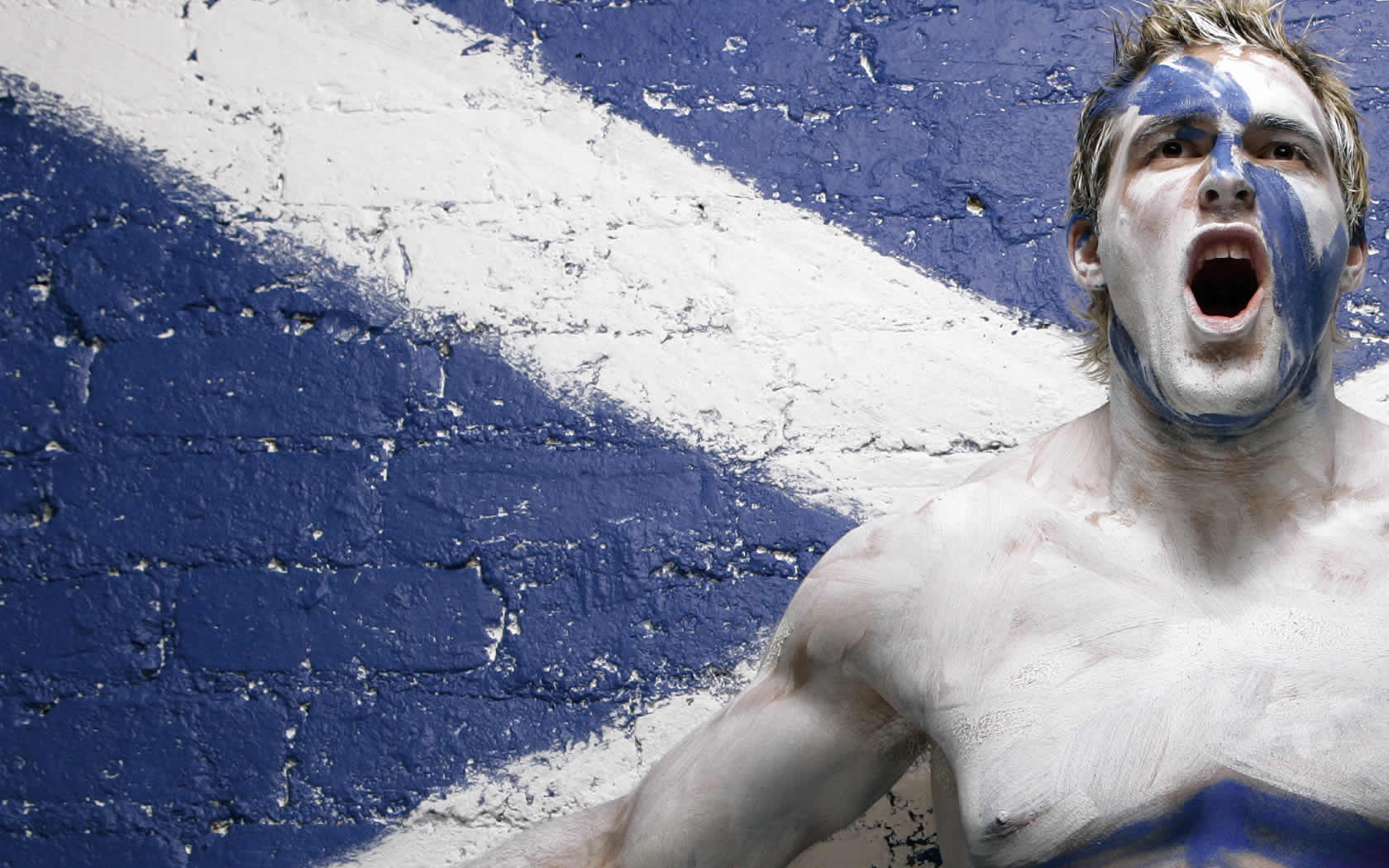 At 9am on August 21, National Collective, “the cultural movement for Scottish independence”, invited followers to tweet their reasons for a yes vote with the hashtag #YesBecause. It proved the perfect way to unite Twitter’s yes vote while acknowledging its many and varied motives, and supporters piled in with their suggestions. The term swiftly began trending and has been in regular use among yes campaigners ever since. On Wednesday afternoon pro-independence campaigners used the #YesBecause hashtag roughly once every 10 seconds, and it shows no signs of abating on Thursday.

Here are a few from the first day:

And a few more from Wednesday:

From the faintly sexist title “The woman who made up her mind” to the dumbed down “mum speak” and unconvincing references to her imaginary husband Paul, the Better Together campaign’s bid for female votes was almost machine-tooled to backfire. And backfire it did, spectacularly.

The Patronising Better Together Lady became a meme that ran and ran, capable of being repurposed with new captions in response to every new “scare story” about a post-yes Scotland.

Here are a few of the best:

2 September: George Monbiot captures the spirit of the yes campaign

The Guardian columnist’s polemic – Scots voting no to independence would be an astonishing act of self-harm – in which he invited readers to consider how they would vote in an already independent Scotland, was shared on Facebook a staggering 60,000 times, tweeted nearly 5,000, and read online by more than 500,000 people.

Imagine the question posed the other way round. An independent nation is asked to decide whether to surrender its sovereignty to a larger union. It would be allowed a measure of autonomy, but key aspects of its governance would be handed to another nation. It would be used as a military base by the dominant power and yoked to an economy over which it had no control.

It would have to be bloody desperate. Only a nation in which the institutions of governance had collapsed, which had been ruined economically, which was threatened by invasion or civil war or famine might contemplate this drastic step. Most nations faced even with such catastrophes choose to retain their independence – in fact, will fight to preserve it – rather than surrender to a dominant foreign power.

So what would you say about a country that sacrificed its sovereignty without collapse or compulsion; that had no obvious enemies, a basically sound economy and a broadly functional democracy, yet chose to swap it for remote governance by the hereditary elite of another nation, beholden to a corrupt financial centre?

As the yes campaign briefly took the lead in the polls and David Cameron, Nick Clegg and Ed Miliband scrambled north to help save the union, Charlie Brooker caught the mood of the moment with a seering indictment of Westminster’s last-ditch efforts to win Scotland back.

Cameron can’t help here, of course. In Scotland, David Cameron is less popular than Windows 8. He’s the physical embodiment of everything a fair percentage of Scottish people hate: a ruddy-faced old Etonian walking around like he just inherited the place, sporting a permanently shiny chin as though he’s just enjoyed a buttery crumpet in front of the cricket. Worse still, he’s a lizard. An actual lizard. Send him to Scotland to make a speech and the moment a crowd member shouts “boo!” or hurls an egg, Cameron will “display” by raising the hyoid bone of his throat and enlarging his dewlap in a bid to intimidate potential predators. And that won’t play well on Scotland Tonight.

12 September: Groundskeeper Willie throws his tam o’shanter into the ring

It was only a matter of time until the world’s most famous Scotsman got involved.

The Simpsons character Groundskeeper Willie came out for the yes campaign – and put himself forward as a future head-of-state – six days ago, in a YouTube video that has already been viewed 3.5m times, making it the most viewed viral video of the campaign.