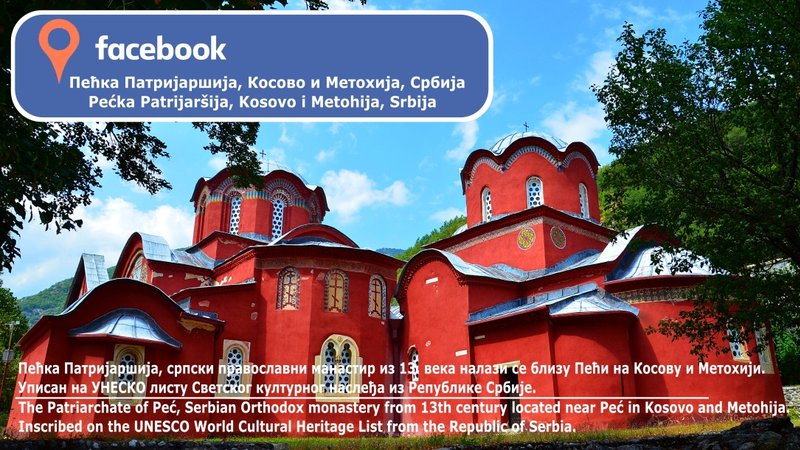 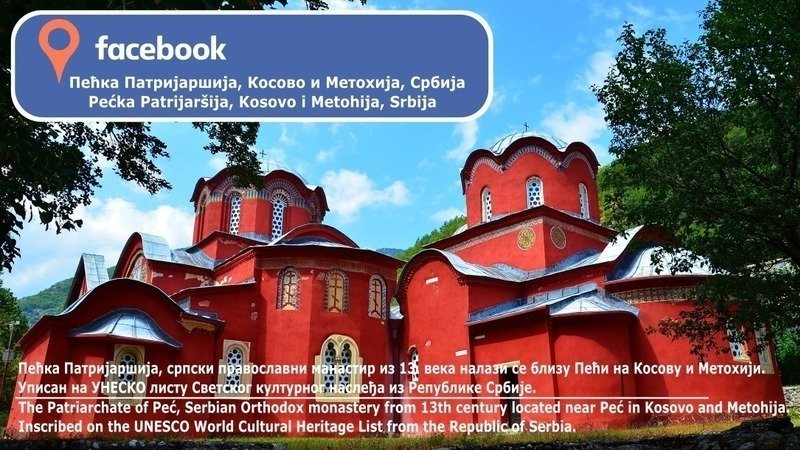 After the self-proclaimed independence of Kosovo in 2008, for some reason Facebook removed the Serbian language from all landmarks and maps of Kosovo and Metohija and left only Albanian language.
With this act Facebook ceased to follow and respect national, international and local laws and regulations from the region in question.

The official language of the Republic of Serbia is Serbian.
Serbian language is used on the whole territory of Serbia including Kosovo and Metohija.
Most importantly, according to the OSCE (Organization for Security and Co-operation in Europe http://www.osce.org/kosovo/120010?download=true)  the Assembly of Kosovo committed Kosovo institutions to ensuring the equal use of Albanian and Serbian as the official languages in Kosovo and Metohija :

“The Law on the Use of Languages complements the Anti-discrimination Law[1] and international instruments for the protection of national minorities and regional or minority languages directly applicable in Kosovo, including the Council of Europe Framework Convention for the Protection of National Minorities[2].”
Furthermore, the Assembly of Kosovo, as verified by United Nations and UNMIK, declared in Article 2 of Law No. 02/L-37 on July 27 2006 that:

“2.1. Albanian and Serbian and their alphabets are official languages of Kosovo and have equal status in Kosovo institutions.” (vide: http://www.assembly-kosova.org/common/docs/ligjet/2006_02-L37_en.pdf)

Next, according to European Center for Minority Issues Kosovo is conducting a project “to enhance the ability of municipal officials working in mixed municipalities to communicate in both official languages, Albanian and Serbian.” (vide http://www.ecmikosovo.org/?p=6232)
Following the laws declared by the UN, the OSCE, the Republic of Serbia, as well as the Assembly of Kosovo, we request that Facebook returns Serbian names on the landmarks and Facebook maps on the territory of Kosovo and Metohija.

Still, it is worth noting that self-proclaimed Kosovo is not a member of UN or UNESCO. Facebook as the world leading social media should respect international laws and regulations regarding this issue, and restore previous landmarks and official maps in Serbian language in Kosovo and Metohija.

Because we care about our education, culture and history we wish to be able to mark and tag our entire heritage using Serbian language. This includes the vast heritage located on the territory of Kosovo and Metohija.