Who is who in Digital and Public Diplomacy Stefano Baldi -Director of Diplomatic Institute at Ministry of Foreign Affairs of...
Facebook
Twitter 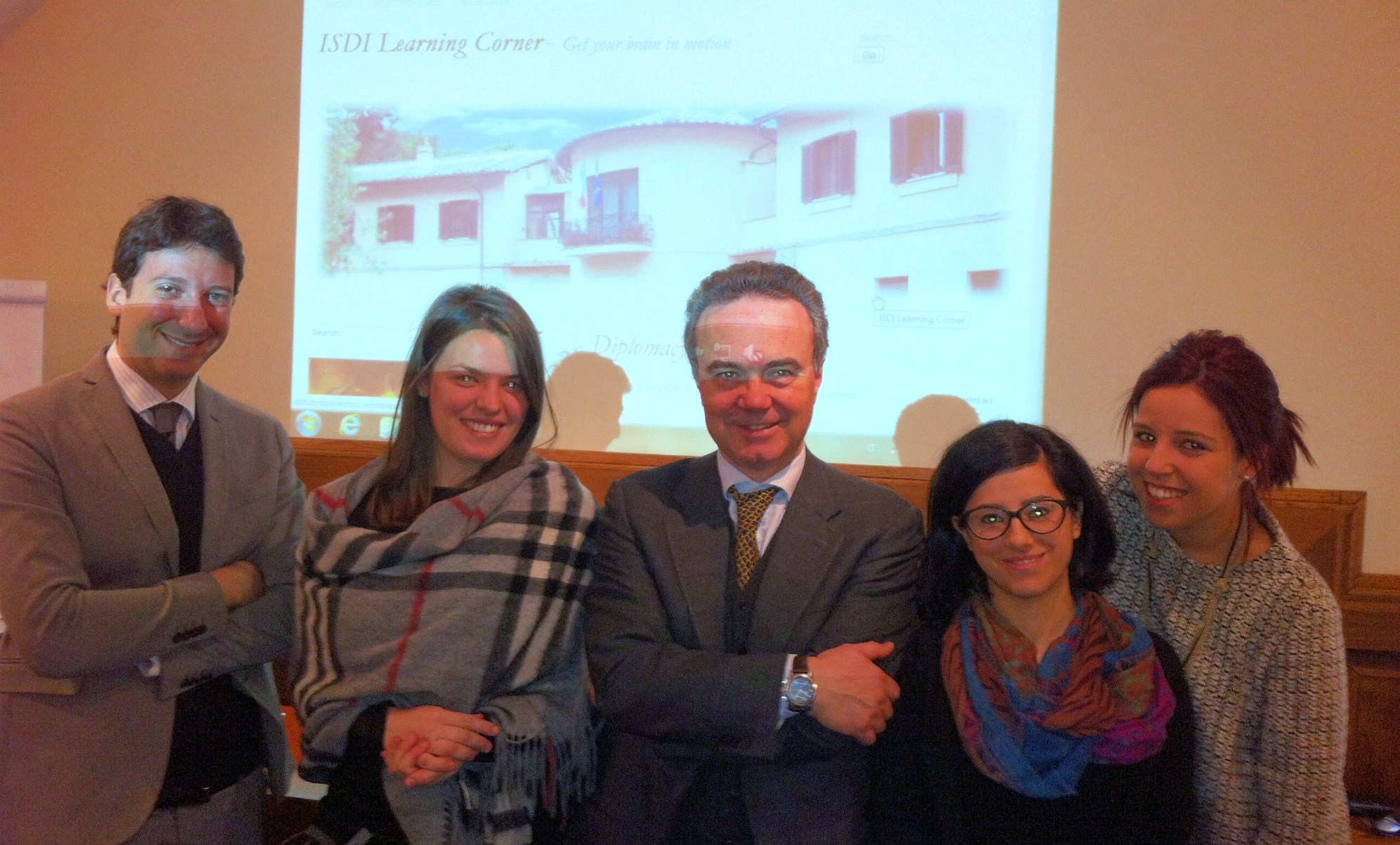 Stefano Baldi is an Italian diplomat with a lifelong commitment to innovation and creativity applied to diplomatic activities. Now that he is the head of the Training structure of the Italian Ministry of Foreign Affairs, he is particularly engaged in emphasizing and experimenting with shaping the role of the XXI century diplomat. He will explain how being a diplomat today is a mix of tradition and innovation. In the era of web 2.0, currently characterized by Social Media, diplomats are challenged by constantly evolving ways of communication. Stefano will argue why an adequate and continuous training will empower the diplomat of the XXI century, the Diplomat 2.0, to be still an essential and irreplaceable resource for the country he/she represents. He regularly blogs on http://istitutodiplomatico.wordpress.com.

Head of the Science and Technology Unit (2010 – 2011) at the Directorate for the Promotion of Country System (Economy,Science and Culture) of the Ministry of Foreign Affairs.

First Counsellor at the Permanent Mission of Italy to the European Union – Brussels (2006-2010). RELEX Counsellor (in the framework of Common Foreign and Security Policy). Member of the Board of the EU Institute for Strategic Studies.

Counsellor in the Policy Planning Unit and Head of the Statistical Office of the Ministry of Foreign Affairs (1999-2002).

First Secretary for Economic Affairs at the Permanent Mission of Italy to the International Organizations in Geneva. In charge of relations with the Economic Commission for Europe of the United Nations and the World Meteorological Organization. Head of Information Technology issues (1995-1999).

First Secretary for Economic Affairs and Deputy Chief of Mission at the Embassy of Italy in Dar es Salaam, Tanzania (1991 – 1995).

Second Secretary at the Directorate for Economic Affairs, North Africa and Middle East desk at the Ministry of Foreign Affairs in Rome (1989 – 1991).

Actively involved in the “Centro Italiano di Formazione Europea” in Rome as a researcher on social and economic problems in Europe (1982 – present).

Annual seminars on Population and Development, Population Structure, Population Aging, and Population Policies (School of Economics of the University of Rome “La Sapienza,”1989 to present).

Lecturer on “Cyberdiplomacy” at the Distance Learning Postgraduate Course on Diplomacy, Diplofoundation (Geneva/Malta, 1998 to present).

Coordinator of annual foreign policy seminar series at the School for Advanced Studies in Law and Economics of the European Communities (University of Rome “La Sapienza,” from 1999 to 2002).

Main Speaker at the presentation on “WiFi – Hotspots: Internet wireless connection for delegates at the United Nations – How it works and what to do with it”, United Nations, New York, 17 February 2005

Speaker at the Second International Conference on Intercultural Communication and Diplomacy on “Jargon, Protocols and Uniforms: Barriers to Interprofessional Communication” (Diplofoundation, Malta, 13 February 2004).

Speaker at the International Conference on Web Management and Diplomacy on “Website Management for Ministries and Missions” (Mediterranean Academy of Diplomatic Studies, Malta, 9 February 2001).

Lecturer on “Enhancing WEB Communication for International Organizations” at the Communication as a Reform Tool for the UN System Workshop (United Nations Staff College, Turin, 6 February 2001).

Keynote speaker at the Caribbean Conference on on-line Training for diplomatic services of Carribbean Countries (Institute of International Relations of Trinidad and Tobago, 23-25 August 1999).

Lecturer on “New Communication Techniques for Diplomats: Internet Use,” at the UNITAR Fellowship Programme in International Affairs (United Nations Institute for Training and Research, Geneva, 9 October 1998).

Lecturer on “The Internet and the information gathering in diplomatic activities,” at the International Conference on Information Technology and Diplomacy (Mediterranean Academy of Diplomatic Studies, University of Malta, 30 May – 1 June 1997).

Paper on “American and European Federalism” at the Conference on Societies in Transition, Italians and Italo-Americans in the ’80s (Philadelphia, 11-12 October 1985).

Fluent in English, French, and basic knowledge of Spanish. 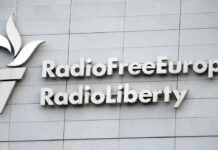