“Is a digital revolution really transforming diplomacy…Or, with the clearing of the digital dust, do we not see that the second oldest profession continues much as it has done over the millennia, through one technological revolution after another?”

Posing this question, the former British ambassador to the United States, Christopher Meyer, argues that the digital revolution has not changed diplomacy as its primordial role is still “to win friends, influence people at the pinnacle of foreign governments and societies and to negotiate with them effectively.”

In many ways, this is true. If we look at the impact of the digital revolution on diplomacy, it has not changed the fundamental role of diplomacy that Meyer outlined. Despite video conferencing and digital forms of communication, negotiations are still conducted face-to-face. Embassies are still hubs of communication and representation, and diplomats still engage in winning friends and influencing people. 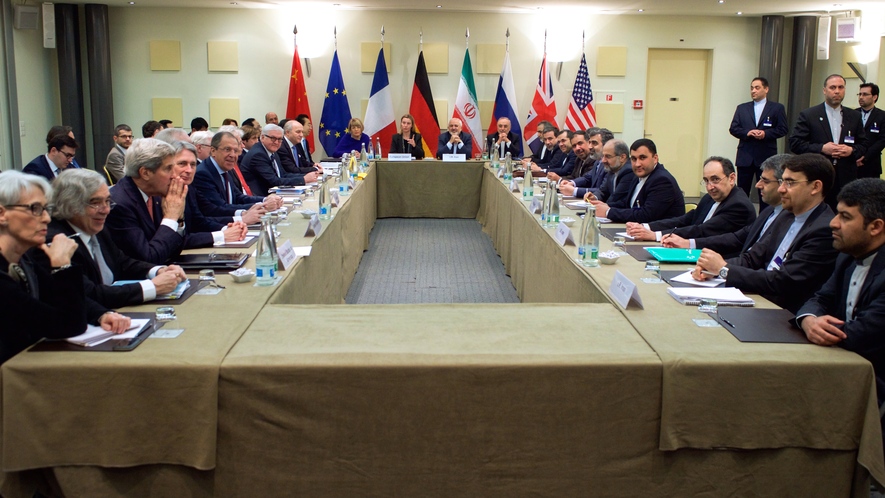 However, the digital revolution has also managed to shape the environment that diplomacy operates in. Through the Internet and mobile technology, the way people communicate with each other, form their identities and opinions, and access and consume information has fundamentally changed. More importantly, through the Internet, public opinion has become a more important factor in diplomacy, as social movements and criticism can undermine diplomatic relations and activities.

For instance, despite reasons for better bilateral relations, the relationship between South Korea and Japan has been poor. The main reason for this has been the strong anti-Japanese public sentiment in South Korea, which has undermined attempts by both governments to improve bilateral relations. The most prominent example of how public opinion has become a spoiler in this relationship has been with the fallout from the 2016 Comfort Women Agreement. Despite both governments reaching an agreement, the public rejected it causing bilateral relations to degrade and now Korean diaspora in the US has begun to pressure the US government to take a stance.

Because of the growing power of public opinion and its impact on diplomacy, it is now important for diplomats to engage with the public -both foreign and domestic – not just the “people at the pinnacle of foreign governments and societies.” Interaction with the public is nothing new for diplomacy as these practices already exist through public diplomacy. However, the nature of this interaction has changed due to the digital revolution.

In the past, public diplomacy was characterised by a one-way flow of communication from a government to the public through traditional media. “New” public diplomacy or diplomacy 2.0 is characterised by a two-way flow of communication, where diplomats engage directly with the public in discussions and listen to their opinions. On a fundamental level, this represents a shift in diplomacy. For centuries, diplomatic engagements were only focused on the political elite of a society, but now it is engaging with the common public.

In addition to causing this expansion in the audience, the digital revolution influenced which tools are used to engage in these activities. Currently, there are over 4.1 billion people that use and live through the internet. This means if diplomats want to engage with those people, they need to use the platforms that people are on, such as Facebook and Twitter. 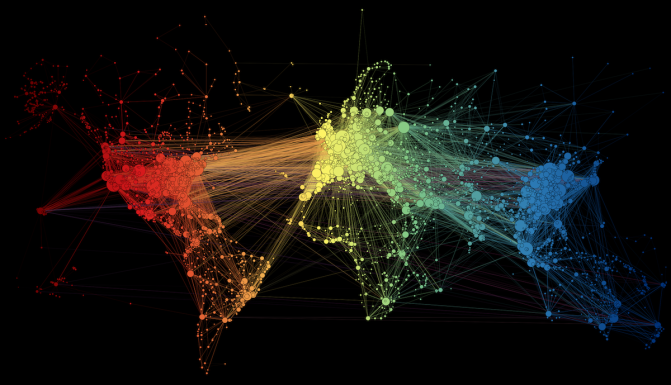 Returning to the question, is the digital revolution a fad or has it changed diplomacy? The simple answer is the digital revolution has transformed diplomacy. Not by changing its core diplomatic practices, but by expanding the audience and tools it used to engage in these activities. The fundamental practices of diplomacy will always be important, but diplomacy is also flexible and adapts to technological and social change.

TLDR: Is the digital revolution changing diplomacy? Yes, because now diplomats have to interact with the people because technology has made public opinion matters.

Kurbalija, Jovan. “The impact of the Internet on Diplomacy.” In Diplomacy in a Globalizing World: Theories and Practices, Second Edition, edited by Pauline Kerr and Geoffrey Wiseman, 151-169. Oxford: Oxford University Press, 2018.