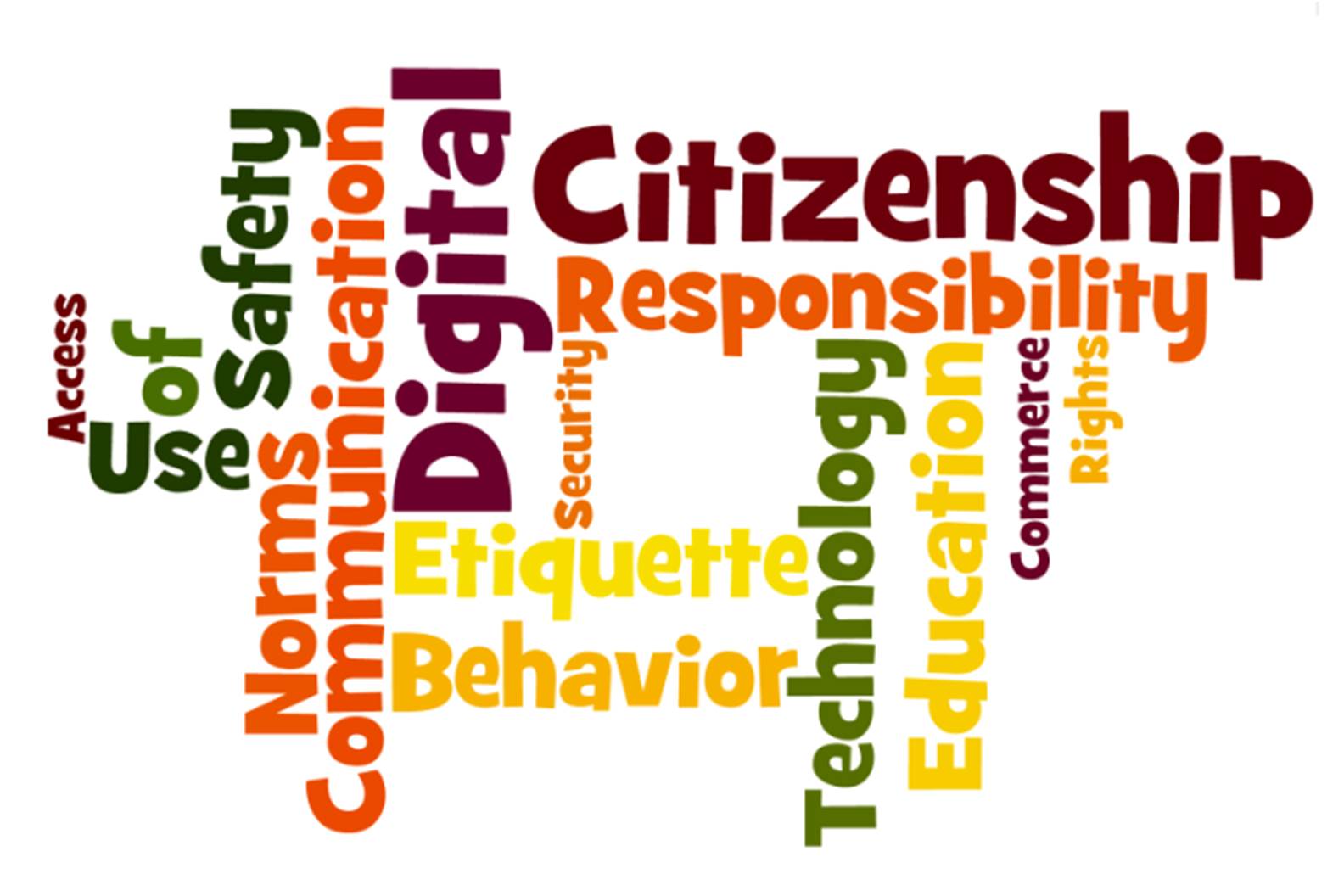 Digital citizenship might seem at times an ephemeral, almost narcissistic, aspect of our life. Too often we neglect the rights and responsibilities that our presence online entails. We forget the key role that the Internet plays in our day-to-day, from emails to social media, from big data to banking, from privacy to politics.

In every large democracy of our time, little seems to be left to chance, with both national and trans-national laws and policies relating to every aspect of our life. The Internet however, is still much debated and a sort of grey area.

The Internet and the many challenges and opportunities derived from our digital citizenship were the focus of a round-table organized by the Embassy of Italy in Washington D.C. on May 20 with Laura Boldrini, President of the Chamber of Deputies of the Italian Parliament, during her visit to the nation’s capital.

The Italian Embassy and the Ambassador have been playing a central role in the debate around the digital era. Not only has the presence and engagement of Italy’s diplomatic network in the U.S. been growing, but the Embassy’s Digital Diplomacy Series has become one of the primary forums on digital diplomacy and innovation in foreign policy. Among its past panelists, also: Alec Ross, former senior advisor for innovation to Secretary of State Hillary Clinton, Anne-Marie Slaughter, president of the New America Foundation; David Ignatius, associate editor and columnist for The Washington Post and many others.

The May 20 debate on digital citizenship, opened by Ambassador Claudio Bisogniero and moderated by Charles Firestone of the Aspen Institute, focused on macro-issues like Internet Freedom, women’s rights in the digital age and cyber-bullying. Those are key issues not only for the U.S. policy agenda, but also in Italy, in Europe and in many other countries.

“The web now plays an important role in building up democracies and in the information and news cycles,” said President Boldrini in her opening remarks. “This also represents an occasion to talk about the darker side of the digital age,” she said while emphasizing the key role of international collaboration and coordination — in partnership with the major technology giants — in terms of data privacy, citizen dignity, protection of minors, gender equality and minorities.

According to Robert Atkinson, president and founder of the Information Technology and Innovation Foundation (ITIF), one of the main issues surrounding Internet Freedom is the lack of flexibility in the Internet policy debate and the negative effects of national norms and directives on the entire online ecosystem.

“Privacy and security are very important values for policies to have,” said Atkinson, who underscored how those same values seem to be often used to justify data nationalization.

“You don’t get anything from keeping data in one country. We should be instead focusing on the absolute harm that comes from the use of data as opposed to the collection of data itself,” he continued.

In general, the risk of over-regulation of the Internet, while producing few benefits, is significant, he said. He offered the example of a recent decision by the Court of Justice of the European Union on the so-called “right to be forgotten”, or the right to have online records that users find embarrassing to be removed from the net.

Writer and blogger Soraya Chemaly pointed out the need for a more dynamic relation between governmental policies, the national and international legislations we already have in place, and the policies that large tech corporations, including Facebook, Google and the likes, are pursuing.

“It’s not sufficient to tackle the problem at the national level,” Chemaly said. “It’s about the global nature of the Internet and the technology we have, and the nature of the culture that we are in,” she highlighted, adding that there’s still no universality of online spaces.

According to Chemaly, mainstream norms as reflected in online regulations are the result of a dominant white-male culture in Silicon Valley that does not seriously take into consideration gender issues, including misogynistic abuses and harassment, in defining “free” speech. This abuse overlaps with race, sexuality and religious hate. Often — she said — our digital culture and the laws attached to it force women outside of the digital space in order to escape the abuse.

The same debate affects that of the protection of minors both online and offline, as highlighted by Katie Gorscak of the U.S. Department of Health and Human Services (HHS), who chairs the editorial board of stopbullying.gov. The online platform tackles the phenomenon of bullying and helps parents, teachers and those working on those issues to fight and better understand all its declinations, including on the Internet.

Gorscak stressed the importance of collaboration with tech giants, including Facebook, Twitter, and Tumblr. The latter — she explained — has put a system in place when a teenager searches for potentially harmful topics, such as anorexia or self-cutting: a message pops up asking: “Are you alright? Do you need help?” and directs the user to resources that might be of help.

“It’s a way to redirect the conversation from how to do harmful things to how to get help,” she said.

Indeed, as Charles Firestone explained while wrapping up the discussion, social awareness and media literacy are now more important than ever. The idea of good digital citizenship — impossible without the coexistence of those elements — starts with early childhood socialization; otherwise the same norms are reproduced over and over again.

“The Internet represents a unique opportunity for the protection of people’s rights and liberties, for democracy, and for free speech and the free flow of information,” President Boldrini concluded. “But there are still many problems and obstacles and we need to find the courage not to hide them but rather use them to shape the debate,” she said.

According to Boldrini we need more cooperation on transnational solutions that can tackle the global nature of the web, and at the same time preserve our growing digital citizenship, our rights and responsibilities online and offline, as this is “one of the most challenging issues of our time, but also an ever-changing one, with new frontiers constantly emerging.”

A version of this article appeared in Italian on the official website President of the Chamber of Deputies of the Italian Parliament. of Laura Boldrini.