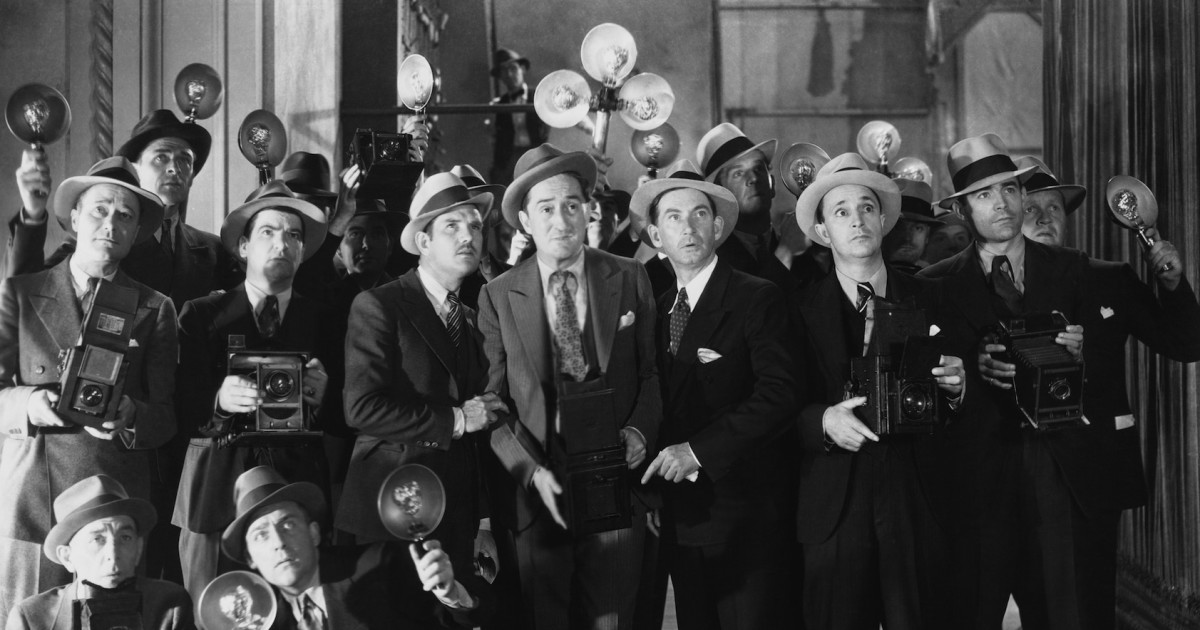 In 1986 a new press attaché was appointed to the Israeli Embassy in London. His first task was to establish close working relationships with the editors of Fleet Street, the home all major British newspapers at the time. One of the attaché’s most important meeting was with the journalist writing the editorials for the Times of London. Yet two hours before the fateful meeting the journalist called to cancel explaining “Swedish Prime Minister Olof Palme was just assassinated I need to learn all I can bout Swedish politics in the next five hours”. The attaché, who had just finished a four year posting in Stockholm, saw an opportunity. He told the journalist “let’s meet and I will tell all you need to know about Palme and Sweden. We can leave Israel for another time”. The next morning the Times’ editorial offered an in-depth analysis of Palme’s influence of Swedish foreign policy and the likely effect of his assassination on the country. The attaché, on his part, received another call from the journalist saying “you saved me yesterday. From now on, anything you want me to write about Israel- just ask”.

In the digital age, this story might seem a bit outdated given that digital diplomacy promised to lessen diplomats’ dependence on journalists. Indeed foreign ministries migration to digital platforms was partly motivated by the desire to by pass the press and communicate foreign policy messages directly to online publics. In the domestic arena, diplomats hoped to use digital platforms to sway public opinion in favour of specific policies and to secure public support of foreign policy achievements. When communicating with foreign populations, diplomats hoped to use digital platforms to circumvent a critical local media and to more tightly control their messages.

Over the past decade, diplomats have used various approaches to circumvent the press. One such approach was the launching of virtual Embassies. For instance, in 2015 Israel launched a virtual Embassy to the GCC, a group of six Gulf states that have no ties with Israel. Among other, Israeli diplomats sought to manage Israel’s image, narrate its policies in the region and converse directly with Gulf citizens thus overcoming a highly critical local media. Another approach was to utilize social media platforms such as Facebook. The US Embassy in Pakistan, for instance, has more than 200,000 followers on Twitter and more than 6,000,000 page Likes non Facebook. Through these accounts, the Embassy can communicate directly with the local population again circumventing a critical media landscape.

Additionally, diplomats and foreign ministries began to frame world events and actors on digital platforms. According to Robert Entman, to frame is to “is to select some aspects of a perceived reality and make them more salient in a communicating text, in such a way as to promote a particular problem definition, causal interpretation, moral evaluation, and/or treatment recommendation”. During recent crises, foreign ministries have taken to crafting and disseminating their own frames thus competing with those disseminated by media outlets and journalists. Israel, for instance, used Twitter to frame the 2015 Iran Deal. The problem was that the Deal left the world more vulnerable. The cause of the problem was that Iran could not be trusted as it had already lied to the international community concealing its nuclear program. The moral evaluation stated that Iran will have free reign to deliver on its promise to annihilate Israel. The solution was to inflict further sanctions on the Iranian regime until it abandoned all its nuclear ambitions.

Finally, some ministries have taken to establishing their own digital platforms where they offer followers insight into current events, analysis of global trends and in-depth examinations of foreign policy achievements. Such is the case with the FCO blogosphere where British Ambassador and diplomats post articles on events shaping the world.

All these activities could suggest that the role of journalists in diplomacy has substantially diminished. Gone are the days in which the editors of Fleet Street were the gatekeepers of British public opinion.

But that is not the case. In fact, one could argue that in light of recent events in the world of digital diplomacy, the role of journalists is actually becoming more central.

During the first years of diplomacy’s digitalization, diplomats and their institutions conceptualized social media as mass media channels. An Embassy could log onto Twitter, publish a Tweet and reach millions of users. The same was true of Facebook, Reddit and Instagram. Yet the past two years have demonstrated that the actual reach of diplomatic institutions is fairly limited. This is due to algorithmic filtering which limits the audiences who can view digital diplomacy messages. A Tweet published by the British Foreign Office (FCO), for instance, will only be viewed by users who follow the FCO directly or who have expressed some interest in diplomacy, foreign policy, international affairs and British diplomacy. All other users will simply have no access to FCO Tweets as their algorithmic preferences do not include the world diplomacy.

Diplomats therefore now conceptualize digital platforms through algorithmic communication models. In such models, diplomats must continuously seek to burst their algorithmic confines and extend their digital reach. This can be achieved through humour, the employment of trending hashtags, piggy backing on popular events such as Gay Pride Parades and being Re-Tweeted and Shared by journalists or media institutions whose online reach is dramatically greater than that of Embassies.

Thus, once again, diplomats find must nurture relationships with editors while journalists morph into digital gatekeepers.

Being shared by journalists can also help diplomats overcome another challenge- fear of disinformation, propaganda and fake news. Reputable media institutions and journalists still enjoy a level of credibility with digital publics. When journalists Share diplomats’ statements they lend their credibility to these diplomats thus increasing the possible impact of digital diplomacy messages. Currently, digital audiences may be more receptive to a Tweet which was validated by Christiane Amanpour than one directly shared by an Embassy.

So as is often the case with digitalization, the more the world changes, the more it stays the same. While digital platforms do increase diplomats ability to communicate directly with online publics, and narrate their foreign policy, they also confine diplomats’ reach. Journalists and media institutions can help diplomats contact intended target audiences, but this necessitates that ministries, Embassies and diplomats invest in their relationships with the media. This is one way in which offline diplomacy can promote the goals of online diplomacy.