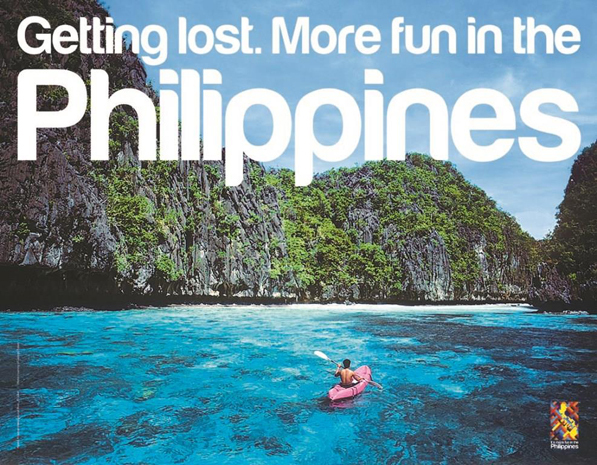 image (not from article) from
The Presidential Communications Operations Office (PCOO) can focus the work of its planned Office of Global Media Affairs more effectively if it frames the office’s mission as the advancement of public diplomacy [JB emphasis].
It makes more sense to operate it within the framework of established practice in international relations, instead of trying to re-invent the wheel.
This way, PCOO will not make the mistake of directing the office’s work mainly toward tourism, such as trying to control the travel advisories of foreign governments to their nationals visiting or residing in the Philippines.
By understanding the work as “public diplomacy,” the PCOO will be able to place the office within a well-recognized and much explored branch of international relations, which foreign governments will readily recognize and allow.
In international relations, public diplomacy or people’s diplomacy, broadly speaking, is the communication with and dissemination of information or propaganda to the general public of foreign nations to establish a dialogue designed to inform and influence. As the international order has changed over the 20th century, so has the practice of public diplomacy. Its practitioners today use a variety of instruments and methods, ranging from personal contact and media interviews to the internet and educational exchanges.
According to the University of Southern California (USC) Center on Public Diplomacy, Edmund Gullion, dean of the Fletcher School of Law and Diplomacy at Tufts University, “was the first to use the phrase in its modern meaning.” In 1965, Gullion founded the Edward R. Murrow Center of Public Diplomacy. An early Murrow Center brochure provided a convenient summary of Gullion’s concept:
“Public diplomacy … deals with the influence of public attitudes on the formation and execution of foreign policies. It encompasses dimensions of international relations beyond traditional diplomacy; the cultivation by governments of public opinion in other countries; the interaction of private groups and interests in one country with another; the reporting of foreign affairs and its impact on policy.”
This definition fits the broad outline of PCOO’s global media affairs office.
There are immediate advantages that will be derived from adopting a shift in perspectives:
First, the Philippines can define and implement a sustained program of public diplomacy operated jointly by the PCOO and the Department of Foreign Affairs. The program should learn from the activities of advanced countries in the field.
Second, our government can train and develop specialists and experts in the field of public diplomacy.
Third, our government can write agreements with other governments to enable the country to publicize its policies and activities in international relations, such as fostering better international understanding of the real situation in the country with respect to law enforcement, fighting terrorism, rule of law, human rights, economic development and social development.
Fourth, the government can effectively assist the Department of Tourism in attaining a higher share of global tourist traffic and meeting DoT goals in the number of tourists visiting the country and increasing tourism receipts.
The Philippines today needs strong public diplomacy because it is much more widely and intensely involved in global affairs.
We are a leading nation in the Association of Southeast Asian Nations, which is generally regarded now as the most effective economic grouping in the world, second only to the European Union.
We are a major player in the highly influential Asian Economic Cooperation forum.
We are a major trading nation in the world.
And we are a principal supplier of workers to the world economy, with about 10 million Filipinos working or living in foreign lands, from whom the nation derives about $30 billion in remittances annually.
Each of these is good reason for nurturing strong public diplomacy.
Original Article