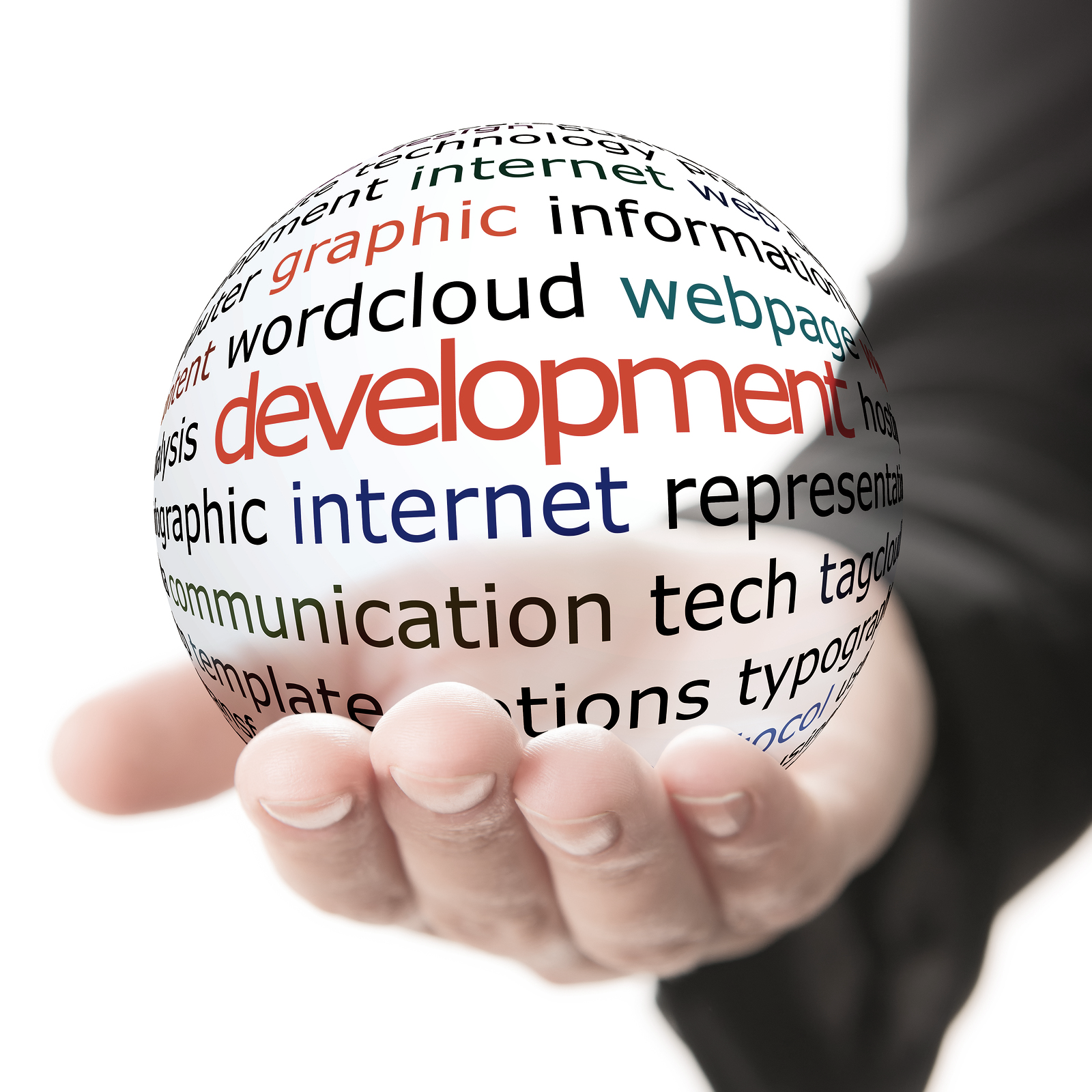 In the future, more flexibility, risk-taking and reform will be required of public diplomacy practitioners and policy makers, our panel concluded.

This was the last of three plenary sessions of the PDC’s Fall Forum held November 12, 2013, at the George C. Marshall Conference Center of the U.S. Department of State.  It was our “look to the future,” with the mandate to imagine what lies in store for public diplomacy.

Moderator Katherine Brown, Executive Director of the U.S. Advisory Commission on Public Diplomacy, introduced the session by discussing public diplomacy’s moment to draw lessons and move forward from the merger between the U.S. Information Agency and the U.S. Department of State and the post-9/11 foreign policy era.

She introduced three panelists to explore the future through the perspectives of leaders at the State Department, the news media, and the NGO community: Macon Phillips, Coordinator of the Office of International Information Programs at the State Department; Rajiv Chandrasekaran, Senior Correspondent and Associate Editor at The Washington Post; and Peggy Blumenthal, Senior Counsel to the President at the Institute of International Education. The conversation focused on the need for public diplomats to take more risks in engaging media and publics; to revamp their skillsets and the bureaucratic and political cultures that impede risk-taking; and to allow for greater flexibility in exchange programs so they can be more inclusive.

Macon Phillips discussed how U.S. public diplomacy activities in the information age need to compete for attention, be more responsive, and focus on maintaining and strengthening relationships. The State Department, he said, “is making progress in engaging publics through social media beyond thinking of it as a new communications outlet and really thinking about how we have a modernized set of tools for diplomats to use.” To do that, however, diplomats will have to “communicate as they see fit and not go through these cumbersome clearances processes,” which can stifle creativity. This involves a certain amount of risk-taking.

Public diplomats also need to design efforts in order to achieve specific outcomes. To build responsive relationships, public diplomats must listen and show empathy for foreign audiences. Phillips said, “Empathy is really important. It’s the ability to listen to what someone else has to tell you and then connect it to something about the United States that’s relevant to them and to give them the sense that we’re genuinely listening, because we are… Whether that’s person-to-person or whether you’re looking at a larger public diplomacy campaign design, no more can we have salespeople. To some extent, people need to have much more customer service skillsets and listen.” The fundamental question, he asked, was “How can we… have a more empathetic approach to public diplomacy and how we can have a more creative, less risk-averse response?”

Rajiv Chandrasekaran also spoke about the need to break down the risk-averse culture at the State Department. He emphasized that public diplomats and public affairs officials need to be accurate and first with the truth in traditional and social media, but also more transparent. The bureaucratic culture needs to change to allow them to be more responsive. U.S. diplomats, in the eyes of the news media and the public, are often seen as being slow and defensive. The U.S. military is much better at empowering their officials and soldiers with engaging the news media and speaking honestly about challenges and limitations. The clearance process for embassy officials to speak with the media is onerous, which makes diplomats and “public diplomats out in the field irrelevant.” They miss out on coversations entirely. He said, “Washington is still not moving fast enough and not delegating enough authority to the posts to make smart decisions.” Oftentimes, the restriction to access of officials can lead to conspiratorial thinking by local media and local publics about America’s strategy and action in their country. This lack of access “fuels its own set of counter-narratives that are fundamentally unproductive for U.S. interests, which can be combated with just a modest dose of increased transparency.”

Public diplomacy is in a challenging period, Chandrasekaran stated. When discussing the legacies that public diplomats must contend with, he said that diplomats are dealing with the reverberations of two wars post-9/11 and the continued fallout of government eavesdropping and surveillance programs. Security concerns consistently hamper U.S. diplomats’ ability to engage foreign audiences. In addition to the bureaucratic constraints, diplomats face limitations from the U.S. political system. The nature of the political system does not lend itself to sustained clarity on key U.S. foreign policy issues. Plus, the aversion to risk at the State Department and the U.S. Agency for International Development to engage foreign audiences is understandable given that Congress rarely gives civilians the same benefit of the doubt that they give soldiers. Congress is more likely to criticize civilians who take risks in complex environments and fail than members of the military.

Chandrasekaran pointed out, however, that activities like the Fulbright program have proved to be immensely valuable and he emphasized the importance of international educational exchanges in wartime and high-threat environments.

Peggy Blumenthal stressed the importance of non-governmental organizations in U.S. public diplomacy strategy. They can extend the reach of U.S. higher education programs and therefore increase the opportunity to both tell stories and listen to those of others’. “America is still an incredible magnet, particularly in the field of education,” she explained. “For every student that you bring on a Fulbright, there are 820,000 students here on their own dollar, or on some kind of scholarship from their own country to study in the United States. Those are ambassadors. Those are people who learn about American first-hand.”

Blumenthal shared the findings from the Institute of International Education (IIE) 2013 Open Doors  survey, which discloses that more Americans are going abroad and more international students – especially Chinese, Brazilians, Saudis, and Iraqis — are coming to the U.S. These countries’ governments are offering scholarships for their students to get an American education, she stressed, and many others are coming at their own expense. Looking to the future, Blumenthal also said that the State Department’s Education and Cultural Affairs Bureau’s investment in MOOCs (Massive Open Online Courses) is a wise decision because it will increase international students’ interest in coming to the U.S. to receive the education in-person.

Last, Blumenthal emphasized, in order to be as inclusive and far-reaching as possible, education and cultural programs need to be increasingly flexible. By traveling abroad, Americans learn humility and become curious about non-American politics, culture, and overall ways of life. These experiences do not necessarily need to be year-long. She explained, “I actually do believe that a properly structured two-week experience can be life-changing.  All you need to do is learn that other people see America differently.”

Katherine Brown is the Executive Director of the United States Advisory Commission on Public Diplomacy.  She has a PhD in Communications from Columbia University and more than a decade of experience working at the nexus of national security, development and global media.

We welcome comments from our readers that advocate and shed light on the subject of public diplomacy. We avoid discussion that is politically partisan, commercial in nature or offensive, and the Council reserves the right to remove such comments.