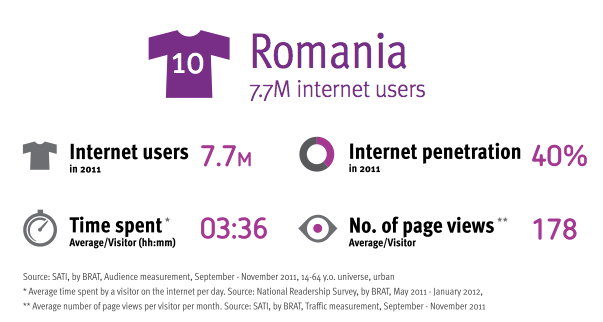 According to the decision on Wednesday published in the Official Journal, the office to be held by Geoana, which will be honorary and pro bono, will be attached to the Prime Minister’s Chancellery.

The document mentions that the high representative of the Prime Minister to promote strategic economic projects and public diplomacy programmes will have the following objectives to meet: promoting certain regional economic objectives, considering the interests of the local business environment in accessing new markets, including from the perspective of the initiative to create an economic corridor that is dubbed ‘The New Silk Road’; organising in Romania annual conferences in the economic field, so as to attract international political personalities and important business people; participating in projects developed by the Government for promoting Romania abroad in order to attract foreign investments; cooperating with organisations that operate in the civil, economic and academic fields to promote Romania’s relation with other emerging markets; promoting business opportunities in Romania at such economic events or in relation with the international organisations.

The decision that was signed by Ponta also specifies that part of the high representative’s duties will be related to his cooperation with the relevant ministries and institutions for the economic field, especially with the Ministry of Foreign Affairs, the Ministry of Economy, the Department for Energy and the Department for Infrastructure Projects and Foreign Investment.

Moreover, the participation of the high representative of the Prime Minister to promote strategic economic projects and public diplomacy programmes in international meetings, as well as the activity or attendance reports will be submitted to the Prime Minister for approval, while also requiring the approval of the Ministry of Foreign Affairs (MAE) and other ministries, as the case may be.