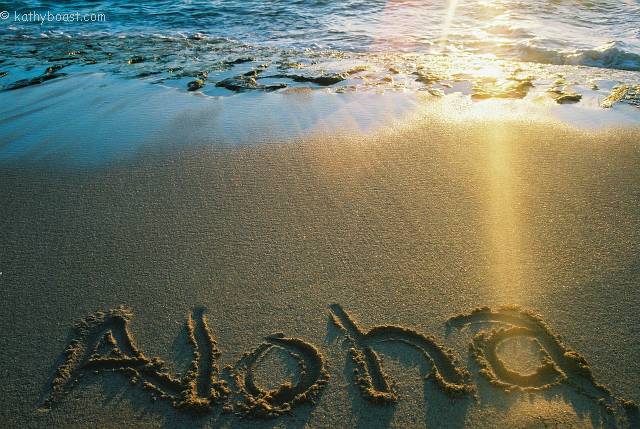 I first got a glimpse of Hawaiian public diplomacy a few years ago at the Taipei Flora Expo in 2011. Following a stint in Taiwan as a Visiting Fellow at a thinktank researching Taiwanese public diplomacy, I stopped in the Expo, which featured different countries exhibiting and showcasing their unique flora.

There were different large-scale pavilions from countries all over the world, with one exception: there was a pavilion of the unique flora from Hawaii, separate from the pavilion for mainland United States.

There is an international relations concept called “paradiplomacy.” Paradiplomacy is the action of sub-national actors such as states or regions conducting diplomacy and public diplomacy.

I am proud to have helped communicate Hawaiian cultural diplomacy in my role managing the U.S. State Department tour of Hawaiian slack key guitar greats Keola Beamer and Jeff Peterson, with hula master Moanalani Beamer. The ensemble participated in the American Music Abroad 2012-2013 season. The American Music Abroad program is the State Department’s flagship musical diplomacy program, and traces its roots back to the legendary Jazz Ambassadors program.

As part of the tour, the Hawaiian ensemble shared their Aloha as they shared Hawaii’s rich music and culture in Brazil for a 5-week tour. Keola, Moanalani and Jeff toured Brazil from north to south, sharing Hawaii’s unique slack key guitar music and hula dance, as well as educating Brazilians on the ephemeral spirit of Aloha.

These Ambassadors of Aloha performed concerts at theaters, gave masterclasses at music schools, collaborated with local musicians and taught Brazilian students about Hawaiian music and culture. There are few things more beautiful on this planet than the Samba Nation of Brazil learning to hula.

In touring with Keola, Moanalani and Jeff, I learned so much about Hawaii’s history and culture, as I watched them share the spirit of Aloha abroad. More recently, I got to finally visit Hawaii and experience its rich culture firsthand in a trip to Maui.

As states are competing to highlight their own unique state brand, Hawaii has perhaps the most distinctive brand in the United States of America. It has its own distinct style of music, with which much more could be done to promote Hawaiian music abroad.

Hawaii also has its own unique cuisine, which undergirds any good gastrodiplomacy campaign. Gastrodiplomacy is how nations, or states, communicate their distinct culture through their food. Gastrodiplomacy ties fork to flag, and uses restaurants as forward cultural outposts to enhance the edible brand.

The unique Hawaiian treat that is poke would be a wonderful gastrodiplomacy dish to promote in sushi’s birthplace, Japan. Or in places with sushi culture like Brazil, which has the largest Japanese community outside of Japan, and loves sushi. I could easily picture places like Chile, Mexico or Israel, which love sushi and have recently developed sushi culture, to love the Hawaiian raw fish treat.

Moreover, Hawaii’s fusion of Japanese, Chinese and Korean elements into Hawaiian cuisine could tempt tastes in all such places.

Meanwhile, affluent Chinese are becoming more interested and invested in Hawaii, so it heightens Hawaii’s brand to introduce China more fully to its distinctive cuisine.

I can easily imagine the Chinese or Koreans loving a plate of the subterranean slow-cooked kalua pork, seasoned with Hawaiian sea salt, shredded and sauted with cabbage.

Also, fried chicken of all varieties is hugely popular in Japan, China and South Korea; all three countries would love the island-style mochiko chicken– a dish of boneless chicken thighs, dipped in sweet rice flour batter and deep fried golden.

Hawaii is also in a unique position to conduct gastrodiplomacy domestically. While Hawaiian cuisine might be somewhat known on the West Coast, in America’s Southwest, Mid-West or East Coast, it is still somewhat foreign and exotic.

Hawaiian gastrodiplomacy in the form of introducing poke in sushi hubs like Los Angeles, New York and other American cities could be gastrodiplomacy gold for Hawaii. Meanwhile, lomilomi–salted salmon tossed with chopped tomatoes and green and white onions, could be the best accoutrement for a tasty version of a Hawaiian bagel.

Hawaii has already shown itself to be conducting instances of paradiplomacy at international expositions, as well as possessing Hawaiian tourism offices abroad. I have seen firsthand how successful Hawaiian music and culture can be in cultural diplomacy outreach.

The State of Hawaii could be a real pioneer in paradiplomacy by taking on a more active public diplomacy role in promoting Hawaii’s music, food and culture abroad–as well as domestically.

Blessed already with a positive–if not fully known–brand, Hawaii is a case of a sub-national actor that could really increase its international and domestic brand status with Aloha Diplomacy–a more robust public diplomacy outreach through cultural and culinary diplomacy.