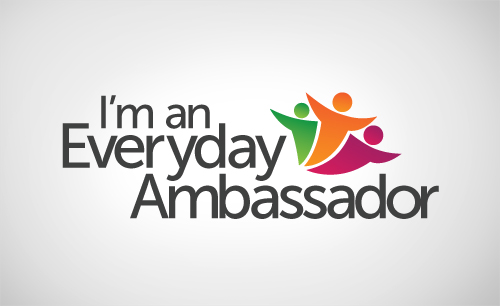 A. I think the issue itself is really on the community’s mind. I don’t mean to think of the Sikh community as having one kind of mind. We have a lot of incredibly different perspectives, but 700-plus attacks, hate crimes (against) Sikhs after 9/11 have really led the community to want to understand best how to resolve this problem … A New York Times op-ed (like mine) is an important visual indicator that something should change, but there is an incredible grass-roots and well-organized movement from such a large range of groups (like the Sikh Coalition and the Sikh American Legal Defense and Education Fund) to see this change happen that when the FBI actually considered doing so, I think they really saw that it had broad support. Congressional hearings later that fall and in the spring underscored just the degree of support that was coming from congressmen, from public advocates, from citizens — some were Sikh, and many were not.

Q. What are some ways in which you think the FBI tracking hate crimes will directly benefit the Sikh community, and does this directly give Sikhs greater protections against hate crimes?

A. Surveillance itself is protective, I experienced that firsthand … Likely it will happen that other Sikhs will be attacked in hate crimes over the next years. But what we can do is really start to understand where, how and why hate crimes occur against Sikhs or other groups. And that forms the basis of being able to make specific suggestions, becoming proactive instead of defensive and preventative instead of dealing with an aftermath of these events.

Q. Having experienced a violent hate crime yourself, how will this experience impact any further work you do on behalf of the Sikh community to increase awareness or anything else?

A. I think two ways. One, in my own professional work, where I work on community health and health systems in America, I think something that struck me deeply is that violence and safety are as much a part of a community’s sense of its own health as diabetes and heart disease. And I think that really hit home for me just last fall, and as a result, I really had to look more deeply at how I’m going about my work so I could start to understand how to integrate that very personal insight into it. In terms of advocacy for Sikhs, I think certainly the story of what happened to me has traveled quite a bit, and I think it’s important to understand how to be an advocate for the Sikh community and at the same (time) make sure that what we learn and how we share it benefits others. So it certainly deepens my commitment and resolve to being a community advocate. But I think that the biggest takeaway is that community advocacy is both at the local level and for Sikhs across the country.