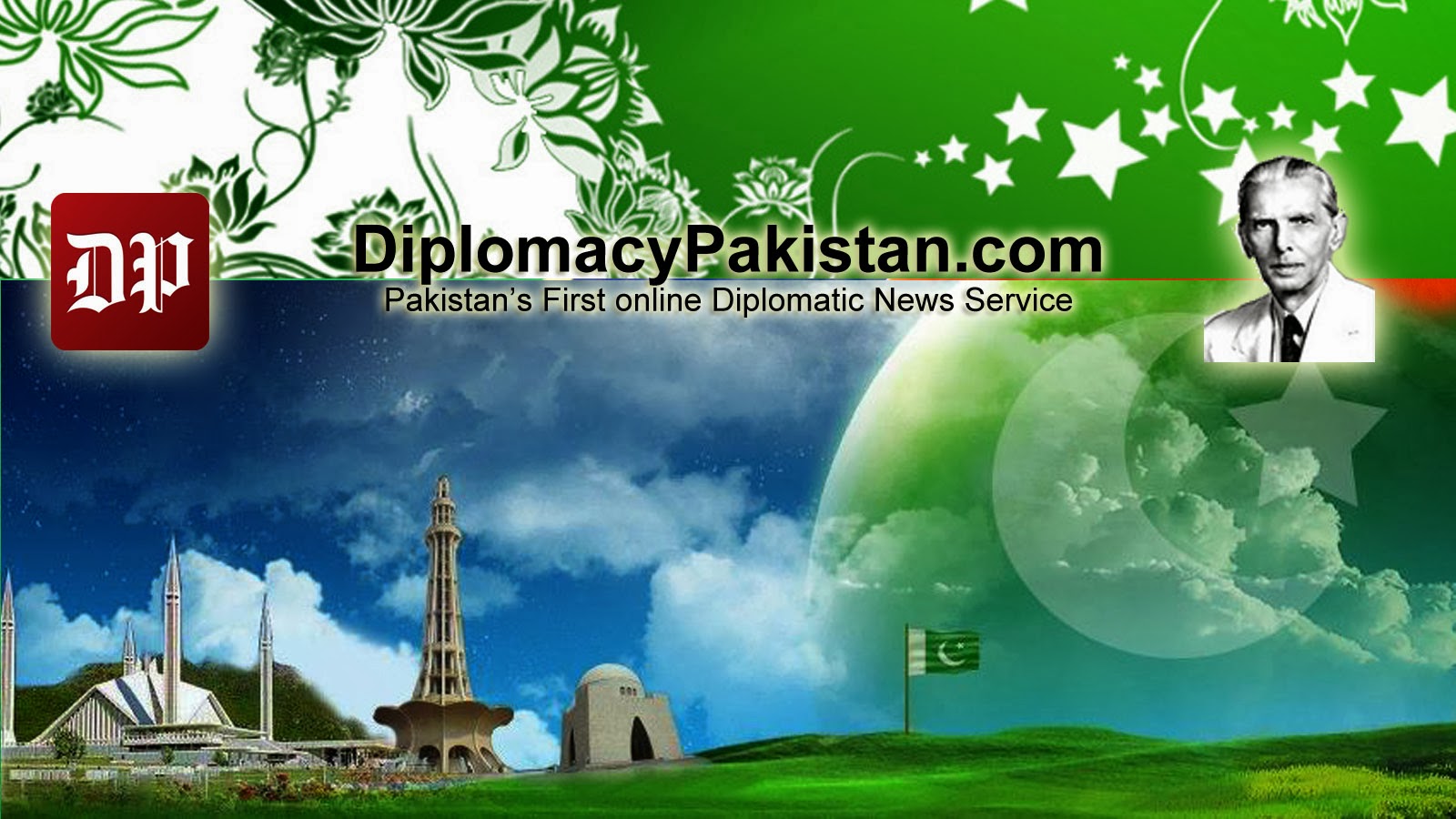 In this age of rapid-fire peer-to-peer connectivity, the Pakistan embassy is still boxed in in the world of achingly slow government-to-government negotiations. Antiquated forms of diplomacy still dominate

“The qualities of a diplomat are sleepless tact, unmovable calmness and a patience that no folly, no provocation, no blunders may shake” — Benjamin Franklin.
The digital age has not only changed the socio-political landscape, it has changed the way the diplomatic world conducts its business. Living in the digital age, now everyone can talk to an ambassador on Twitter, though some are still trying to grasp this new medium while others are much more efficient. This is an age in which new technologies and new communication tools are changing the way diplomacy is done. A definition of digital diplomacy is not fully formed because the practices are continuously moving, developing and evolving, just like the technology that pushes it forward. Digital diplomacy involves assessing the field, the tools and technologies that can be used. This allows diplomats to leverage these tools for their mission and their diplomatic goals. Digital diplomacy allows diplomats to listen, have a voice in the discussion and contribute ideas in the online and offline worlds. It is a supplement, a complement to the diplomacy that has been going on since the creation of nation states. We still have diplomats having meetings with governments privately. We still do briefings for individual audiences. That regular diplomacy very much continues intact but this new way to reach and engage a broader audience is transforming the field as we know it.
With reference to Pakistan, our busy diplomats in the world’s power hub of Washington DC are gradually embracing social media but are not sufficiently trained to engage in debates on social media. That is unfortunate because social media has become the new public diplomacy tool and is far cheaper than the bloated budgets of fancy diplomatic events. In this age of rapid-fire peer-to-peer connectivity, the Pakistan embassy is still boxed in in the world of achingly slow government-to-government negotiations. Antiquated forms of diplomacy still dominate and with this government-to-government system, the public image of Pakistan remains as negative as ever.
On the contrary, the world’s bigger powers such as the US have not only embraced the briskly changing digital media environment, rather they have started coining new terminologies in the diplomatic field so as to benefit their countries’ agendas. Take for example that the US State Department made a big push under former Secretary of State Hillary Clinton. She coined the term “digital diplomacy” and we see US embassies across the world engage with the public and further the US perspective. As far back as 2002, embassies and foreign ministries started to embrace social media more and reached out to technology companies to discover new tools that they could utilise. The well-respected Brookings Institute reported that the US Embassy in Pakistan has just cracked a diplomatic milestone, becoming the first mission in the world to pass one million fans on Facebook. A spokesperson for the State Department said, “The main surprise is how active Pakistanis have been in sharing their stories and experiences on the site. We have thousands of young Pakistanis who sincerely seem to be interested in interacting with us.”
Talking about this paradigm shift with a senior Pakistani diplomat in Washington, I explained that digital diplomacy allows us not only to interact with people already interested in Pakistan but by discussing crucial topics (such as energy, climate change, etc.) and drawing them into the situation in Pakistan. I walked away from that conversation hoping my words had an impact.
As a Pakistani studying mass communications and political science for a few years in the US, it concerns me that we are not taking advantage of an efficient and popular solution to engage with the diaspora here, furthering our national interests and controlling the narrative. Government-to-government negotiations will always carry on; we do not need to supplement them with expensive crates of mangoes. Let us put that energy into public diplomacy by skilfully utilising digital media to promote the image of our beloved homeland.