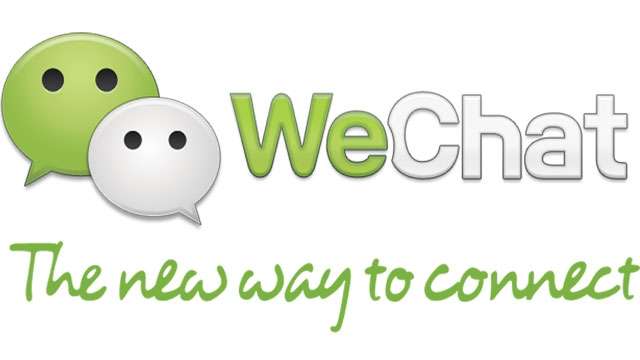 China has issued tough new rules for mobile instant messaging services such as WeChat, expanding an internet crackdown that has already muzzled microblogs and websites in what it called a bid to promote “true freedom of speech”.

The new requirements, published by the state news agency Xinhua, are to include real name registration and agreement by users to obey seven “bottom lines”, including upholding the socialist system, social morality and authenticity of information. They also ban public accounts from republishing current affairs news unless they have specific licences to issue news.

Service providers are required to suspend updates on accounts “that violate the user agreement” until they are fully closed and keep relevant records of violations and report them to the authorities.

“Some people are damaging other people’s rights and interests and public security in the name of freedom of speech,” Xu Feng, head of mobile internet management at the State Internet Information Office said, according to Xinhua. “The regulation will promote the quality of instant messaging services to ensure that citizens enjoy the convenience of such services. This is the true freedom of speech.”

WeChat, known as Weixin in China, allows users to share voice messages, pictures, group chat and video as well as text and has become hugely popular. It has approaching 400 million users worldwide, its owners Tencent said recently. WeChat has more than 4m public accounts according to data from Sogou, the Chinese search firm which Tencent has a stake in.

In China, WeChat became the forum for lively debate about the clampdown on microblogs, which included the threat of jail for individuals if they are responsible for “online rumours” that are forwarded 500 times or viewed 5,000 times.

Hu Yong, a professor of new media, said the new rules, which come into force immediately, were no surprise.

“If we consider the overall picture of mobile internet development, these are regulations that would be introduced sooner or later. There should be no blind spot when it comes to information control, regardless of the technology advancement and user needs,” he said.

But Xu Xin, a law professor at Beijing Institute of Technology, who runs a popular legal aid public account that occasionally republishes current affairs reports and commentaries, said the new regulation was the toughest yet and beyond his imagination.

South Korean authorities said China had told them that it blocked the messaging apps KakaoTalk, Line, DiDi, Talkbox and Vower as part of efforts to fight terrorism, Reuters reported on Thursday. Disruptions to services began a month ago, but no explanation had been offered previously.

According to Seoul’s ministry of science, ICT and future planning, China said it was blocking applications because terrorist organisations were plotting or inciting attacks and spreading information about how to make bombs through channels such as mobile messaging apps and video websites.

It added: “The ministry will continue negotiations with relevant Chinese counterparts to ensure that service disruptions for KakaoTalk and Line as well as inconvenience for the users in China are resolved as early as possible.”