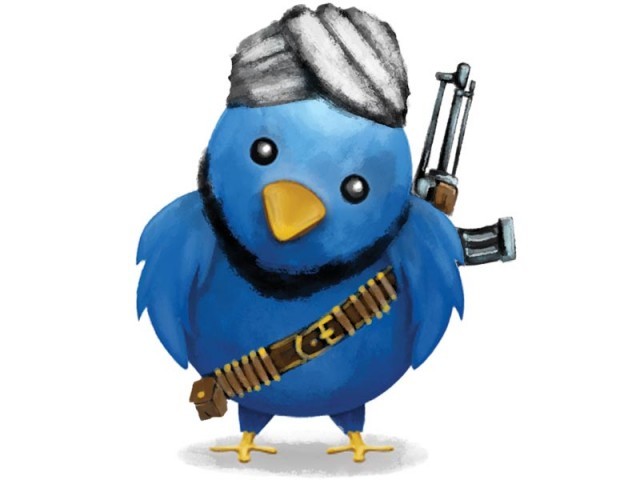 Perverted truth: How rebel mourning MH17 victims was turned into looter with trophy

A member of the self-defense forces holds up a stuffed animal as others look on at the site of the crash of a Malaysian airliner carrying 298 people from Amsterdam to Kuala Lumpur in Grabove, in east Ukraine, on July 18, 2014. (AFP Photo / Dominique Faget)

Twitter is quick, but too quick sometimes – recently it burst with photos of an evil Ukrainian militiaman who took a teddy bear from the victim of Malaysia plane crash as a trophy. But the full video shows he was just paying the tribute to the dead.

“Pro Russian holds up stuffed toy like trophy. Mr @PutinRF_Eng, are you proud of your compatriots?” wrote a twitter user John Gosling.

A photo signed “pro-Russian fighter holds up a toy found among the debris at the crash site of MH17” has been used by such major media outlets as the BBC and NBC. Some outlets went as far as to say that ‘pro-Russian fighters’ were collecting the belongings of passengers of the doomed Malaysia Airlines MH17 flight.

Pro Russian holds up stuffed toy like trophy. Mr @PutinRF_Eng, are you proud of your compatriots? http://t.co/3nqxAQbSuX via @NBCNews

“Pro-Russian Militants Pick Through Debris at Jet Crash Site,” wrote NBC and supported the headline with the photo.

The internet users posted this photo saying the self-defense forces with OSCE observers were “picking through #MH17 jet debris.”

Pic of separatist holding child’s stuffed monkey toy in wreckage is infuriating as a parent. US response lacking. We used to call out evil.

Ukraine’s news outlets were crueler to the members of self-defense forces at the scene of a crashed plane; they called the man terrorist who stole the toy.

“The militants are taking the toys of the children, the tourists’ maps, the notebooks of the businessmen,” wrote Ukraine’s sans census news website

“Terrorist of people’s Republic of Donetsk with a trophy. [He is] ready for the negotiations,” comments Ukraine’s news portal 24ua.me.

Unf**king believable #MH17 holding up this teddy bear as a trophy … #russia#ukrainecrashpic.twitter.com/6CxWho4fg9

A poignant and defining image of my day is a man in Ukraine, weapon and fag in one hand, and a murdered child’s toy monkey in the other.

In reality, the photo was taken during a visit of 30 OSCE international observers who arrived at the scene of the crashed plane to investigate the area. Among the OSCE group were the members of self-defense forces in Donetsk region who accompanied them.

The footage shows that one of the members of self-defense troops suddenly saw a teddy bear which apparently belonged to a child who was among the 298 passenger on board the Malaysian jet.

“We want those bastards to see whom they shot down,” the man said, “Do you see?” meaning that there were innocent children who died in the crash.

Then he carefully put the toy back to a heap of other items that used to belong to the passengers. After that he took off his cap and marked himself with a sign of the cross paying the tribute to the memory of the victims of the catastrophe. The MH17 flight crash site is a vast territory, from 10 to 50 square kilometers according to various sources, as the Malaysia Airlines Boeing 777 came apart kilometers above the surface and the debris rained down on the fields around the village of Grabovo.

That explains why Donetsk People’s Republic emergency services opted to collect the located belongings of the passengers from the territory and bring them to one spot. If not taken to a single place, they could be lost later, as mapping such a huge number of fragments and items appears to be a monumental task.

Though international expert community insisted on not touching the bodies, after several days of waiting in vain, when no international experts managed to leave Kiev to see the crash site, where daily temperature reached +30 Celsius, the self-defense forces opted to collect the decomposing bodies and loaded them on to a refrigerated train.

Now that first Dutch forensic experts – first international investigators – have arrived in eastern Ukraine to assess the aftermath of the Malaysian plane crash, they will finally get a first glimpse on the crash site and probably share their preliminary findings with the media.