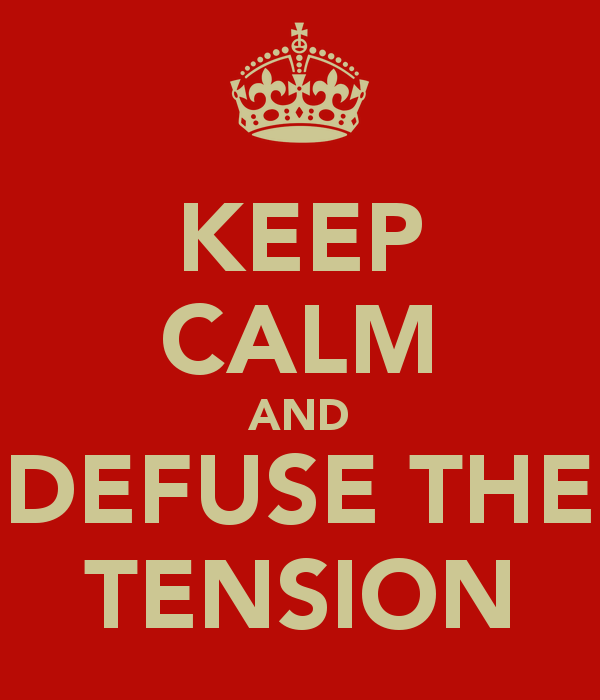 image (not from article) from
WASHINGTON/ISLAMABAD: The US employed unconventional channels along with its public diplomacy [JB emphasis] to help de-escalate recent tensions between India and Pakistan.
"Sometimes we do public diplomacy and sometimes there's a time for private diplomacy, and there's a lot of private diplomacy that's going on right now," the State Department's Deputy Spokesperson Robert Palladino said yesterday.
Pakistan and India came eye to eye during a recent military engagement when Indian Air Force violated Pakistan's air space and carried out a 'surgical strike.' In response Pakistan shot down two Indian aircrafts, and captured a fighter pilot who was later released and handed back to Delhi as a peace gesture.
During the week of heightened tensions between the two nuclear armed countries, the US maintained a high level contact with the government of both countries. The Secretary of State Mike Pompeo led diplomatic engagement directly, when he spoke with the Indian Minister for External Affairs Sushma Swaraj, National Security Adviser Doval, and Pakistan’s Foreign Minister Shah Mahmood Qureshi.
The secretary’s involvement “played an essential role in de-escalating tension between the two sides,” Palladino said during a briefing at the State Department. That high-level contact has continued since then. “That’s with both governments via our embassies in New Delhi and Islamabad, as well as with the Indian and Pakistani embassies here in Washington,” he said adding, that contacts has been sustained, that’s still ongoing – sometimes we do public diplomacy and sometimes there’s a time for private diplomacy, and there’s a lot of private diplomacy that’s going on right now.
Spelling out the US position on the matter, Palladino said, “We continue to urge both sides to continue to take steps to de-escalate the situation, and that includes through direct communication. As we believe that further military activity will exacerbate the situation. So we reiterate our call for Pakistan to abide by its United Nations Security Council commitments to deny terrorists sanctuary and to block their access to funds.” Pakistan on Tuesday announced that it has launched a crackdown against terror groups.
Answering a question about the alleged misuse of F-16 fighter jets, the Department spokesperson maintained that, “We have seen those reports and we are following that issue very closely.” “I can’t confirm anything,” he said, adding “as a matter of policy, we don’t publicly comment on the contents of bilateral agreements that we have in this regard involving US defence technologies nor the communications that we have with other countries about that. So we’re taking a look and we are going to continue to take a look.”
APP adds: Meanwhile, the United Kingdom (UK) on Wednesday welcomed the revival of ‘direct channel of communication’ between Pakistan and India, including consultations on Kartarpur Corridor and contact at military operations level.
“Good. We welcome every direct channel of communication,” UK’s High Commissioner to Pakistan Thomas Drew wrote on Twitter in response to the announcement by Foreign Office Spokesman Tuesday that Pakistan and India would hold consultations this month on draft agreement for opening of Kartarpur Corridor.
To discuss modalities of the Corridor, the Pakistan’s delegation will visit New Delhi on March 14 to be followed by Indian delegation’s visit to Islamabad on March 28. Pakistan has also expressed commitment to continue weekly contact at the level of Director General Military Operations between the two countries.
Original Article