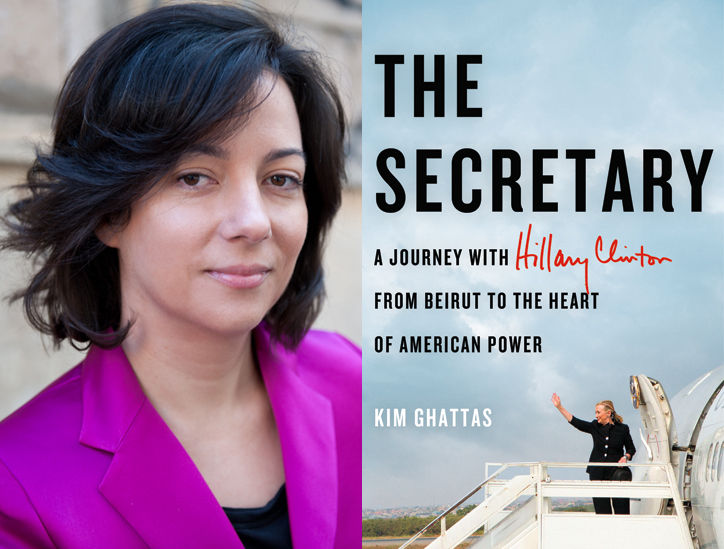 The USC Center on Public Diplomacy and USC Annenberg School of Journalism were pleased to host a conversation with Kim Ghattas, the BBC’s State Department correspondent since 2008 and author of “The Secretary: A Journey with Hillary Clinton from Beirut to the Heart of American Power,” released in March 2013.