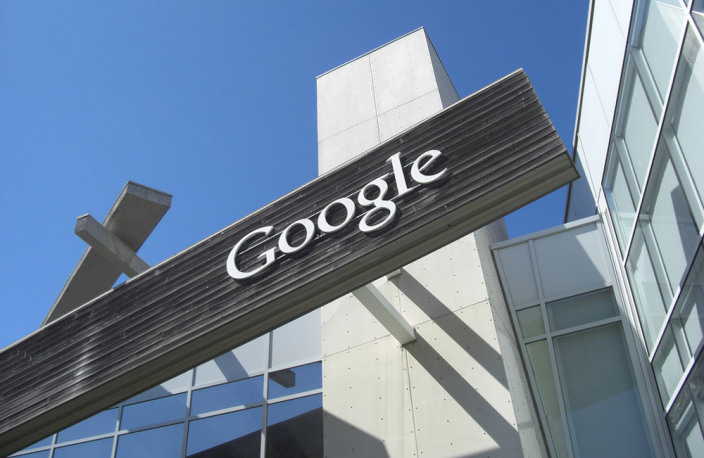 Mr. Dickerson will lead a new government team that is intended to identify and fix the government’s other failing computer systems and websites, officials said Monday.

The decision to hire Mr. Dickerson full time is a blunt acknowledgment that even Mr. Obama’s government — with a leadership that embraced technology to win two national elections — has yet to fully adopt a Silicon Valley mind-set when it comes to cutting-edge computer systems and consumer-friendly Internet portals.

It is also a calculated bet that Mr. Dickerson can do from inside the government what he did as an outsider: break through the bureaucratic rules about technology procurement and standardized practices to inject a bit of innovative thinking across agencies.

“It was a very life-changing experience,” Mr. Dickerson said Monday of his role in helping to save the health care website. Speaking in a conference call with reporters, he said that when he was asked to permanently leave his job at Google, “there was really not any way I could say no to that.”

White House officials said Mr. Dickerson would become the deputy chief information officer of the federal government and the administrator of the United States Digital Services Team, a small group of technology experts whose job will be to fix the government’s websites.

Initially, he will lead a small team that will try to help the information technology teams at various agencies produce better websites that people actually want to use. Steve VanRoekel, the federal chief information officer for electronic government, noted the happy experiences people often have when they spend their mornings on Facebook, Amazon or Expedia. “They may not have the same experience spending their afternoon on government websites,” he said in the conference call.

Mr. Dickerson said the goal of his new team was to change that. In addition to announcing his hiring, the White House also released a draft “playbook” that agency technology officers can use to bolster their websites and computer systems. The playbook is drawn in part from what he did at the Department of Health and Human Services last year.

Fixing what ails most government sites, Mr. Dickerson said, is not unlike the task that he faced in the winter of 2013 when he arrived in Columbia, Md., the nerve center of HealthCare.gov.

Inside the building where government workers and contractors were watching the health care site melt down, Mr. Dickerson was shocked: The government had none of the modern tools to track, second by second, visitors to the website. And it had no way to figure out why the site was crashing.

Mr. Dickerson, who was part of the team that helped keep Google’s servers running smoothly, moved quickly to give his new team the ability to find the bottlenecks. Within days, the office in Maryland had big flat-screen TVs on the walls, each one showing the data flowing across the HealthCare.gov servers.

“It’s easy just to order a bunch of machines and install them, and we’re doing all that stuff,” Mr. Dickerson told a reporter at the time. “But you have to find exactly where is the choke point, and it’s a very compacted system.”

Mr. Dickerson compared his job to that of a traffic engineer who tries to identify bottlenecks in order to add capacity where it is needed and make things easier for drivers.

“You can add lanes to the freeway, but maybe that makes commute times better, and maybe it doesn’t,” he said last November. “If everybody backs up on the on-ramp, it doesn’t matter. It’s very much like that, but harder, because you can’t see with your eyes where all the cars are stopped.”

Officials said Mr. Dickerson’s team would start small, in part because of the need to use money already allocated to the government’s technology budget. There is $3 million in the current budget to use for that purpose, officials said, and $13 million has been requested for next year. The administration hopes to hire as many as 25 people.

In an interview on Monday, Mr. Dickerson said his team would intervene in situations in which websites needed acute attention and quick triage to make them work effectively. But he also said he would try to anticipate problems that might emerge and make fixes.

“We’re also trying to get in front of these things more in the future,” he said, “to make the strike team less necessary in the future.”

Asked whether he thought the rest of the government’s web technology was as lacking as HealthCare.gov was, Mr. Dickerson dodged the question, saying it was just his first day on the job. But he said he was expecting to apply the same types of approaches across the government. “How to make progress, I’m more confident about that part,” he said.

A version of this article appears in print on August 12, 2014, on page A11 of the New York edition with the headline: White House Picks Engineer From Google to Fix Sites. Order Reprints|Today’s Paper|Subscribe