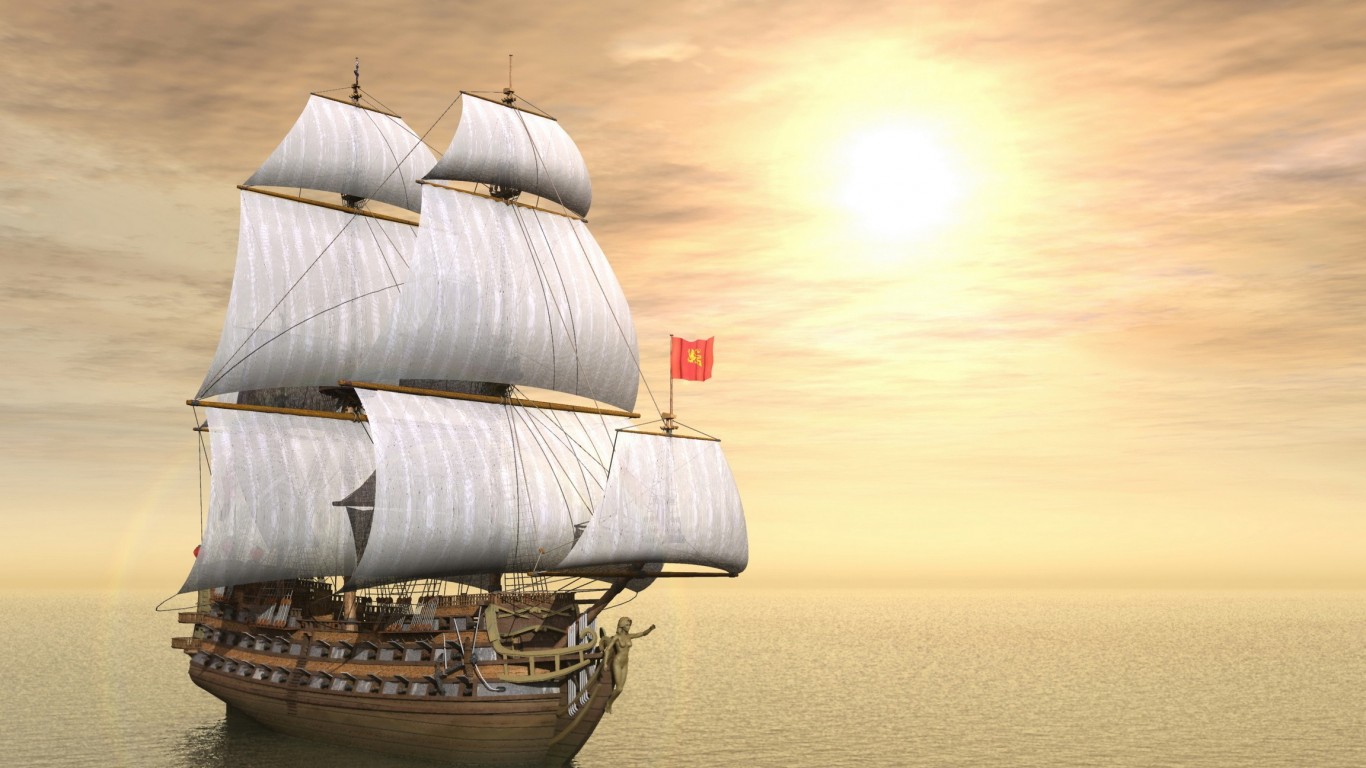 I was struck by an article by Robert Phillips on the death of PR   (http://www.prweek.com/article/1285244/pr-dead-public-leadership-future).

Why is an ambassador to Lebanon reading PR Week? Fair question. Firstly because, for a certain era in No 10, it used to be the vehicle of choice for carefully placed leaks among feuding colleagues, and therefore entertaining reading for the rest of us. More importantly, as I’ve posted before (http://nakeddiplomat.wordpress.com/2013/09/04/ambassador-2020/), if we diplomats are to remain competitive, even relevant, we have to learn, urgently, from the way other trades are responding to technological disruption.

Phillips’ critique of traditional PR is that it draws too much from its origins in a now buried age of institutional authority; that it insufficiently reflects the new realities of a world in which the balance of power between citizens, business and government is shifting from hierarchies to networks; that it prioritises bureaucracy and generalism over transformation and expertise; and that it has prioritised pumping out a message over changing society. As a result, he argues, it has lost trust.

Sound familiar? Substitute ‘traditional diplomacy’ for ‘PR’ and we can see a similar challenge.

Diplomacy has detached itself from public debate through meaningless platitudes (http://nakeddiplomat.wordpress.com/2013/09/08/it-is-not-about-warm-bilateral-relations/); much of its form (summits, communiques) was designed in 1815 for an age of monarchies and great states; and it has been slow to adjust to the next wave of disruption (http://nakeddiplomat.wordpress.com/2014/01/25/disrupting-diplomacy-five-questions-every-foreign-minister-needs-to-answer/). Let’s be honest, we are also, post  Snowden, Assange et al, less trusted than we were.

Now, before the retired diplomatic speaking circuit harrumphs, I am not saying that we need to throw the traditional diplomatic skills – networking, discretion, negotiation, tact, expertise – out with the bathwater. Quite the opposite.

Nor am I saying we are all spin doctors, though we can learn from them too (http://nakeddiplomat.wordpress.com/2013/12/03/what-can-diplomats-learn-from-the-x-factor-10-ways-to-communicate-better/) There is of course real peril for us if we begin to see ourselves as driven by our PR. The soundbite follows the substance, not the other way round.

Diplomacy has often been about finding ways towards progress and development that don’t involve killing each other. We need to reconnect with that – yes – idealism. And we do need to embrace a more activist, insurgent, citizen style of diplomacy if we’re to survive. In Lebanon, we’ve tried to do that through supporting the OneLebanon and Leb2020 campaigns, and through picking arguments (http://blogs.fco.gov.uk/tomfletcher/2013/11/21/dear-lebanon-an-open-letter/). We have recognised that our influence as an embassy is a fraction of what it can be when we build new, non traditional and surprising alliances. Diplomacy is not dead, but it must be dynamic if it is to stay alive.