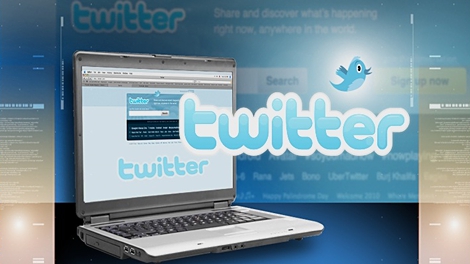 Our round-up of news, notes, tips and tweets exhibiting how public diplomacy affects the world each and every day.

The Associated Press released this investigative report on Thursday about a “Cuban Twitter” called ZunZuneo created by the U.S. government, allegedly to instigate political unrest in its southern neighbor.

Documents show the U.S. government planned to build a subscriber base through “non-controversial content”: news messages on soccer, music and hurricane updates. Later when the network reached a critical mass of subscribers, perhaps hundreds of thousands, operators would introduce political content aimed at inspiring Cubans to organize “smart mobs” – mass gatherings called at a moment’s notice that might trigger a Cuban Spring, or, as one USAID document put it, “renegotiate the balance of power between the state and society.” At its peak, the project drew in more than 40,000 Cubans to share news and exchange opinions. But its subscribers were never aware it was created by the U.S. government, or that American contractors were gathering their private data in the hope that it might be used for political purposes. [AP]