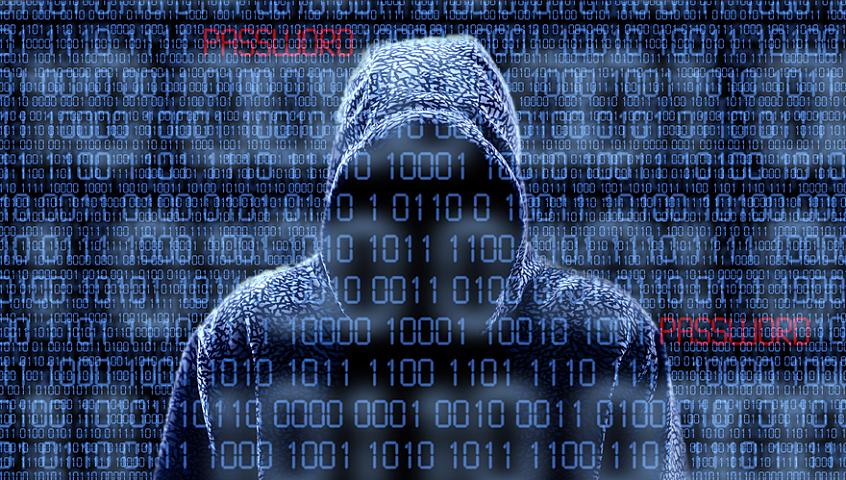 In the absence of access to privileged diplomatic channels, rebel groups engage in more public relations with foreign elites, international organizations and civil society groups. Digital tools, like social media, have given the Islamic State in Iraq and Syria (ISIS) and other terrorist organizations a much louder voice, and there is little doubt that they are also important for rebel groups engaged in civil wars.

New communication technologies have become essential for the projection of identity, and today’s rebel groups see social media as instrumental for their survival. Online communication has enabled them to carve out more power than they ever had before. In our recent article for International Affairs, we examine two rebel groups in Mali, in the Sahel: the National Movement for the Liberation of Azawad (MNLA) and Ansar Dine. The MNLA are a separatist group which aims to create a new state in the north of Mali. Whereas Ansar Dine is a home-grown Islamist group, which aimed to impose shari’a law and was designated a terrorist organization by the United States in 2013. It later merged with Al-Qaeda of the Islamic Maghreb (AQIM) to become Jama at Nasr al-Islam wal Muslimin (JNIM).

Social media have allowed these groups to expand the range of regional and international stakeholders they influence to an unprecedented level. This means that, rather than joining existing policy discourses, we stress that western policy-makers need to take a fresh look at rebel groups’ motives through the lens of their use of digital tools.

Considering everyone terrorists does not help

The two groups in our research have very different ideologies, with separatist and terrorist goals. Just lumping the MNLA and Ansar Dine together as ‘terrorists’ does not do justice to the local context in which they operate. Fencing groups that use terrorist methods off as a unique category without appreciating that terrorist communications share many similarities with those of rebel groups leads to a fundamental simplification. The tendency to consider Mali-based rebels exclusively in an Islamist terrorist frame has limited the West’s understanding of the best way to deal with such groups. In Mali this has meant that the international response has focused on combating these crises militarily. It is key to get a more nuanced understanding of the motivations that underpin rebel groups’ international behaviour. Drawing on arbitrary classifications can stand in the way of subtle but important distinctions.

Rebuilding Mali’s army: the dissonant relationship between Mali and its international partners
Nearly six years after the onset of international intervention in 2013, the security situation in Mali…
doi.org

Next to this, it is also assumed that rebel diplomacy amounts to mimicking state diplomacy, with breakaway groups aspiring to club membership. This disregards that rebel public diplomacy is targeting foreign publics rather than governments or their agents. It also misses rebel groups’ wholesale conversion to online communication strategies. That said, we should not lose sight of the predominantly local aims of groups that target the West online. Social media posts speaking of Jews, Christians and the West as enemies of the Muslim people cannot be taken at face value. All politics is local first, and for relatively isolated rebels even more so. Of course, a full understanding of rebel groups’ influence requires an examination of the response that they receive in the West. However, we suggest that this should not be overemphasized when getting an accurate idea of the motivations behind different rebel groups’ diplomatic actions.

Communicating a narrative is difficult

Fully understanding the different motivations of rebel groups through their use of digital tools is further complicated by the difficulty these groups face in getting their point across. In Mali, the MNLA and Ansar Dine set up structures to facilitate communications with foreign audiences and both groups framed their conflict in the language of identity, military capabilities and social change. From the outset, the MNLA was remarkably tech-savvy and it used all the digital platforms it could get its hands on. Despite this, a significant element in the group’s failure was nonetheless its public diplomacy work. Tech-savvy or not, it turned out to be unable to create a narrative that was untainted by Islamist terrorism. Ansar Dine’s public diplomacy narrative was even less clear from the start. Only after its merger with other groups did its digital strategy start yielding more benefits — coinciding with its inclusion of western countries and their African allies among its enemies.

Norm contestation in the digital era: campaigning for refugee rights
Activists in the internet era are taking action through online petitions, twitter storms and by forming new…
doi.org

Keeping up the appearance of power

Public diplomacy surely enhances the exposure of rebel groups, something which these groups may try to manipulate. Weak rebel groups use social online communication to give an appearance of strength. In the Sahel, digital public diplomacy became a way for the MNLA and Ansar Dine to keep up the appearance of local power. One way of interpreting the local context more accurately is, paradoxically, by studying the motives behind the practices of rebel diplomacy. If you understand the interplay of rebel communications, their identity and narrative, and their actions, you can assess the threat rebel groups actually pose. For instance, the MNLA claimed victories that were not theirs. This could easily be interpreted as them were working with Islamist terrorists and being a real threat. However, in our article we demonstrate that it was simply a way of keeping up the appearance of power.

All this demonstrates how easy and tempting it is to jump to conclusions and base policy on deeply flawed assumptions. It is important to comprehend the differences and similarities between groups and not to use conveniently broad frames or simplistic theoretical divisions between terrorists and rebels. The global debate on public diplomacy has given too little attention to the strategies of non-western, non-state actors which has now led to misunderstanding and simplification.

Jan Melissen is Senior Fellow with Leiden University’s Institute for Security and Global Affairs and the Clingendael Institute, both in The Hague, and Professor of Diplomacy at the University of Antwerp.

Their recent article, ‘Rebel diplomacy and digital communication: public diplomacy in the Sahel’, was published in the November 2019 issue of International Affairs.